Mom arrested after failing to feed, provide medical attention to 8YO son with Cerebral Palsy 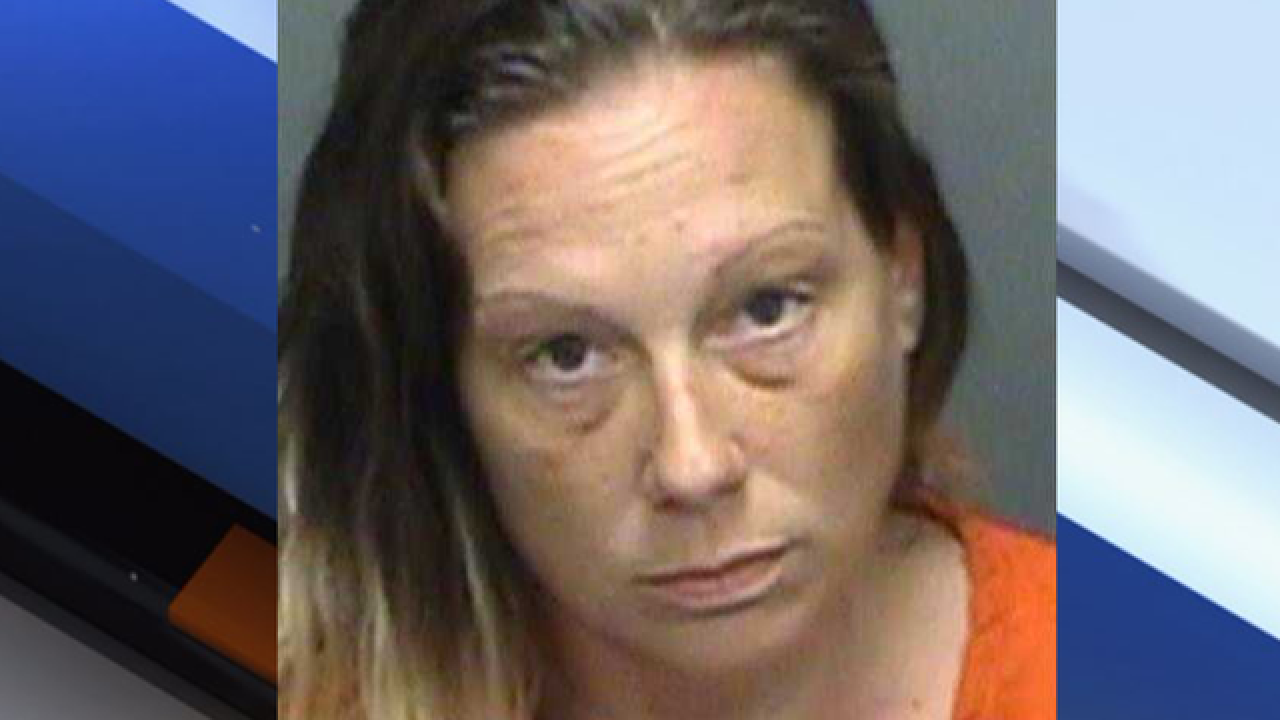 TARPON SPRINGS, Fla. — A Pinellas County mother was arrested for child neglect after deputies say she failed to feed and provide medical attention to her 8-year-old son who has Cerebral Palsy.

Deputies say that the children were removed from her care because she was neglecting the children to support her drug addiction, living in a car, which her husband sold for narcotics. The arrest report also states that Courter had lived in and out of hotels known for street-level drugs.

As a result, the arrest report states that Courter had failed to feed her son and provide him with his medication. When deputies made contact with the child on December 13, they say that he appeared to have lost a significant amount of weight and that his bones were protruding as a result of the weight.

The child was transported to the emergency room as a result.

On December 27, a medical record from CPT had findings of the victim having, "severe malnutrition secondary to neglect, longstanding chronic medical neglect, concern for maternal substance abuse, and poor hygiene upon case commencement - dirt in ears, G-Tube, hands and feet. Medical report finds there is sufficient evidence to support an allegation of medical neglect and parental neglect."

Courter was arrested and charged with neglect of a child causing great bodily harm. She was placed on a $50,000 bond.