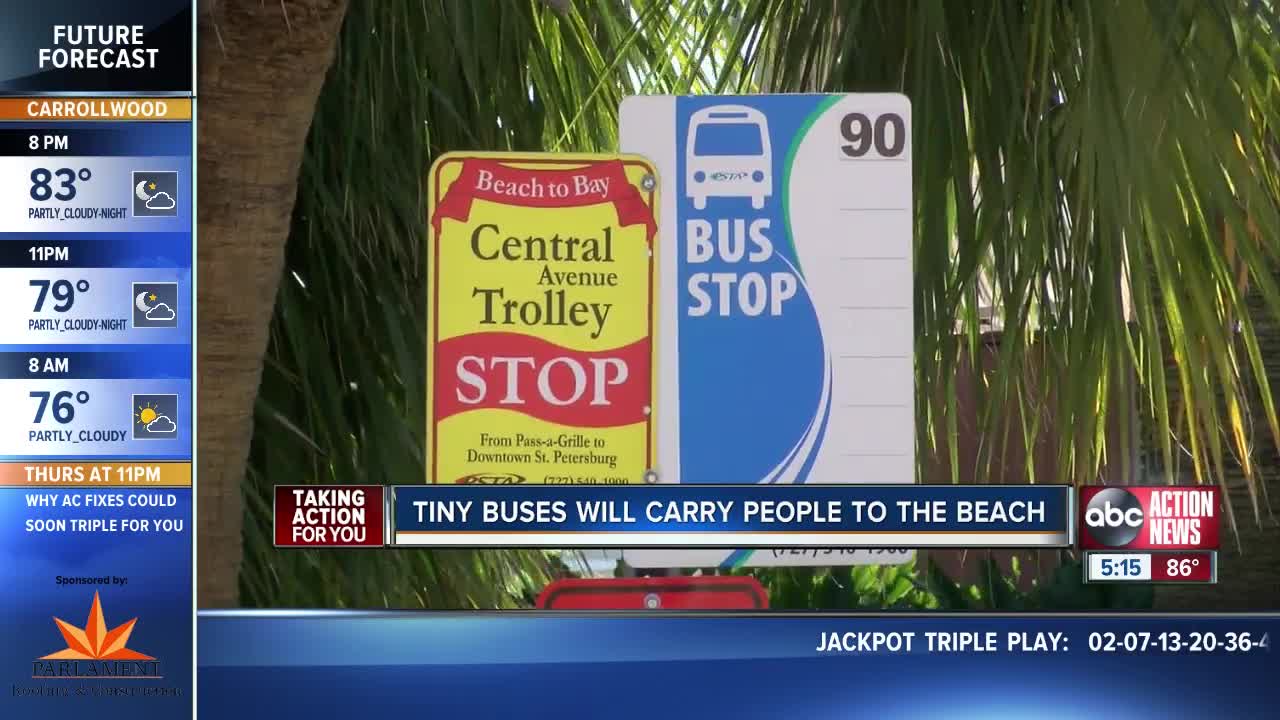 People looking to take the trolly from St. Pete Beach to Pass-A-Grille Beach will soon get a free ride thanks to St. Pete Beach’s new micro-transit bus service. 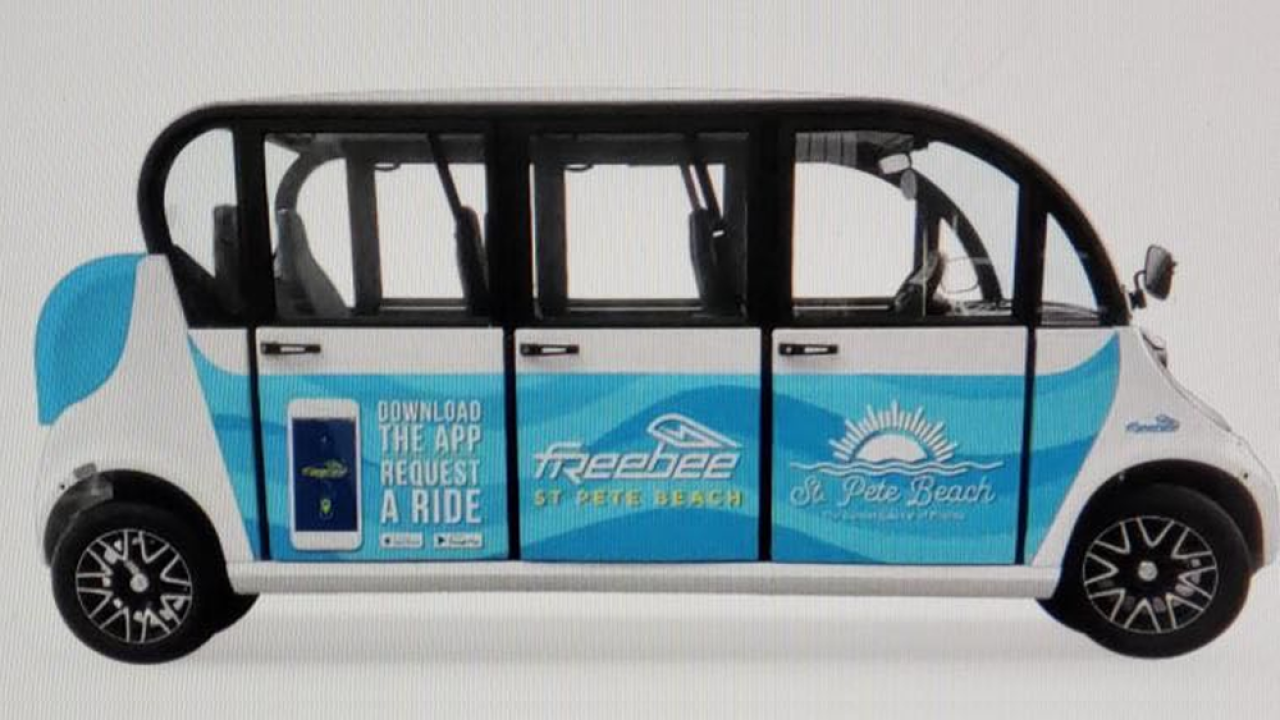 The city has decided not to renew it’s contract with the Pinellas Suncoast Transit Authority (PSTA) for that route. Instead, St. Pete Beach has signed a contract with BeeFree. It’s a company based in Miami, and it will operate the micro bus.

City manager Alex Rey said, PSTA will still provide services for people on the north side of the city, but will no longer go past the Don Cesar Hotel. The micro buses will run from the Don Cesar to the south end of the city.

According to the company’s web site, the vehicles are 100% electric.

Rey said the ride will be free, and flexible. Riders can download the beefier app to request to be picked up right at their front door.

“It is really convenient,” he said. “We really think this will work well in a city our size.”

This will also save the city $150,000, which it currently pays to PSTA for service on the south end.

“I was one of the ones against the buses coming down in the residential area anyway,” she said. “The buses don’t belong here. They should be on this road. I can’t wait for the new system.”

Beefier will have two of their micro buses in St. Pete Beach, and they will hire the drivers.

According to Rey, PSTA’s south-end route will stop on October 20. He said there will be an eight week transitional period between PSTA ending and the Micro transit starting. It will officially start in December.