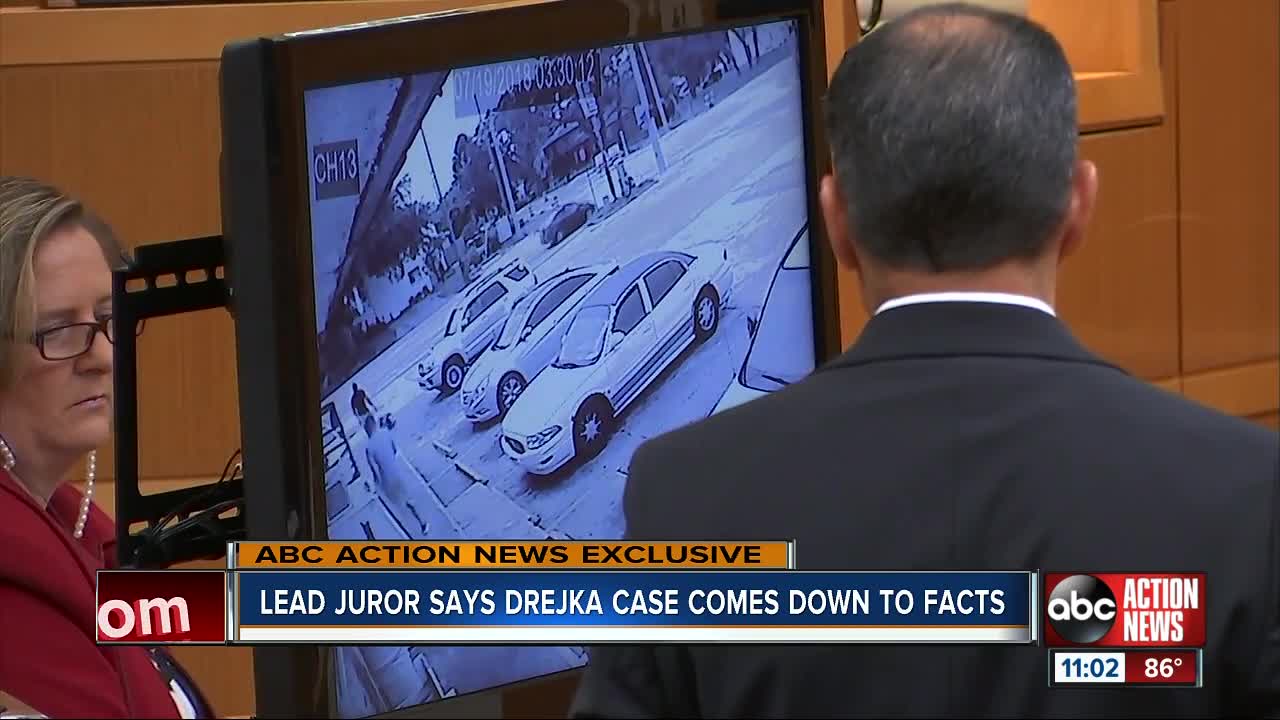 Juror says that one key piece of evidence change verdict. 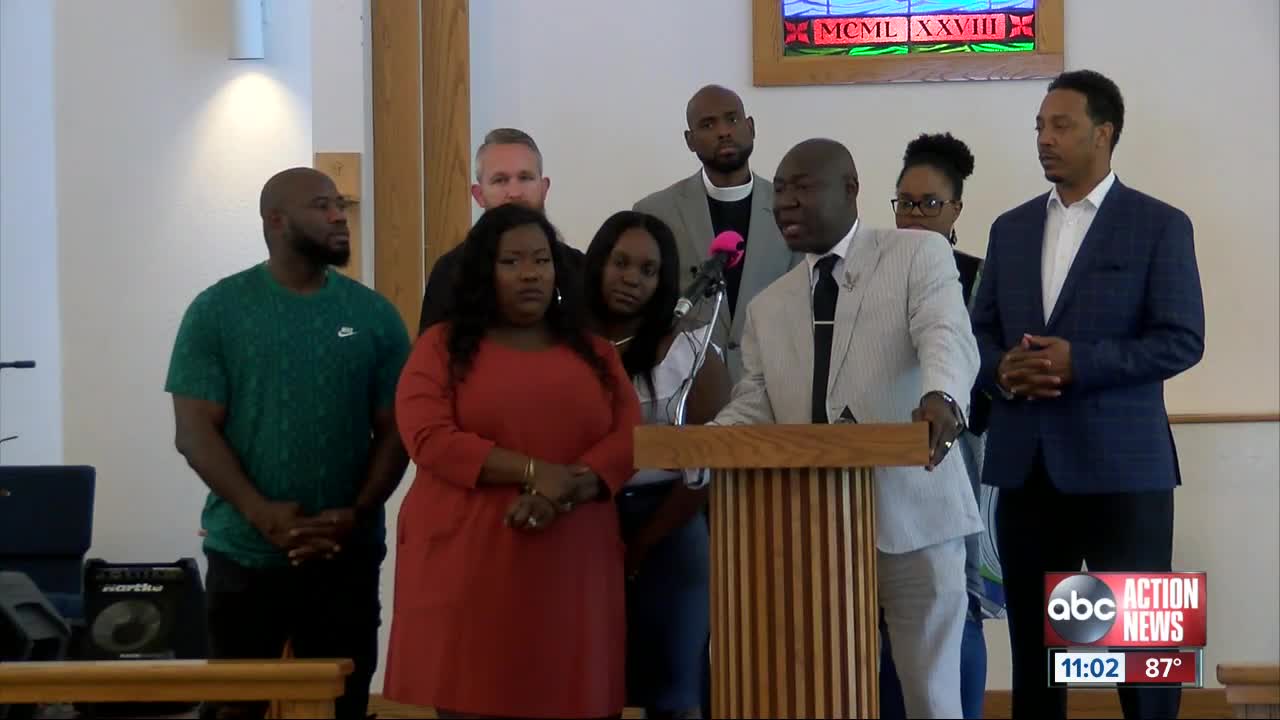 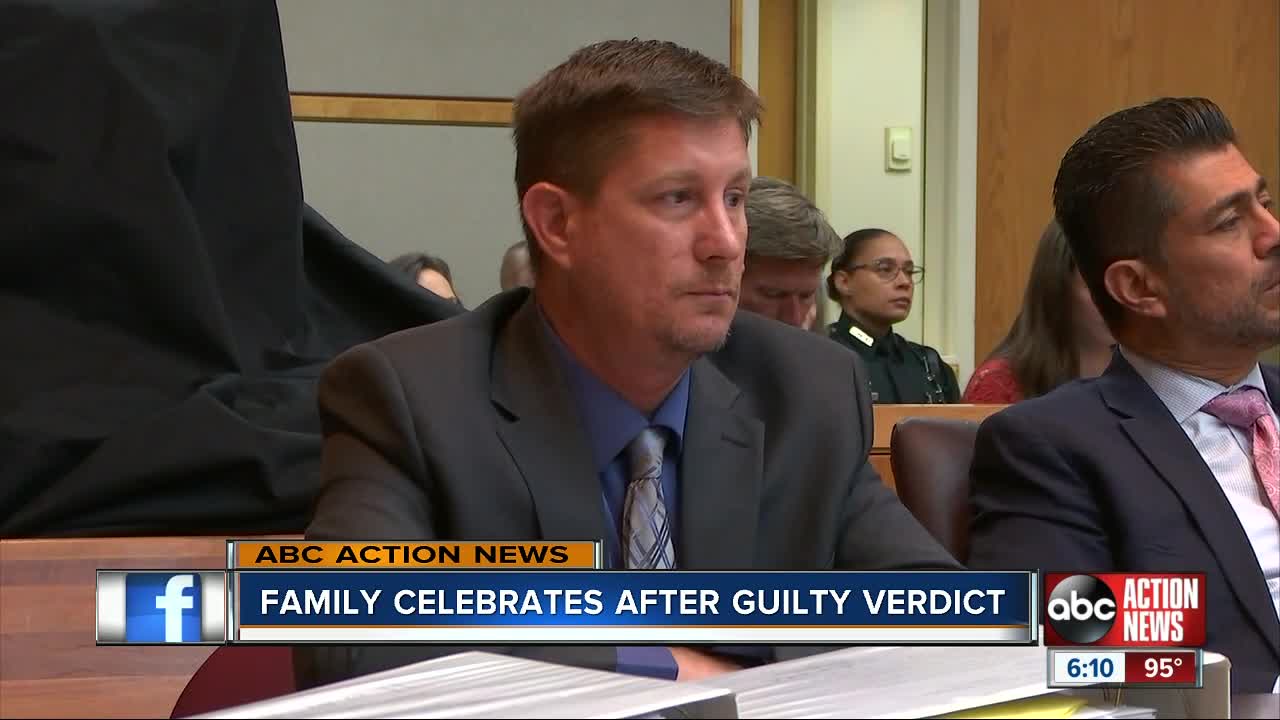 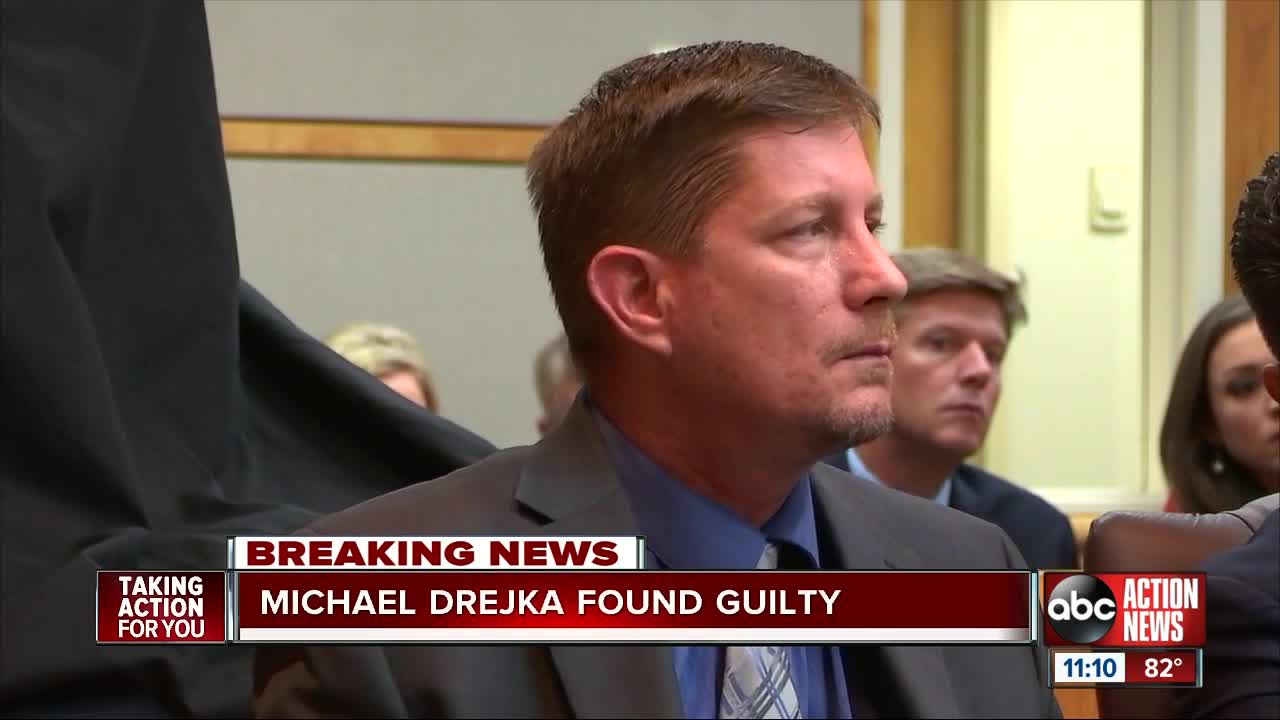 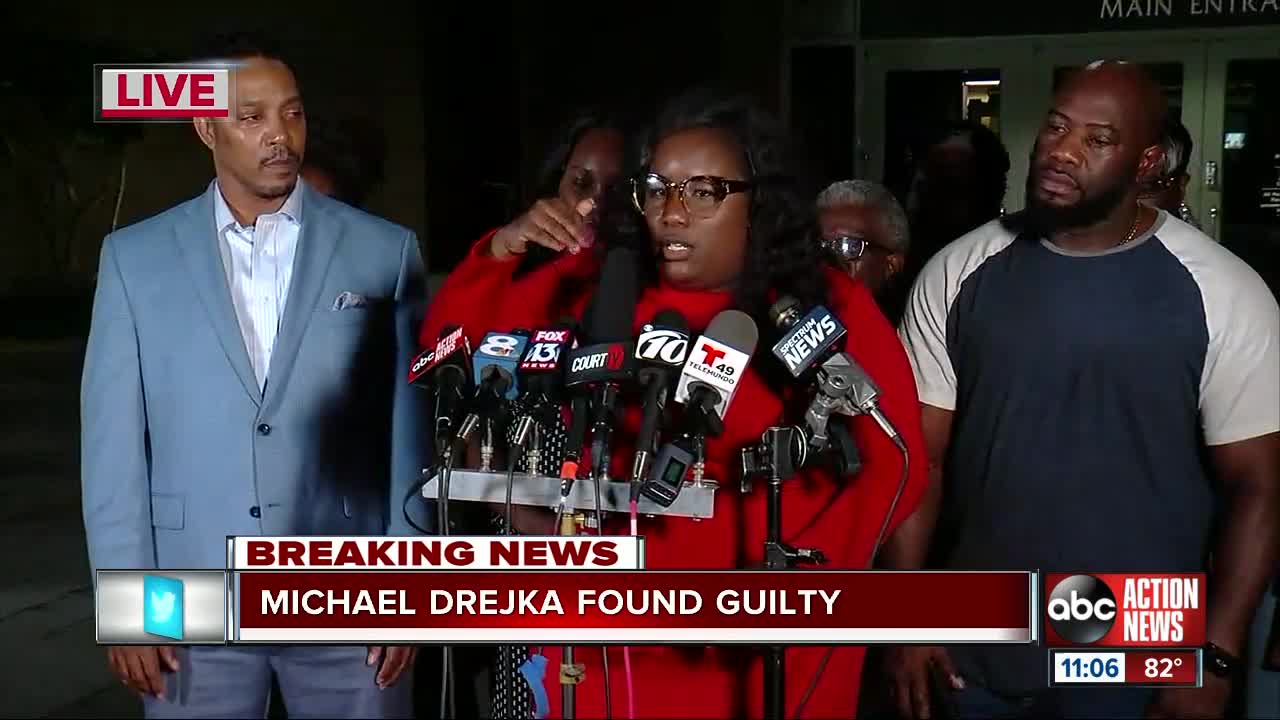 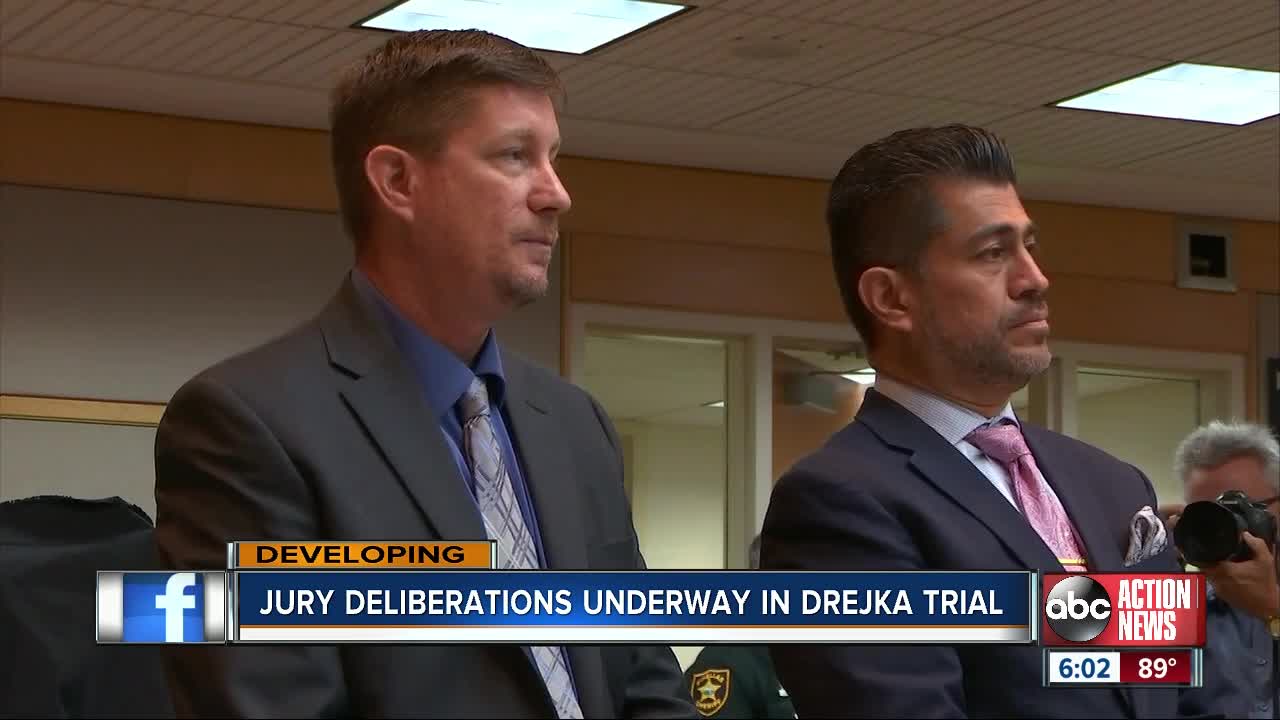 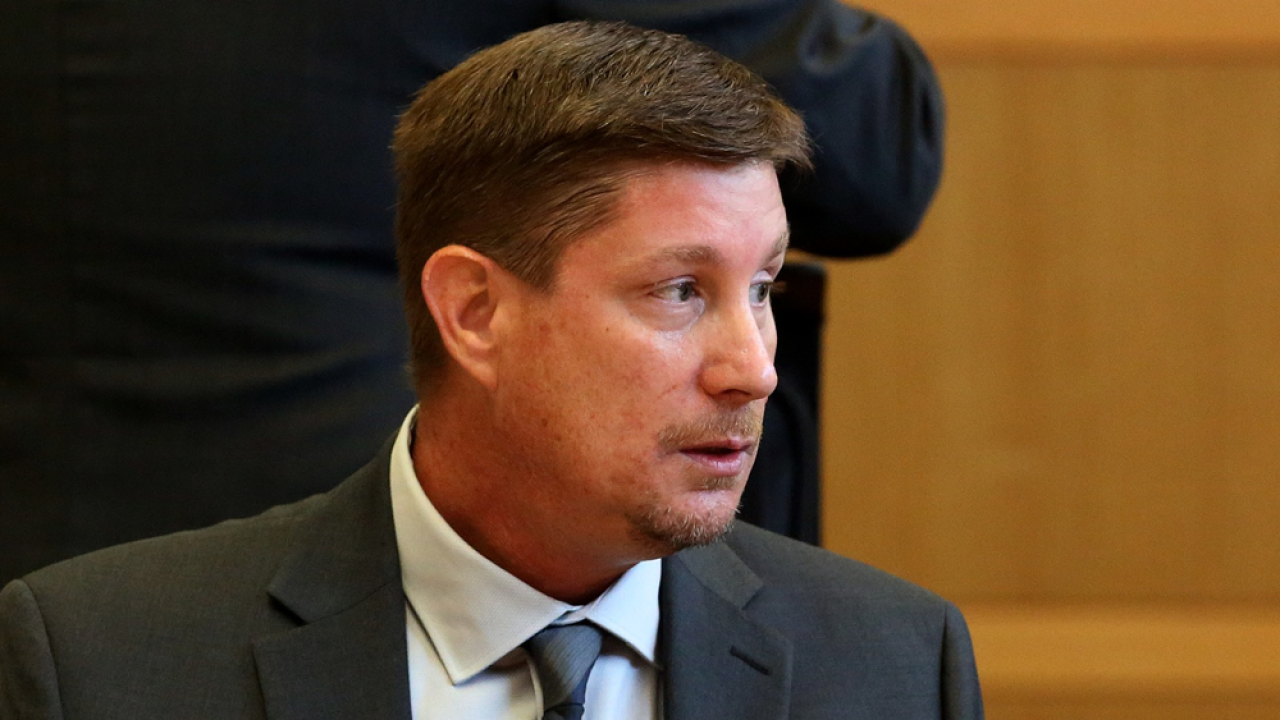 CLEARWATER, Fla. — Michael Drejka was found guilty of fatally shooting Markeis McGlockton over a handicapped parking spot outside a Clearwater convenience store in July of 2018.

The 6-person jury deliberated for over six hours before convicting Drejka, 48, on Friday. He was found guilty of manslaughter.

ABC Action News was in the courtroom throughout the entire manslaughter trial, which began on Monday.

On July 19, 2018, Drejka shot and killed Markeis McGlockton outside of the Circle A Convenience Store in Clearwater.

It stemmed from a dispute over a handicapped parking spot between Drejka and McGlockton's girlfriend, Britany Jacobs.

Convenience store security video captured McGlockton leaving the store and shoving Drejka to the ground. Seconds later, Drejka responded by taking out a handgun and shooting McGlockton in the chest. Throughout the trial, defense attorneys and prosecutors argued about whether McGlockton backed away at the time Drejka pulled the trigger. After being shot, McGlockton ran back into the store, where his five-year-old son was standing at the front door, before falling to the ground. McGlockton's son, Markeis Jr., watched the entire encounter. McGlockton was pronounced dead a short time later at a local hospital.