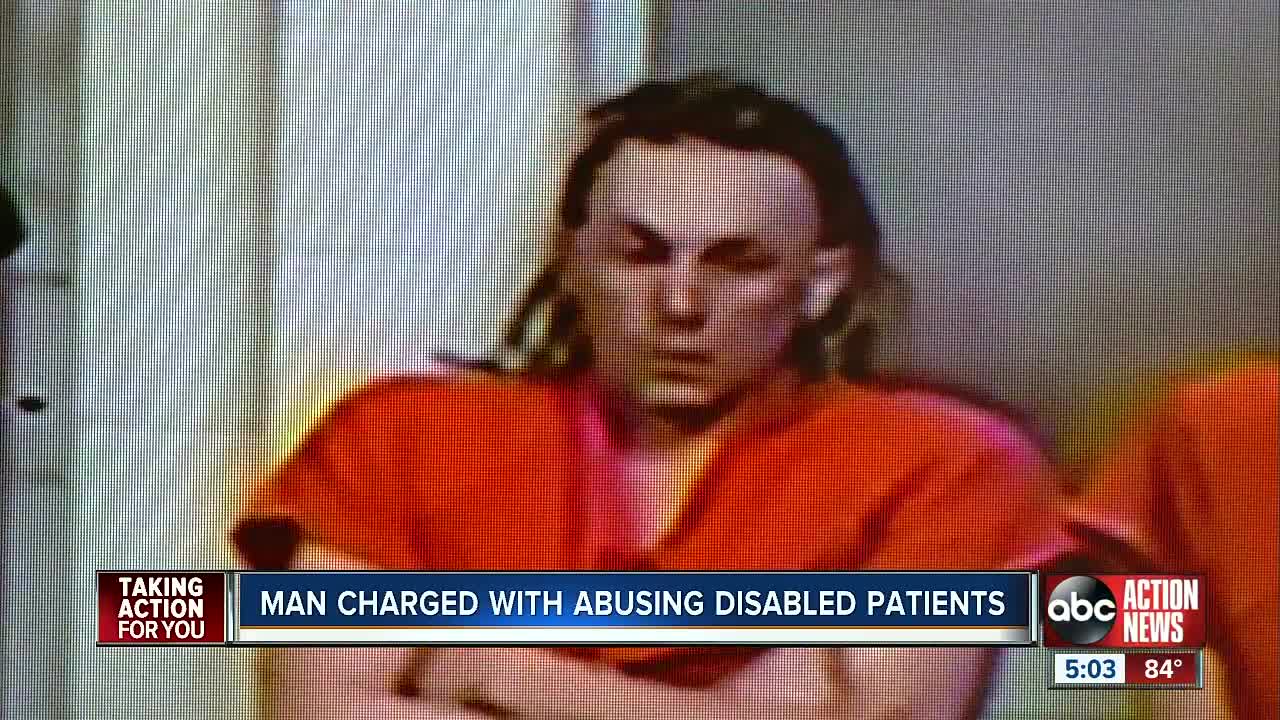 A mental health worker in Pinellas Park was arrested Thursday for sexually molesting multiple elderly or disabled patients, according to authorities. 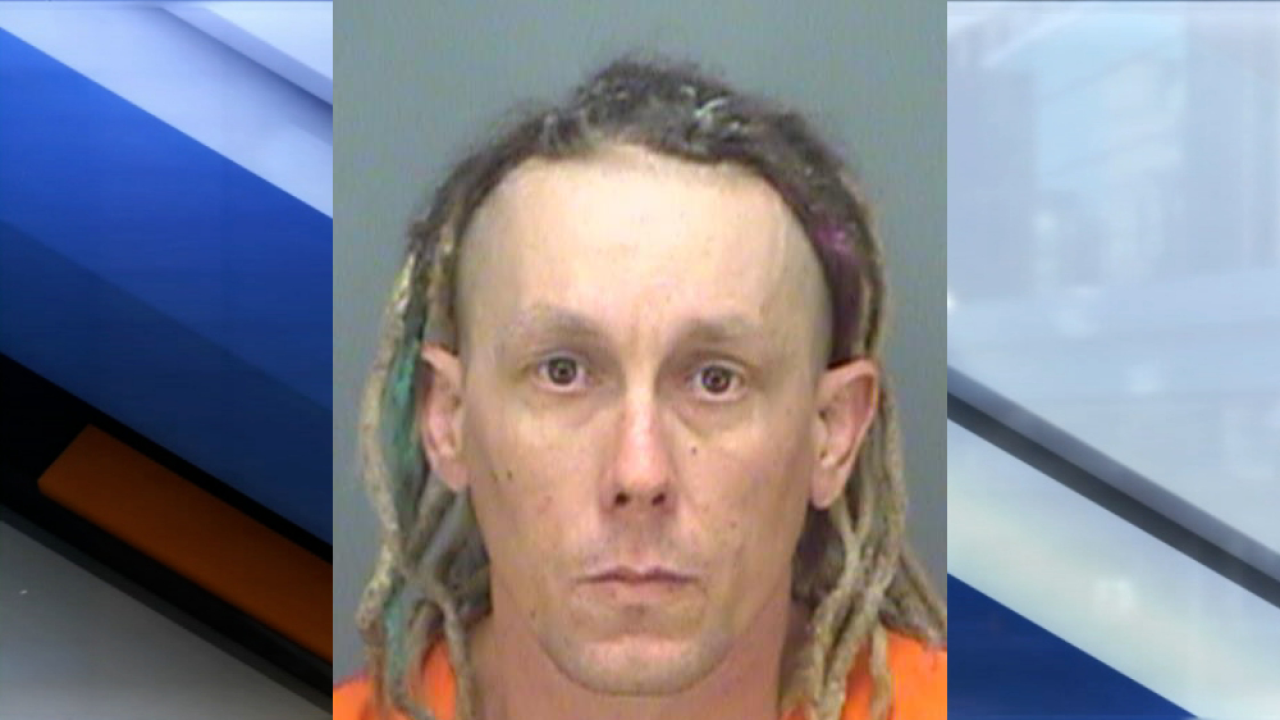 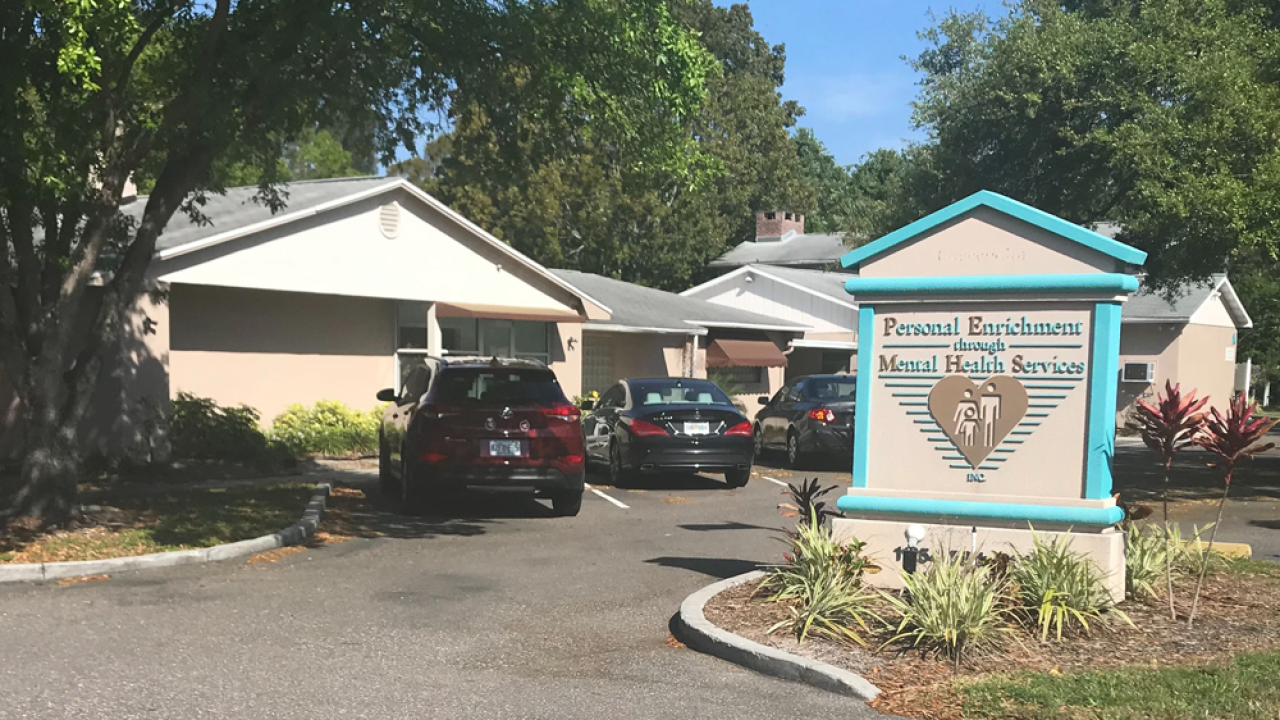 Nicholai Brief, 34, is alleged to have molested the patients while working as a tech at Personal Enrichment through Mental Health Services. He faces multiple charges for lewd and lascivious molestation of an elderly or disabled person and sexual battery.

According to arrest documents, Brief was conducting intake on a new patient when he grabbed her arm and pushed her into a dark room where he sexually battered her. He touched her genitals before leading her back out of the room and to the wing where she was to be admitted, the documents state. The victim told authorities this was her only interaction with Brief.

"They go in and they want help. They should feel safe and secure. And they didn’t and that upsets us greatly," said Sgt. Lonnie Lancto, with the Pinellas Park Police Department.

"You're not going to tell anyone are you," Brief is alleged to have said to another patient, according to additional documents. He went into that patient's room while she was sleeping and groped her breasts, the documents state.

Other documents indicate Brief used Facebook Messenger to ask another victim for sexually explicit photos. He entered that victim's room and grabbed her breasts, according to the documents. After his arrest, Brief denied going into the room and touching her.

Authorities say in each instance Brief knew, or reasonably should have known, that the victims either lacked the ability to consent or failed to give it.

In court Friday, the public defenders office pointed out the arresting documents never detail the victims ages or if they have a disability. It states the "VICTIM IS DIAGNOSED WITH MENTAL HEALT..." but the sentence is cut off on the paper. The judge told the state they have 48 hours to prove the patients were elderly or disabled, or the three lewd and lascivious molestation charges could be dropped.

PEMHS has a strict protocol in place regarding any and all reports of this nature, takes these reports seriously, and condemns this type of alleged behavior. Once PEMHS became aware of these claims, it opened an immediate investigation regarding the incident, terminated Mr. Brief’s employment, and promptly notified appropriate officials.

Any additional patients or clients of PEMHS who believe they were a victim of sexual misconduct by Brief are asked to call the Pinellas Park Police Department at 727-369-7864.

"We do not want to anyone to shy away from getting the help they need because of this one incident," said Sgt. Lancto. "We work very hard, PEHMS works very hard to keep their patients information confidential and keep them safe at the facility. This is not a normal thing."

Brief has been employed at PEMHS since the summer of 2018. He has previously been arrested.

We dug into his past and, according to the Pasco County Sheriffs Office, he has struggled with mental illness.

We found a “final judgment” from Pasco County from an incident in 2015 where Brief was “baker acted” as a result of comments he made on Facebook threatening harm to himself and others.

His firearm was “seized and impounded.” He attempted to get the AR-15 back, but a judge determined, “the court is not willing to return the weapon to Mr. Brief."

The final judgment goes on to say, “The plaintiff has been diagnosed with a diagnosis of Post Traumatic Stress Disorder.” and “the Plaintiff is also under medication."