Man in custody after barricading himself, shooting at officers in Largo, police say 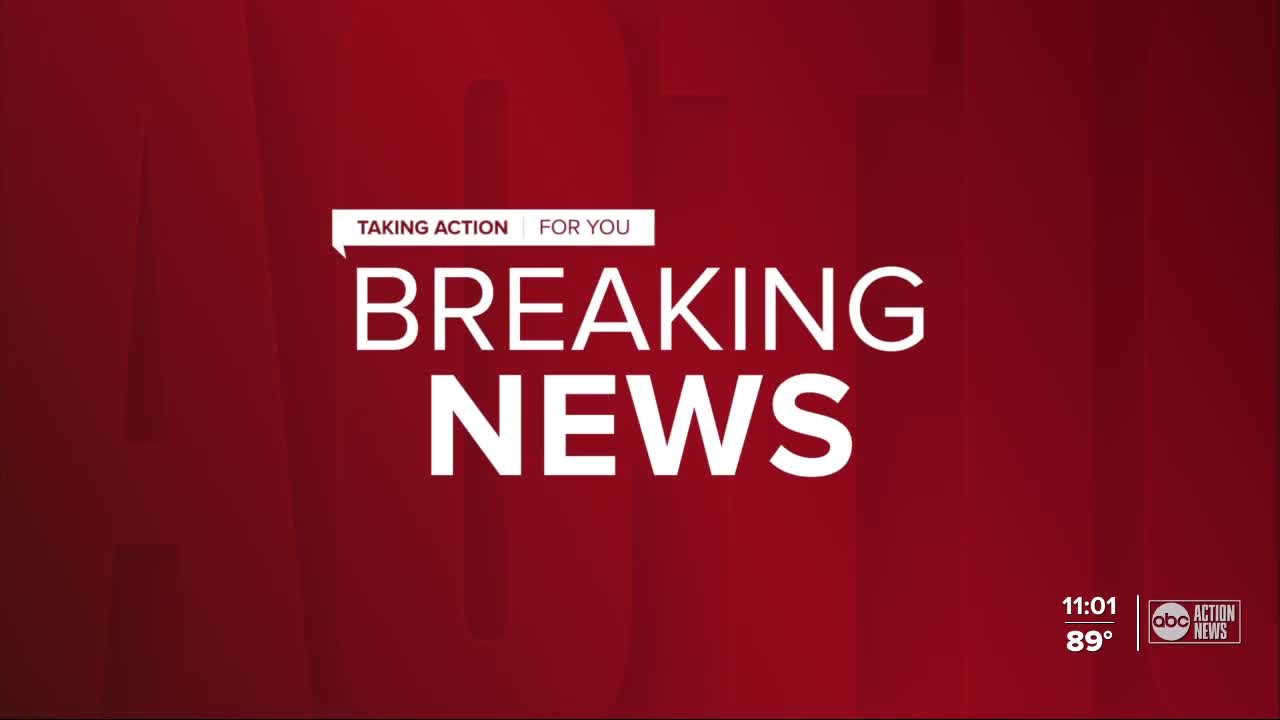 LARGO, Fla. -- A man was taken into custody after police say he locked himself inside his home and fired at officers.

The Largo Police Department responded to a call of a suicidal subject in the 7500 block of 142th Avenue North a little before 8:45 p.m. Officers were told that the man, later identified as 58-year-old Francis Fahey, had locked himself inside his bedroom intoxicated and was armed with several guns.

No one was hurt in the shooting, including Fahey and the officers on scene, police said.

The shooting prompted a lockdown in the area and police brought out the tactical apprehension and control team.

No other citizens were hurt from the incident, police said. Officials have not identified the police officers who fired back at Fahey.