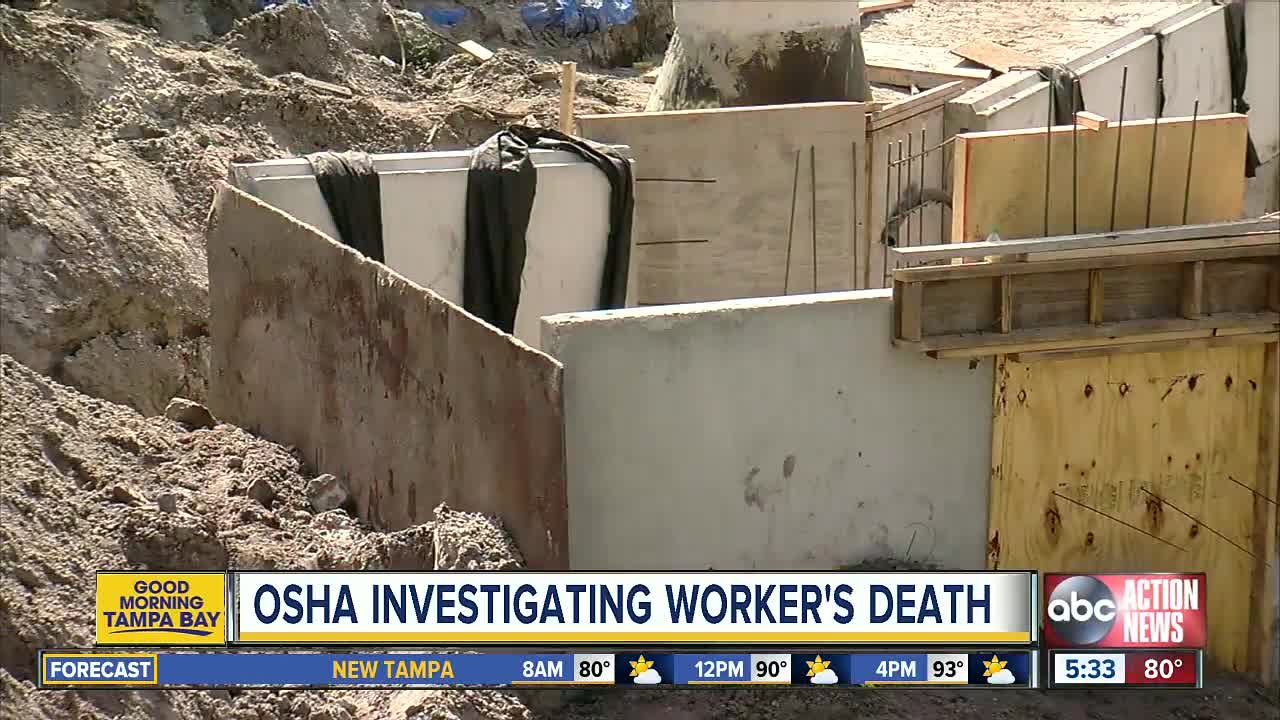 A construction worker in Clearwater was killed after being crushed by a large steel plate while working in a trench. 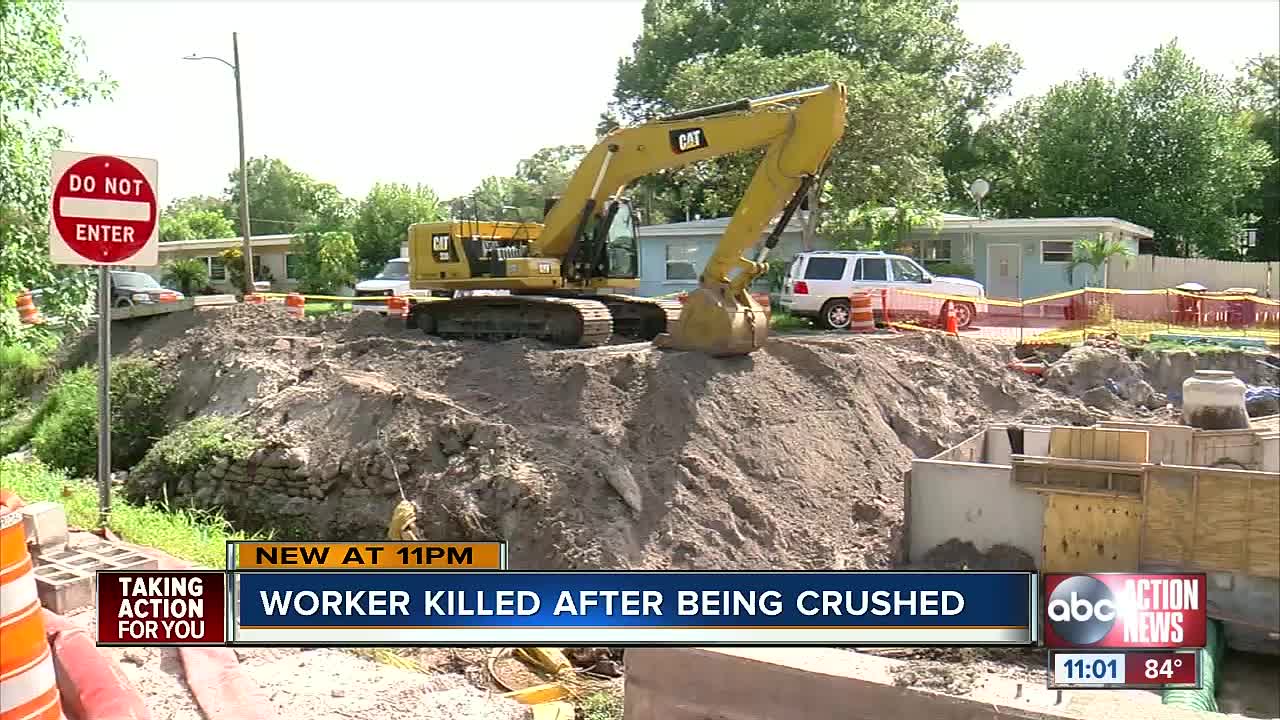 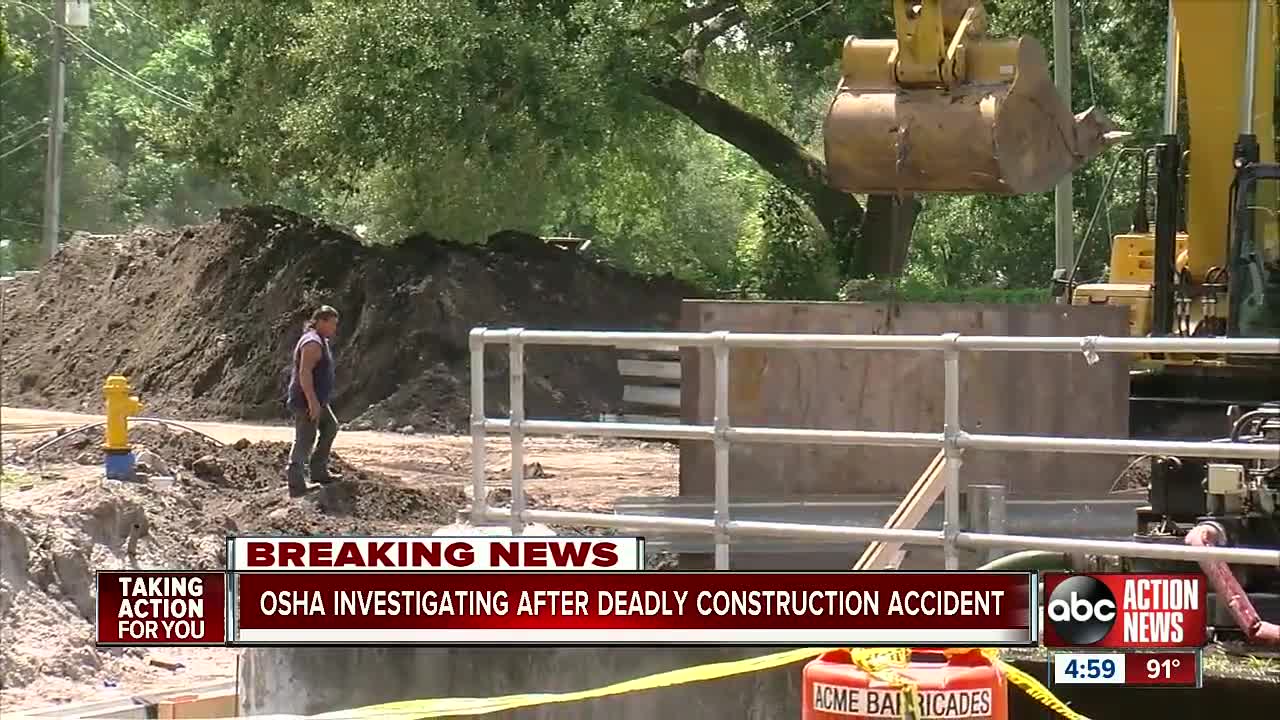 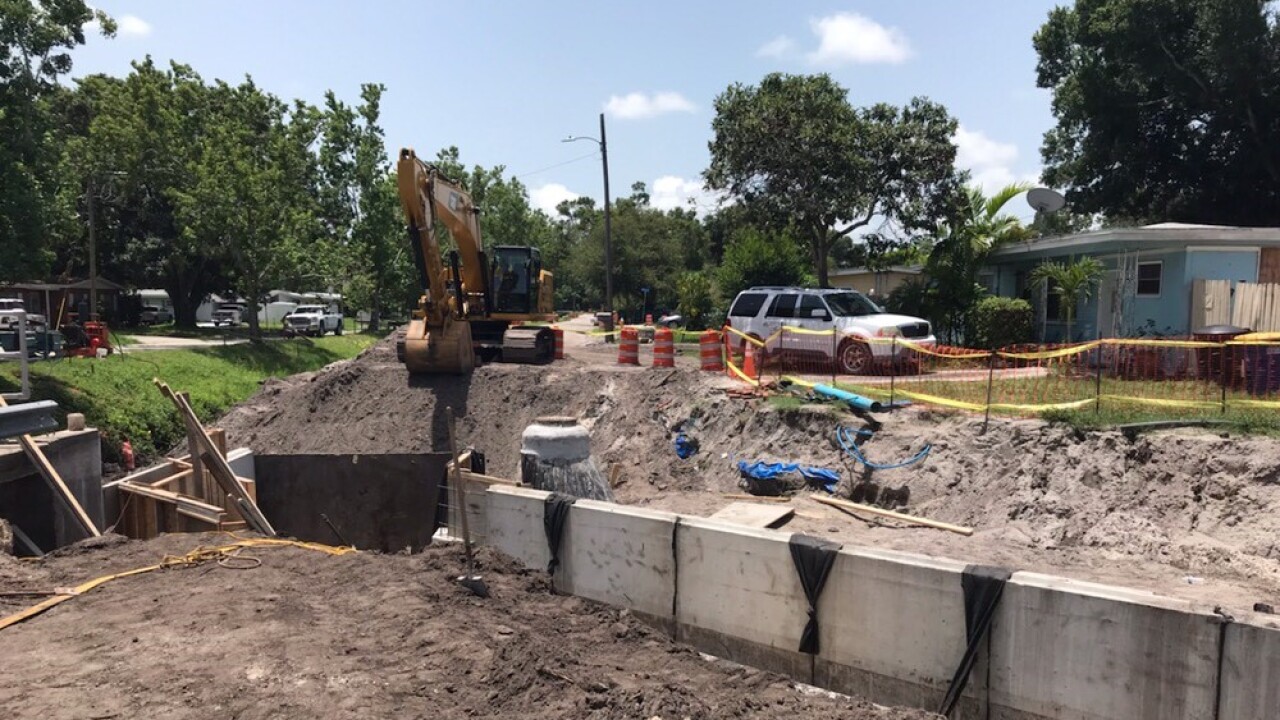 A construction worker in Clearwater was killed after being crushed by a large steel plate while working in a trench.

Clearwater Fire Department responded to a trench rescue call at about 1 p.m. Monday in the 1400 block of Jeffords Street.

Authorities say a man in his 30s, identified as Manolo Ruiz-Sanchez of Dunedin on Wednesday, was working below grade in a trench when a large steel plate used for stabilizing the trench struck and crushed him.

Ruiz-Sanchez was working on part of the Clearwater stormwater project, and Keystone Excavators Inc. is the city's contractor for the project.

Bravo and several members of the worker's Palm Harbor church rushed to the scene after hearing about the deadly accident.

“He was just a very loving man," said Bravo. "He loved supporting the elderly women at church. He always just was willing to serve and we’ll miss him a lot. I saw him yesterday for the last time so I’m still trying to process everything.”

The project's contractor, Keystone Excavators, Inc., did not want to comment to ABC Action News Monday. A check of federal records show the Oldsmar-based company has no previous issues with OSHA.