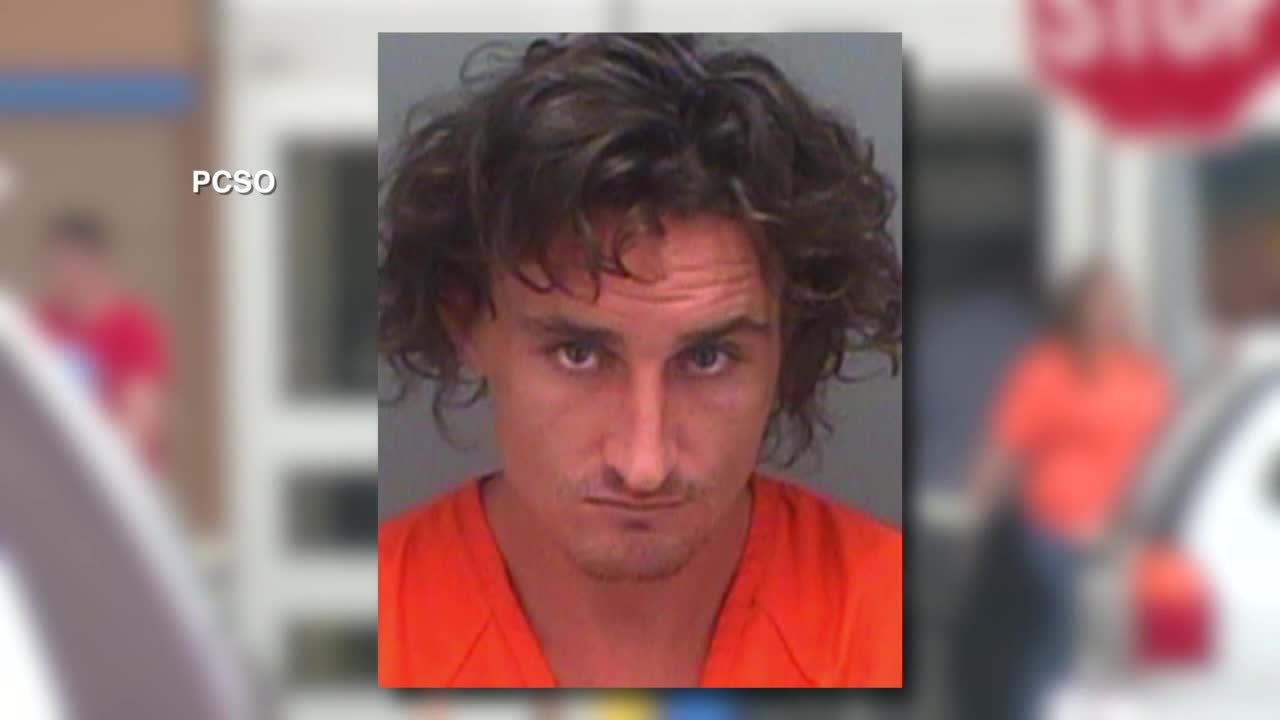 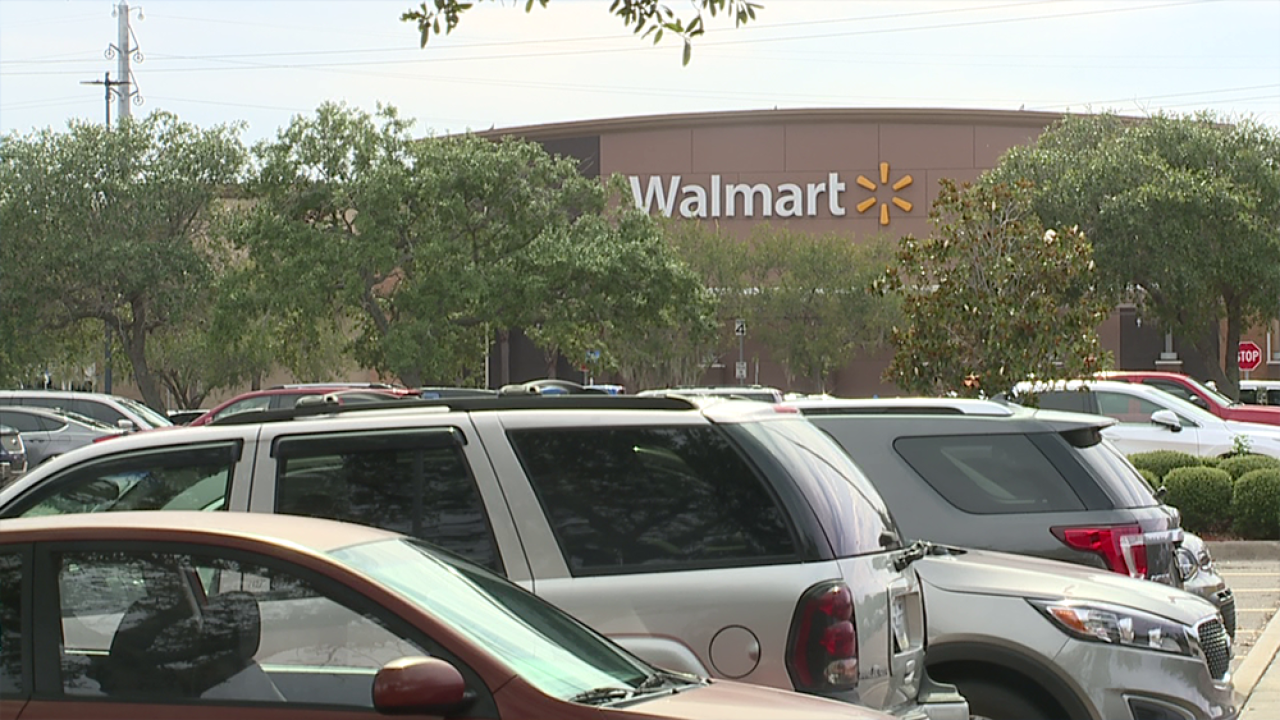 CLEARWATER, Fla. -- Local authorities are investigating the third scare at a Tampa Bay area Walmart so far this month.

On Friday, officers say Anthony Reed was inquiring about a remote control car at the Walmart off U.S. 19 in Clearwater.

According to an arrest report, Reed threatened, "I'm serious about my money. If I get home and this is broken, I'm gonna snap and come back here with a gun."

Reed has been charged with false report about the use of a firearm in a violent manner. He later admitted to making the statement to detectives, but said it was a joke.

“It’s really scary and it makes it really real when it’s right in your neighborhood," said shopper Katherine Weeks.

The arrest follows a string of recent threats made against Walmart stores across the country.

Earlier this month, deputies evacuated the Walmart in Gibsonton after they say Wayne Lee Padgett made threats to shoot up the store.

Just days later, at the same location, a man drove a golf cart through the store.

“This is happening more and more and something needs to be done," said Weeks. "We need to take more preventative measures."