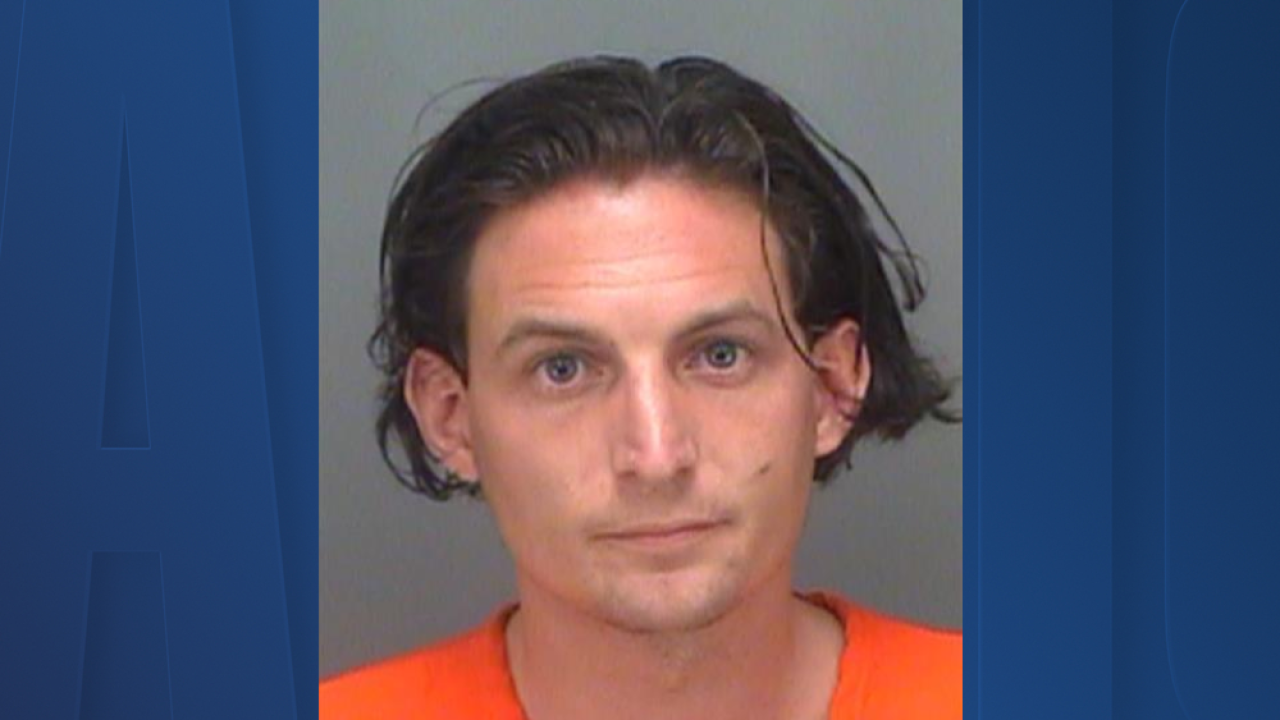 LARGO, Fla. (AP) — Authorities say a Florida man stole a million dollar yacht, then abandoned it after accidentally ramming it into some pilings.

Donnovan Russell Jester was charged with grand theft of a vessel on Thursday.

Pinellas County Sheriff’s deputies say Jester stole the 46-foot 2019 Jeanneau Leader with a value of $899,179 back in March.

According to an arrest report, he cruised off, but slammed into four channel-marker pilings and quickly abandoned the boat, leaving it to drift into an oyster bed. Deputies say they found a left thumbprint on the cabin door that was matched to Jester.