Largo man arrested, charged with sexual battery on a child over 12 years old 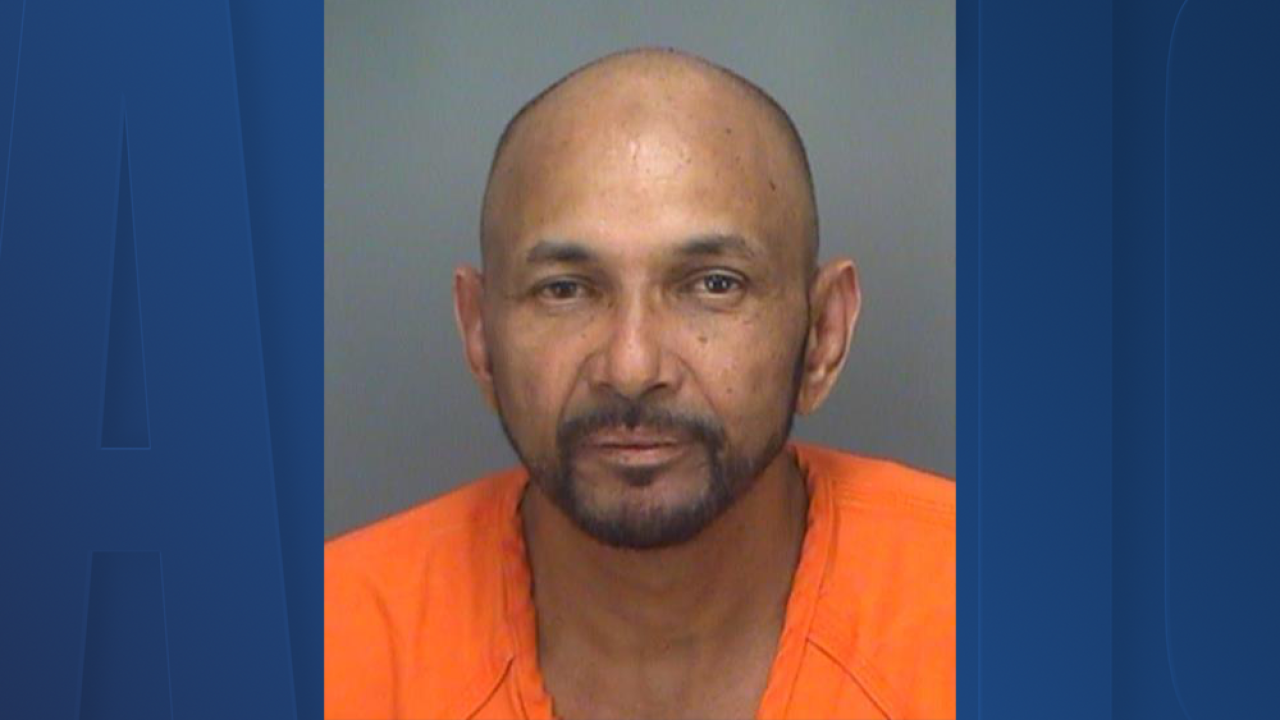 LARGO, Fla. — A 57-year-old Largo man was arrested and charged with sexual battery on a child over 12 years old.

Pinellas County detectives said the investigation began Saturday after they were contacted by a family member of the victim.

They said Luis Sanchez-Nieves, 57, had allegedly had inappropriate sexual activity with the victim.

Detectives say Sanchez-Nieves performed a sexual act on the victim over the age of 12.

He was interviewed and afterwards arrested and charged with one count of sexual battery with familial authority.