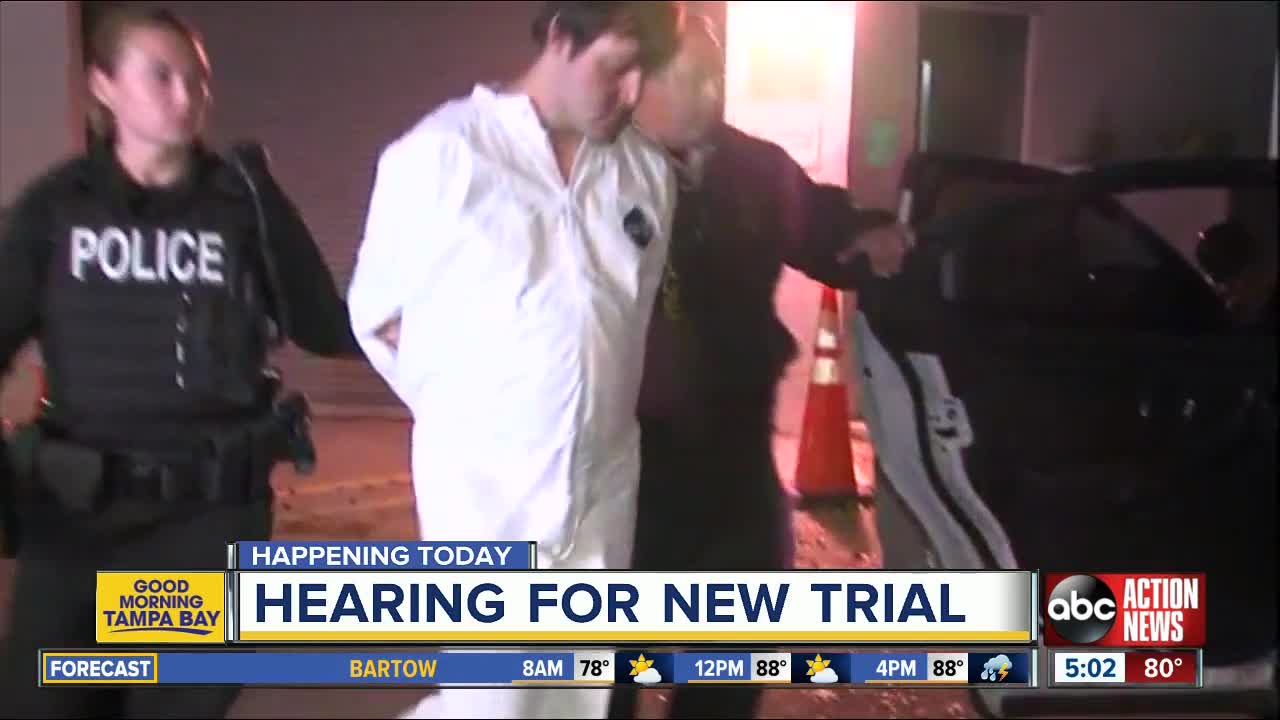 The man convicted of first degree murder for throwing his daughter off a bridge in 2015 is now asking for a new trial. 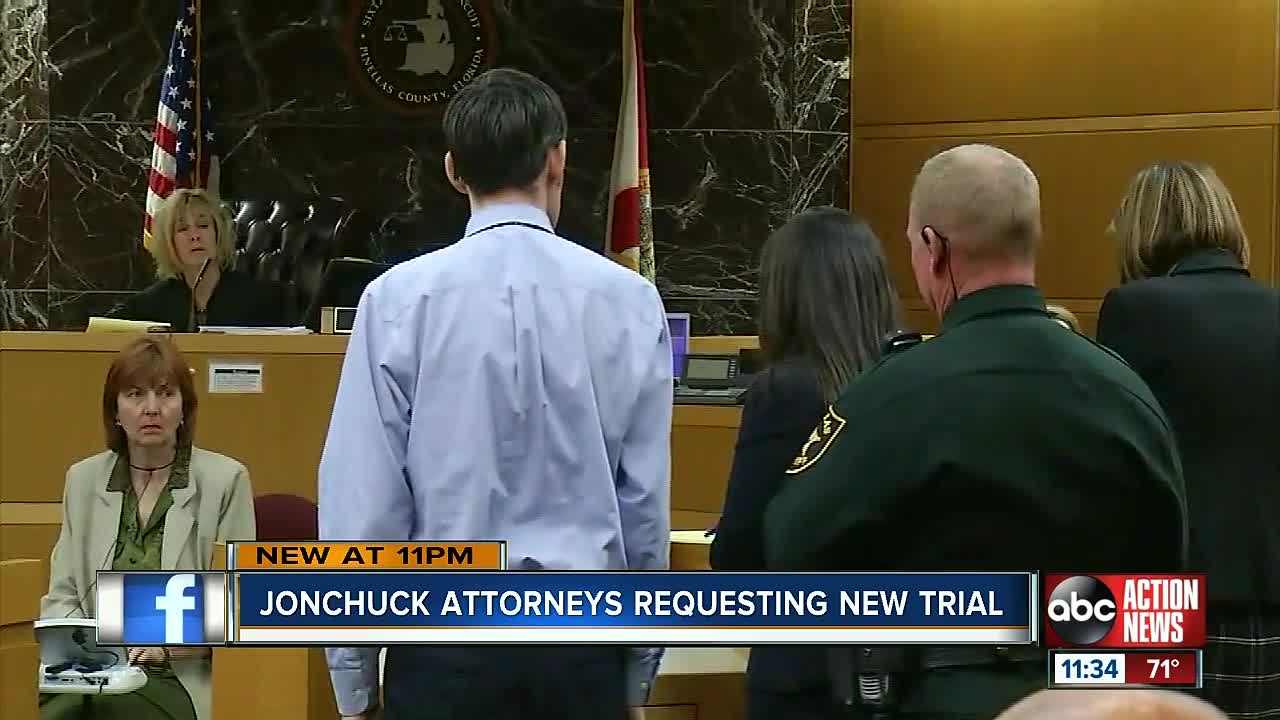 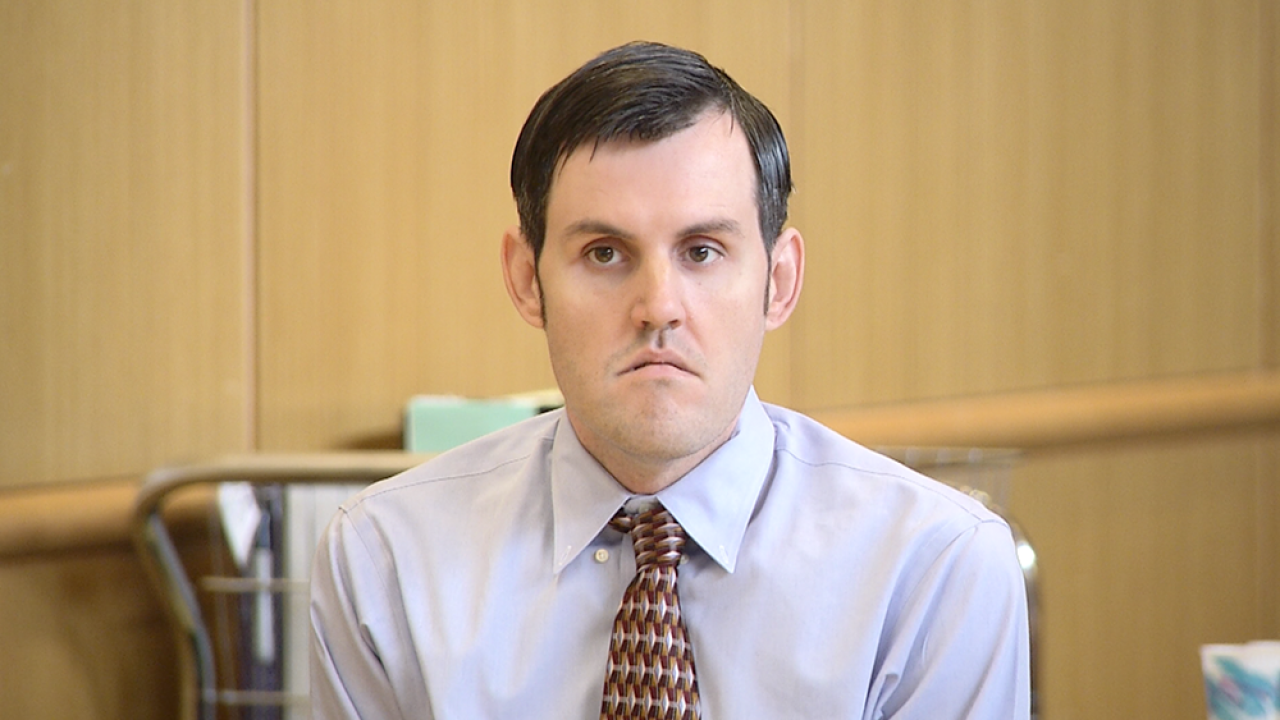 The man convicted of first degree murder earlier this month for throwing his daughter off a bridge in 2015 is now asking for a new trial.

He was found guilty and sentenced to life in prison.

His attorneys claim the prosecutor committed misconduct by making certain statements in the opening arguments and then offering no evidence in support of those statements, thus resulting in substantial rights of Jonchuck being prejudiced.

They also claim the court admitted evidence of Jonchuck's bad character or prior bad acts they say should not have been admitted.

There are nine other reasons for a new trial that the defense pitched in its motion, all claiming that the errors made by the trial court denied Jonchuck the right to a fair trial.

The judge will hold a hearing on August 26 where prosecutors and defense will argue whether or not John Jonchuck should get a new trial.