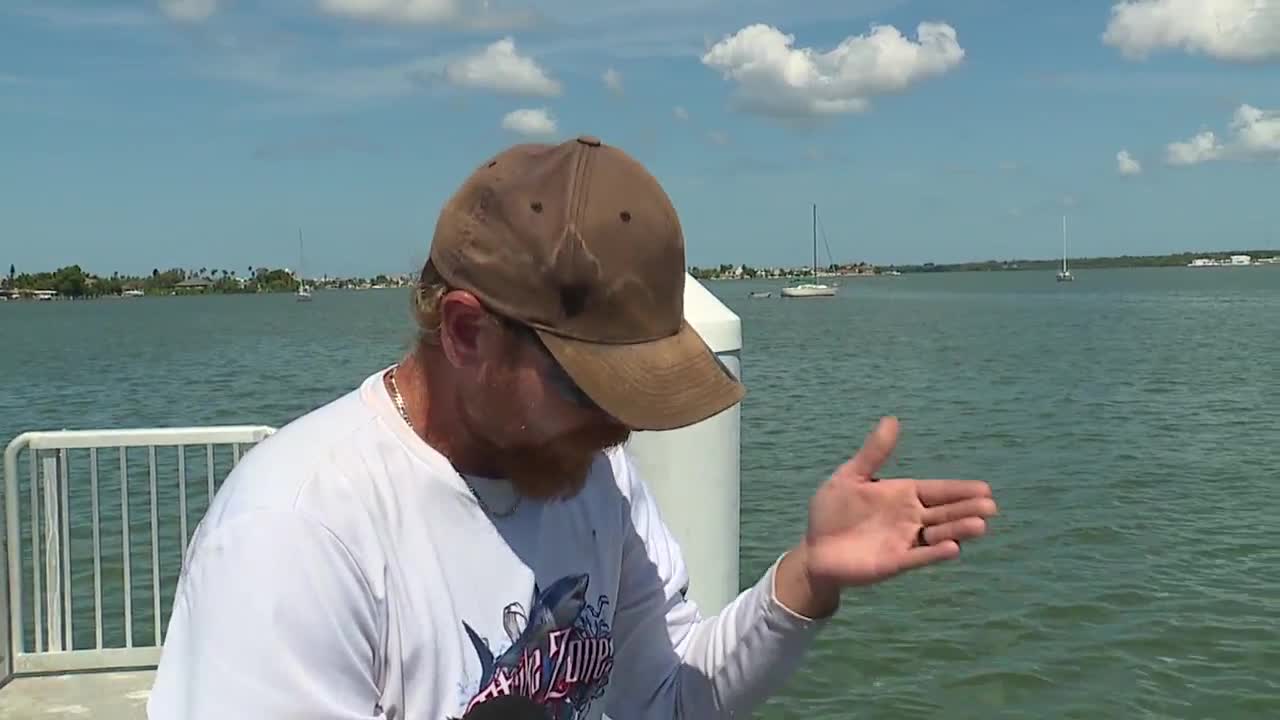 A Madeira Beach boat captain is behind bars for allegedly boating under the influence and striking and killing a man on a personal watercraft. 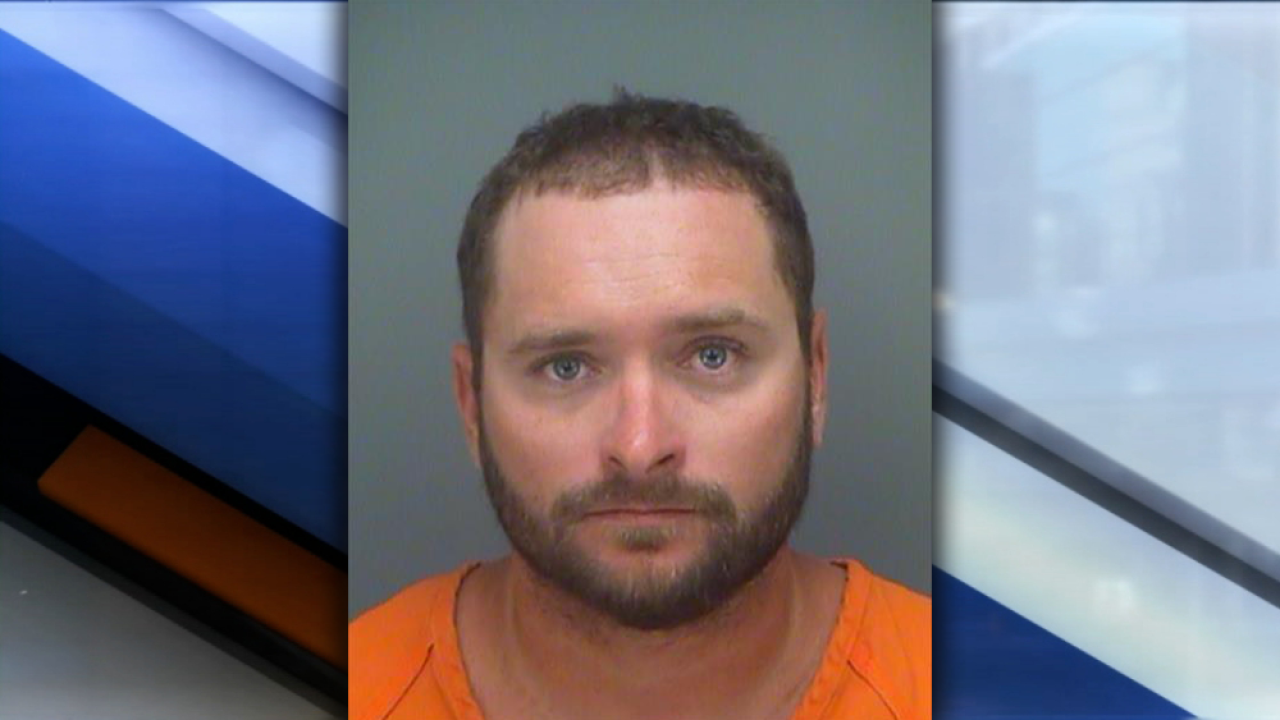 PINELLAS COUNTY, Fla. — A Madeira Beach boat captain is behind bars for allegedly boating under the influence and striking and killing a man on a personal watercraft.

Jesse Mayer, 35, was arrested from his attorney’s office on Monday for operating a 37 foot boat going 73 miles per hour in the Intracoastal Waterway, according to deputies.

Deputies say Mayer’s vessel was traveling at the high rate of speed through a slow wake zone before striking the rear of the Jet Ski operated by Krysztofowicz.

After striking the jet ski, Mayer’s vessel then traveled over the Jet Ski and the victim from New York.

According to an arrest report, Mayer had signs of impairment and an alcohol concentration .102 BAC, almost three hours after the crash.

The sheriff's office also says there was a nine-year-old girl on the boat at the time of the crash.