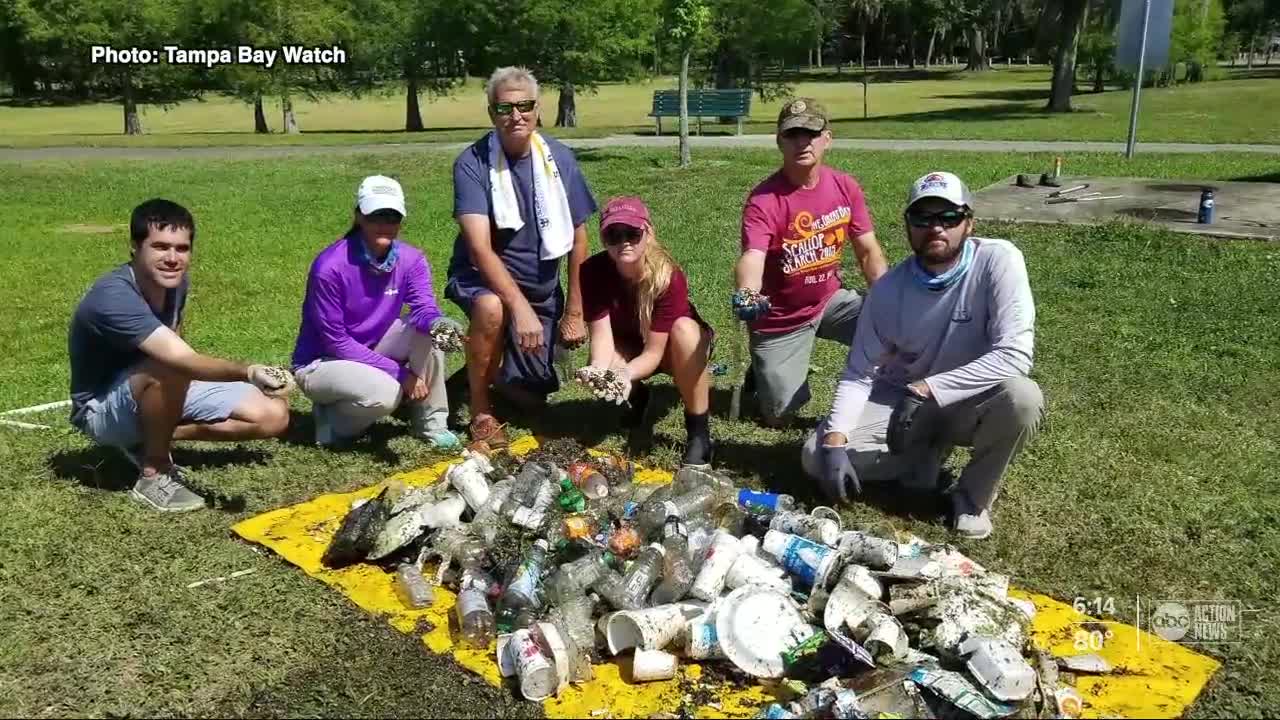 Environmentalists in St. Pete are collecting hundreds of pounds of trash from entering Lake Maggiore and other bodies of water in the Tampa Bay area. 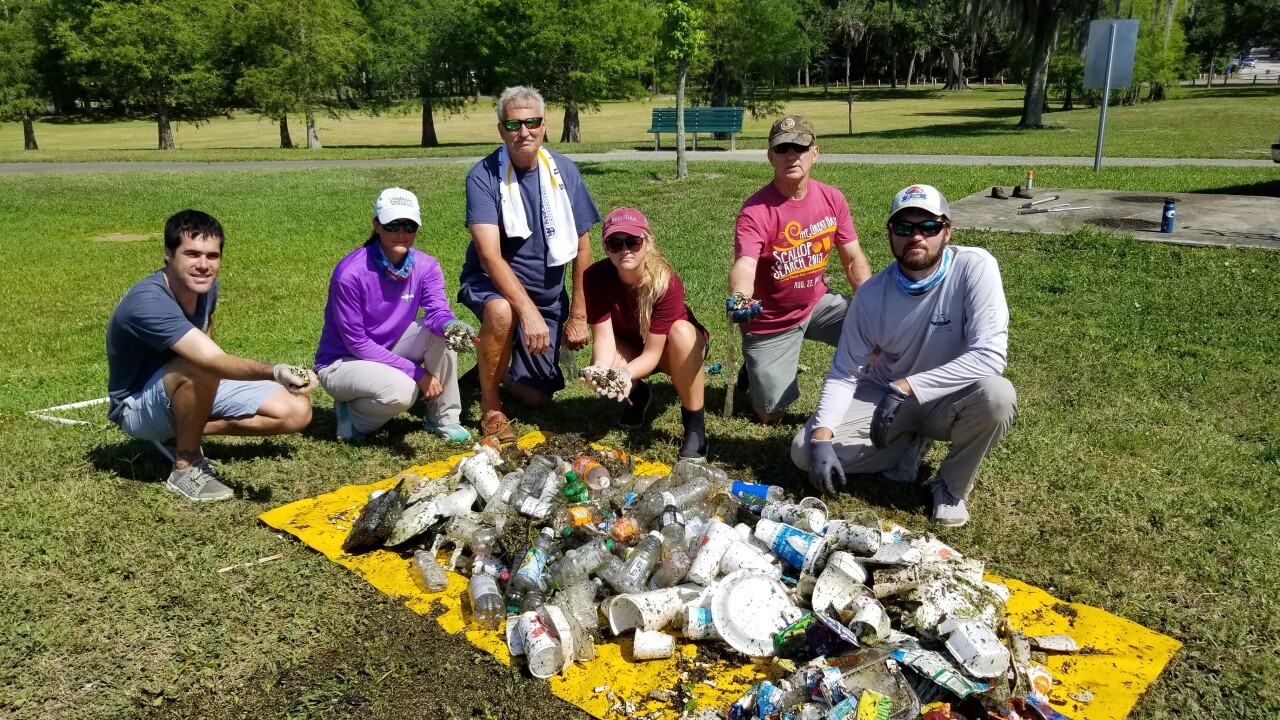 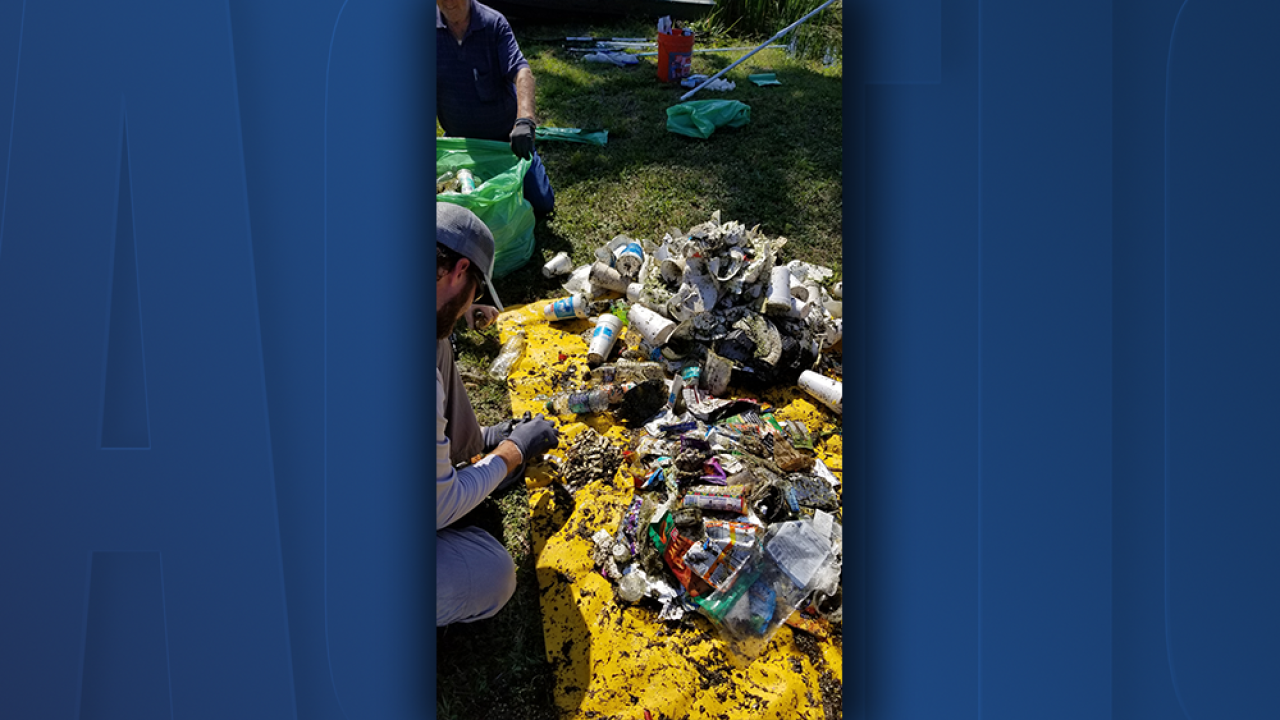 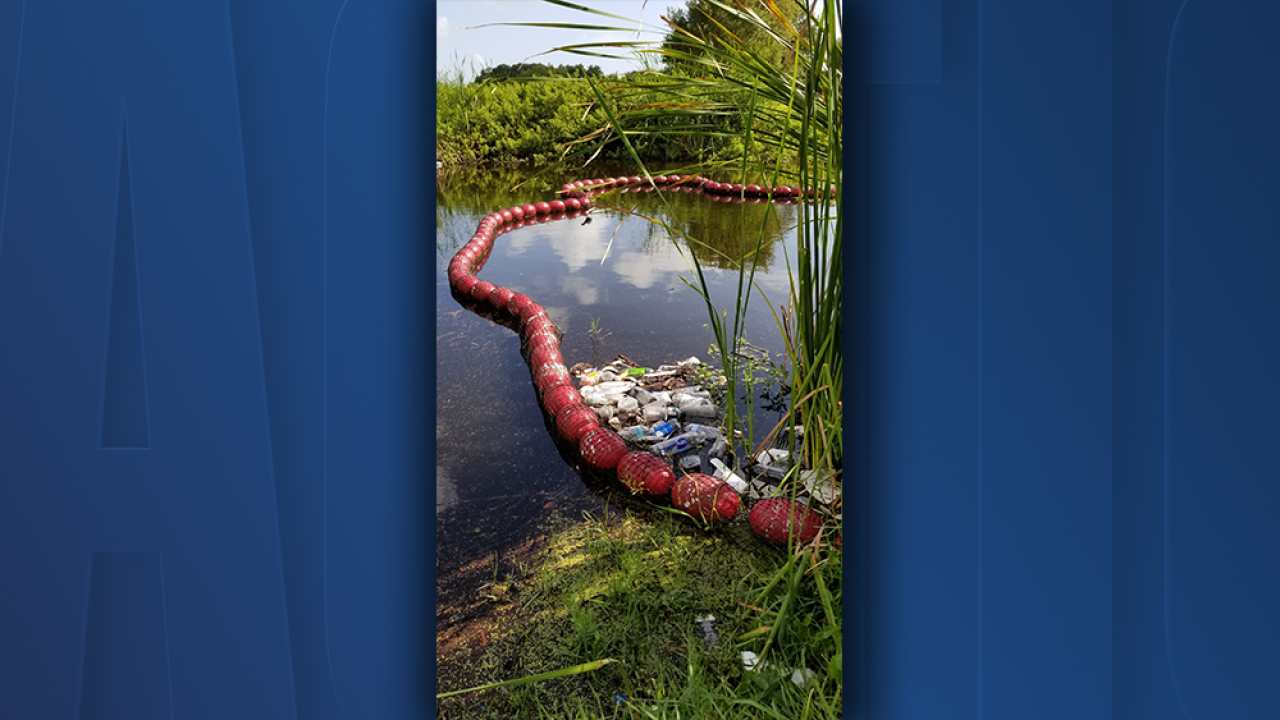 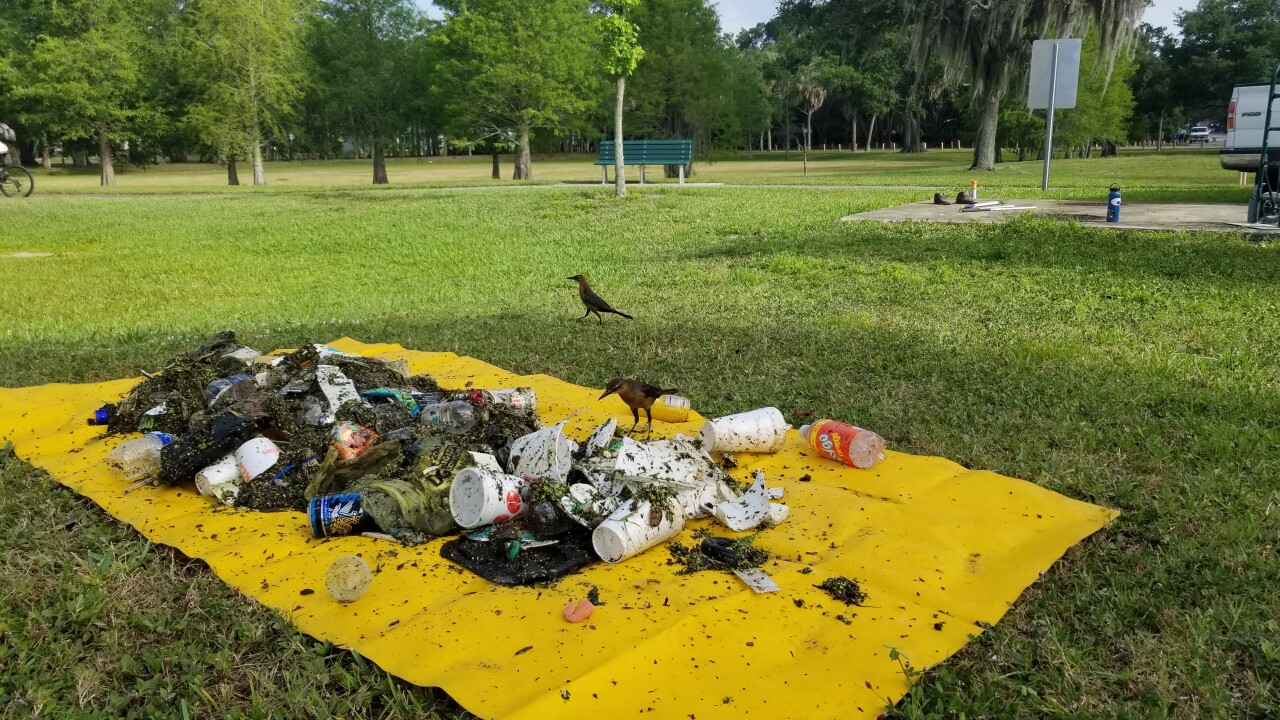 ST. PETERSBURG, Fla. -- Environmentalists in St. Pete are collecting hundreds of pounds of trash from entering Lake Maggiore and other bodies of water in the Tampa Bay area.

In just two years, they’ve kept 1,200 pounds of trash from pouring into the lake.

“It is a lot of trash,” said Melanie Grillone, an environmental specialist for Tampa Bay Watch.

Last year, the group was given grant money to purchase a trail camera. For the last year, they’ve watched the trail camera provide video proof that the trash is making its way into the lake through storm pipes.

Grillone says it starts in neighborhoods when trash and yard waste slips into the sewer. When a storm comes through, the water pushes the trash through the pipes and eventually into the lake.

“It’s a very back-breaking job to lean over a side and be scooping heavy trash,” she said.

The group shared pictures on Facebook from last week, when volunteers pulled 137 pounds of trash out. They say it took just one month for that trash to accumulate.

But, thanks to a device called the water goat, the trash is trapped in netting an unable to flow into the rest of the lake.

But, Grollone says it’s not fail-proof and what does slip through can be detrimental to wildlife and their habitat.

“The fascinating thing is we see some of it come out and sometimes when we get here it’s no longer present,” she said. “Whether that’s been ingested by wildlife or with the high velocity it’s gone under the net or it’s blown over the net."

It’s why Grillone says people need to reduce their plastic use.

“Whether that skipping the straw, or buying the $0.99 reusable bag at the grocery store, trying to come up with sustainable options for them and what fits their family. It just needs to be small steps,” she said.

Plus, she says more people should do their part and collect trash around their community.

“Even if it’s not yours pick up after it and kind of help educate other people,” she said.