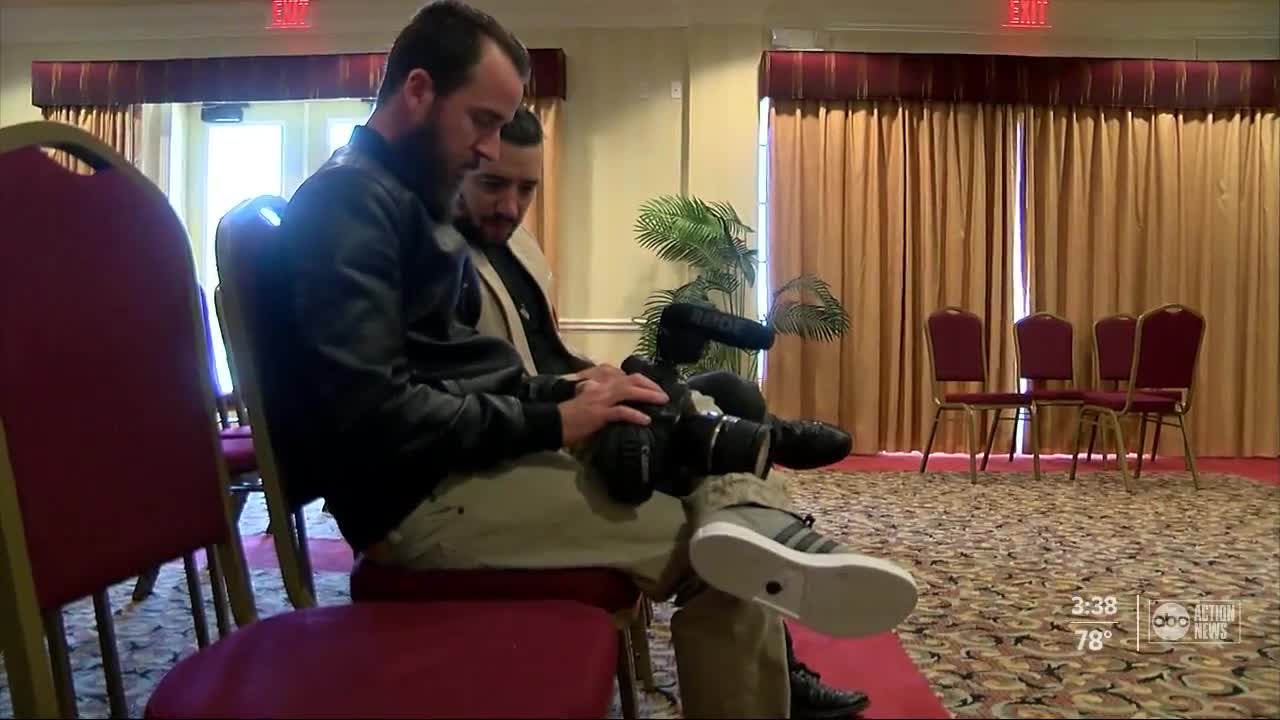 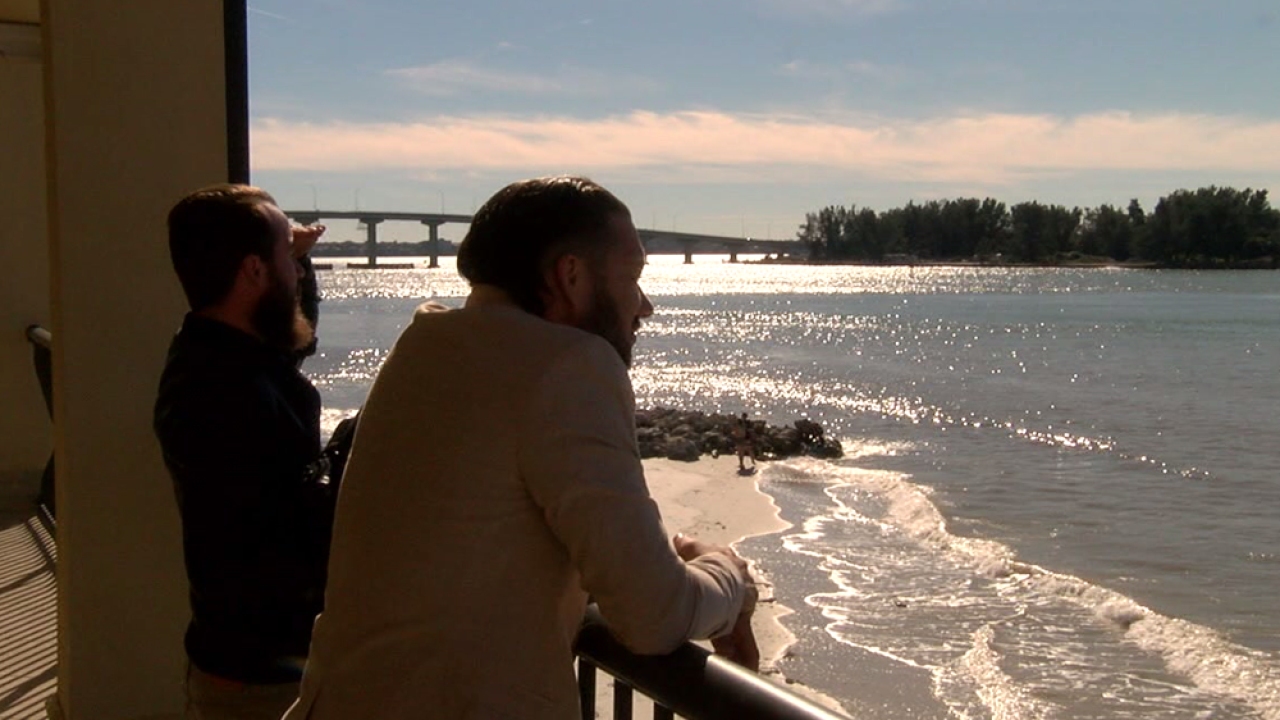 CLEARWATER, Fla. — Have you ever had the dream of breaking into Hollywood, but don’t know how because you live in Florida? This weekend entertainment executives are coming to Clearwater looking for the next blockbuster TV show or movie.

It’s being called Jallywood, after brothers Brian and Jake Jalbert.

They grew up in Pinellas County making movies with a hand-held camera in their back yard using action figures. Fast forward to today, they have their own series on Amazon Prime called Haunted Tours.

“You can actually go out, make something, put it on social media, essentially hack Hollywood, and you can make and create your own destiny,” said Jake.

The Jalbert Brothers have decided to share their insight about getting into the businesses by creating their own conference or Hacking Hollywood Pitch Fest, being held January 11 and 12 at the Holiday Inn on Gulfview Boulevard in Clearwater.

As you watch them assemble their own stage, the duo will be the first to tell you this is a hands-on event, where local showbiz hopefuls will have a chance to pitch their passion projects to industry pros.

They say the most important aspect when it comes to Jallywood is just inspiring people here in Florida to go for it.

“If you don’t take yourself serious as a film maker nobody else is,” said Brian.