Good Samaritan finds man on fire outside his Tarpon Springs home, grabs a hose to put him out

Man died after catching on fire 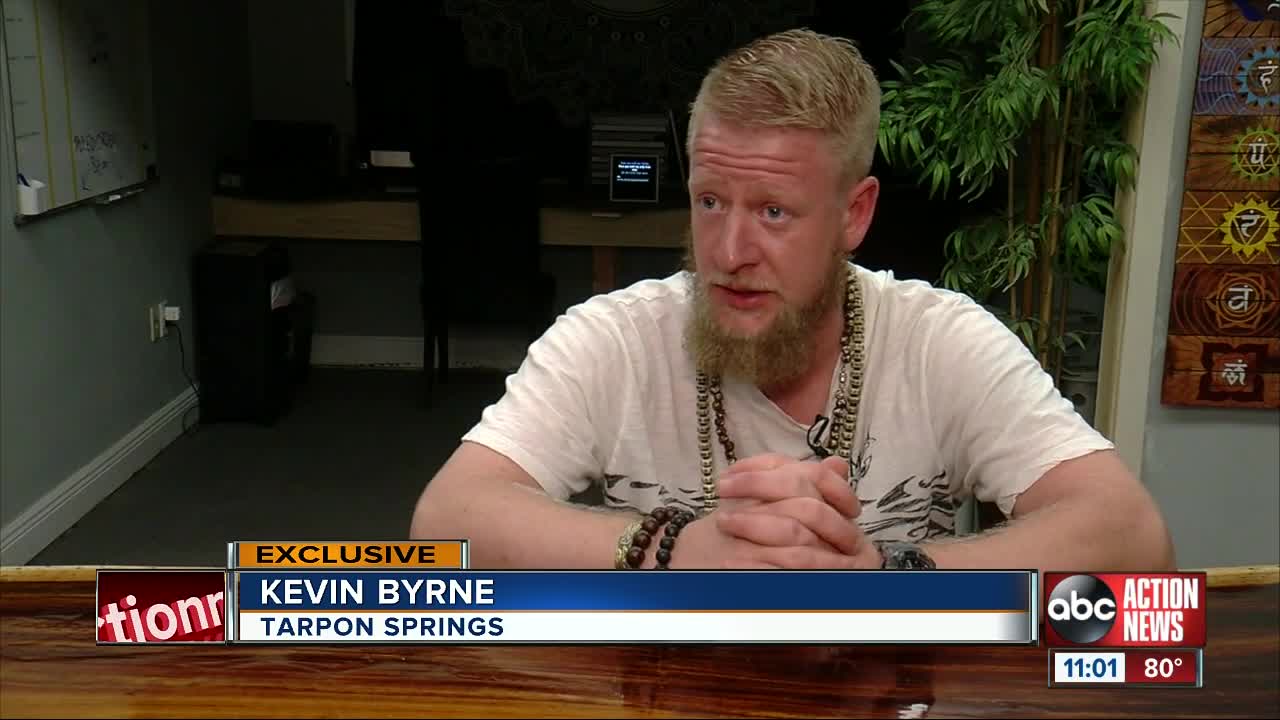 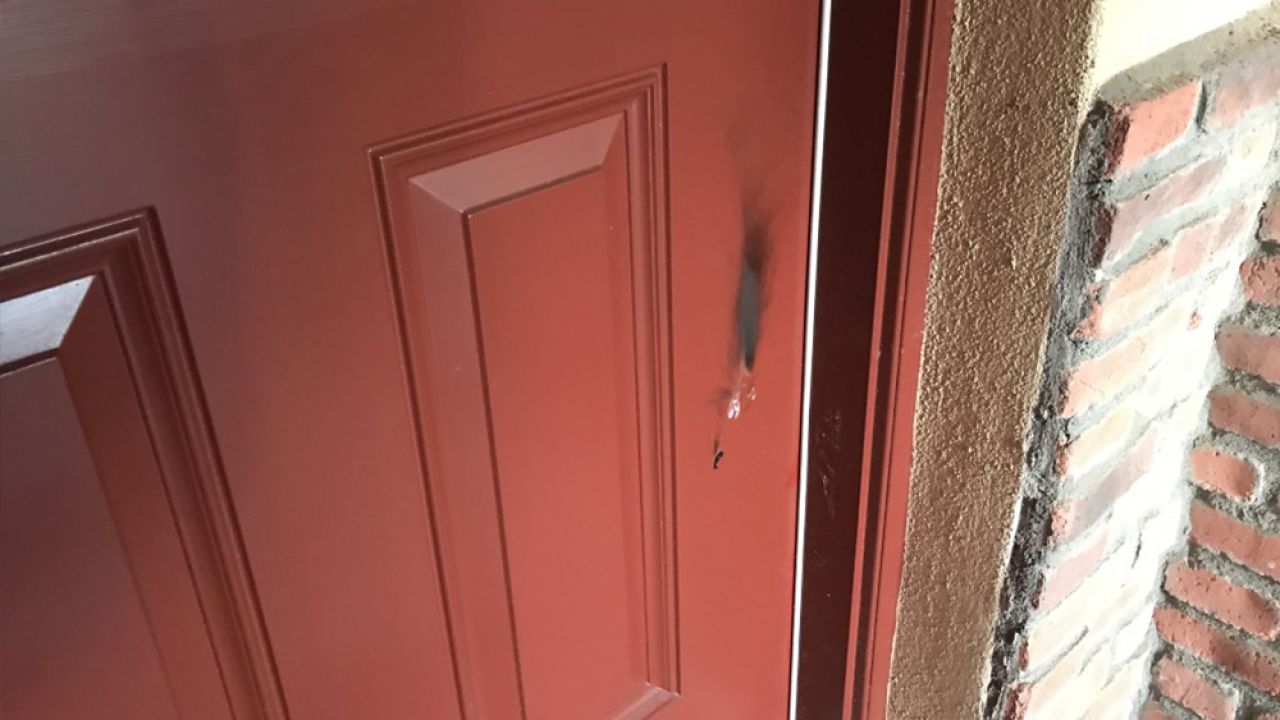 TARPON SPRINGS, Fla. — On Monday, a man was found outside a townhome in Tarpon Springs fully engulfed in flames.

Kevin Byrne told ABC Action News reporter Michael Paluska he heard screaming just before 6 p.m. but didn’t think anything of it. A short time later, he said a woman was frantically banging on his door screaming for help.

What Byrne described seeing in his driveway was straight out of a nightmare. Most of the details about the man on fire too graphic to report.

“I grabbed the hose started to spray it out, and realized it was a real human burning with every bit of blue flame from top to bottom,” Byrne said.

Initially, the sight was so shocking, and out of place for his quiet neighborhood, he didn’t believe what was happening.

Byrne said he has a lot of questions about what happened that night.

“Nothing adds up,” Byrne said. “I’m just looking for answers, that’s all I want. I just want to know that is it safe for me to come back in there with my family. Because right now, I haven’t been shared anything that makes me feel safe and so now I’m just staying at my apartment.”

Tarpon Springs police said the unidentified victim was in critical condition until Wednesday morning when he passes away at Tampa General Hospital.

They are still investigating along with the State's fire marshal. At this point, police said they are not looking for anyone in connection with the fire, and there are no outstanding suspects.

The victim's body is being sent to the Hillsborough County Medical Examiner's Office for examination. The case remains active.