Deputies: Florida woman attempts to burn down home with roommates inside 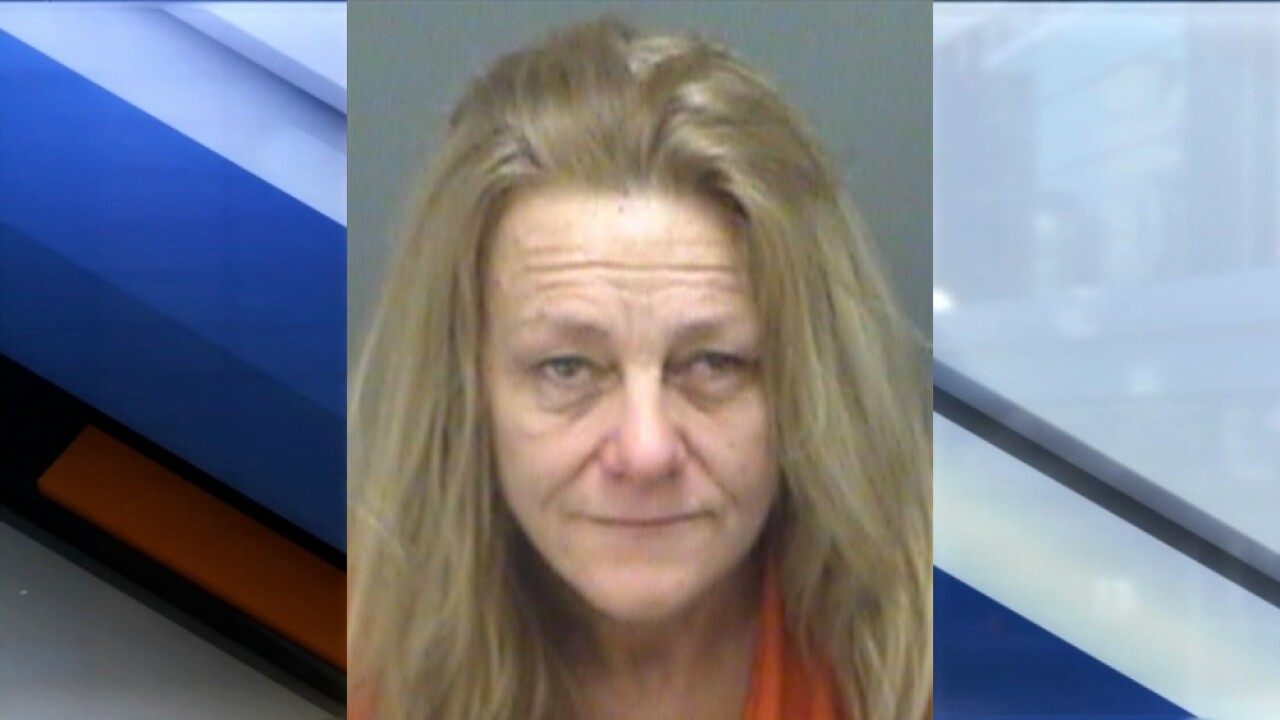 ST. PETERSBURG, Fla. — A woman in St. Petersburg was arrested for attempted arson after deputies say she tried to burn down her home while her roommates were inside.

Deputies say Sandra Barylski, 57, left a piece of paper on the stove and turned it on before going into her bedroom. This comes after she was heard earlier in the day saying she would burn the house down before she left willingly, according to an arrest affidavit.

One of her roommates smelled the smoke and was able to put the fire out before any damage was caused, the affidavit shows.

She was arrested for first degree attempted arson with a $50,000 bond. The affidavit shows Barylski was under the influence of drugs at the time of her arrest.