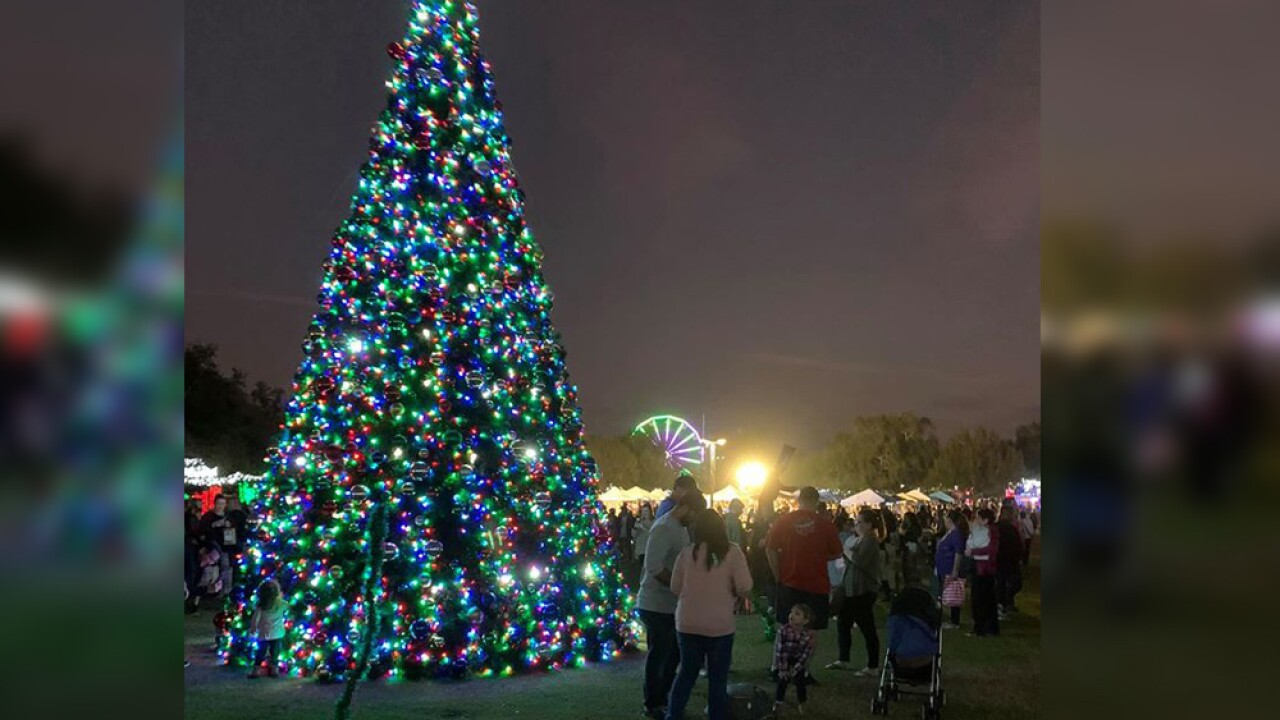 Shay Tracy, 28, and Alex Laky, 27 are accused of climbing up the big 35 ft. tree in Largo's Central Park, which is property of the city.

Police say at around 4 a.m., the suspects threw and broke ornaments and caused $250 in damage.

Two people witnessed the incident, one was a City of Largo employee.

Both Tracy and Laky admitted to the crime in an interview with police.

They are each charged with criminal mischief.