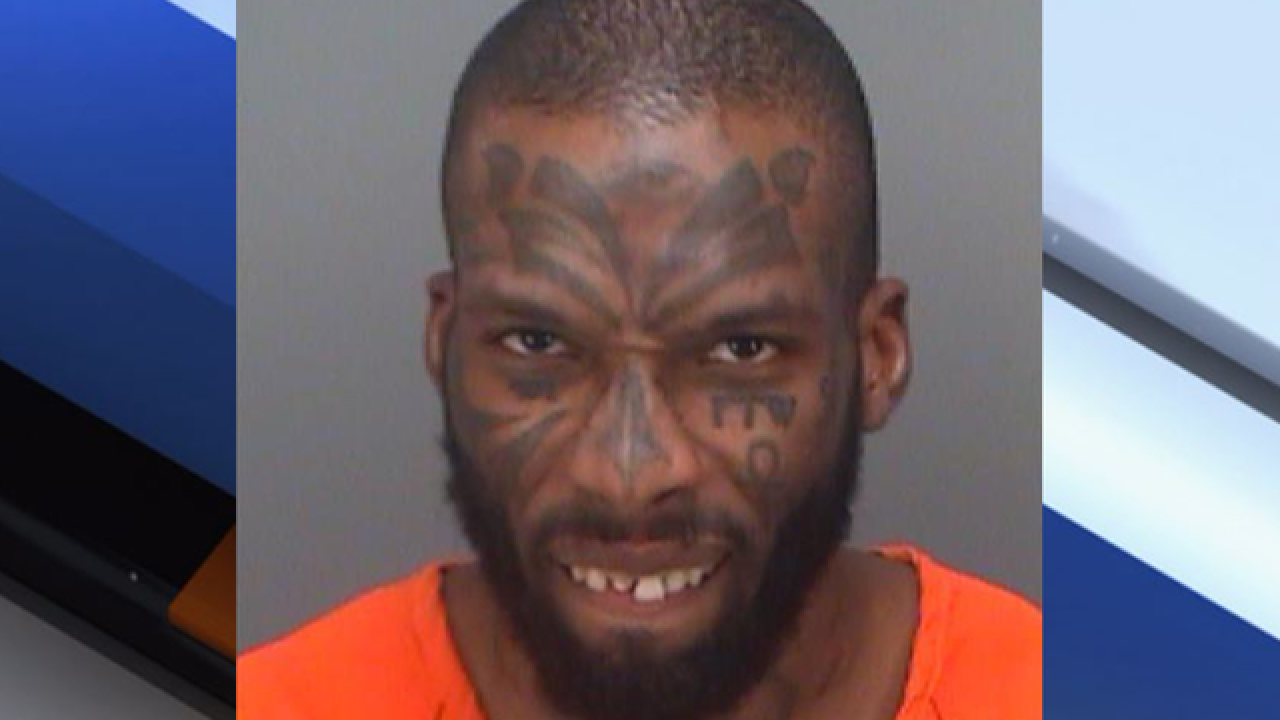 A Florida man has been arrested for disorderly conduct after he reportedly climbed onto playground equipment at a Clearwater park Sunday and yelled at children in the area.

Police arrested 30-year-old Odis Dawayne Ryan after the incident occurred Sunday at the park area of Pier 60 in Clearwater.

Ryan created a disturbance by swearing and disrupting a street performance, constituting a breach of the peace, according to the arrest affidavit.

The street performance had to stop due to Ryan's actions.

Ryan was reportedly swearing in front of children and dancing into the performance. When he was asked to leave by the performer, Ryan said "F*** you!"

Several people in the area attempted to approach and remove Ryan from the area due to his actions and a police officer witnessed Ryan's actions.