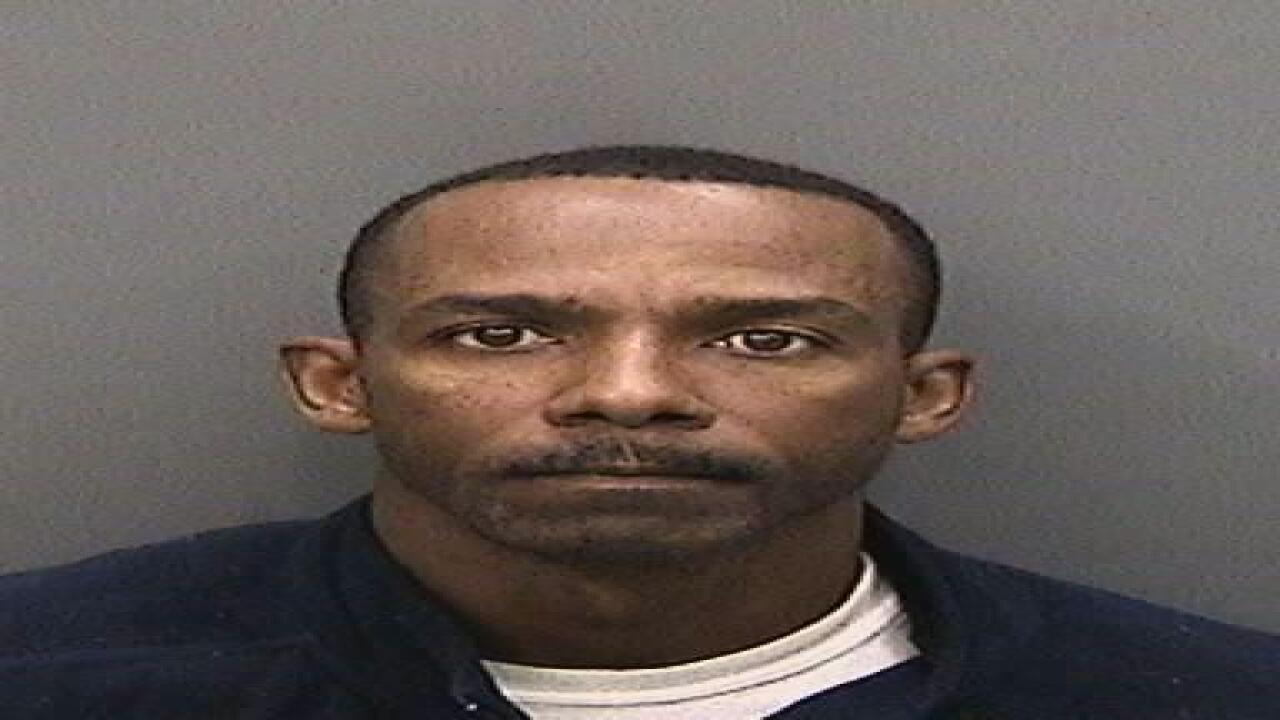 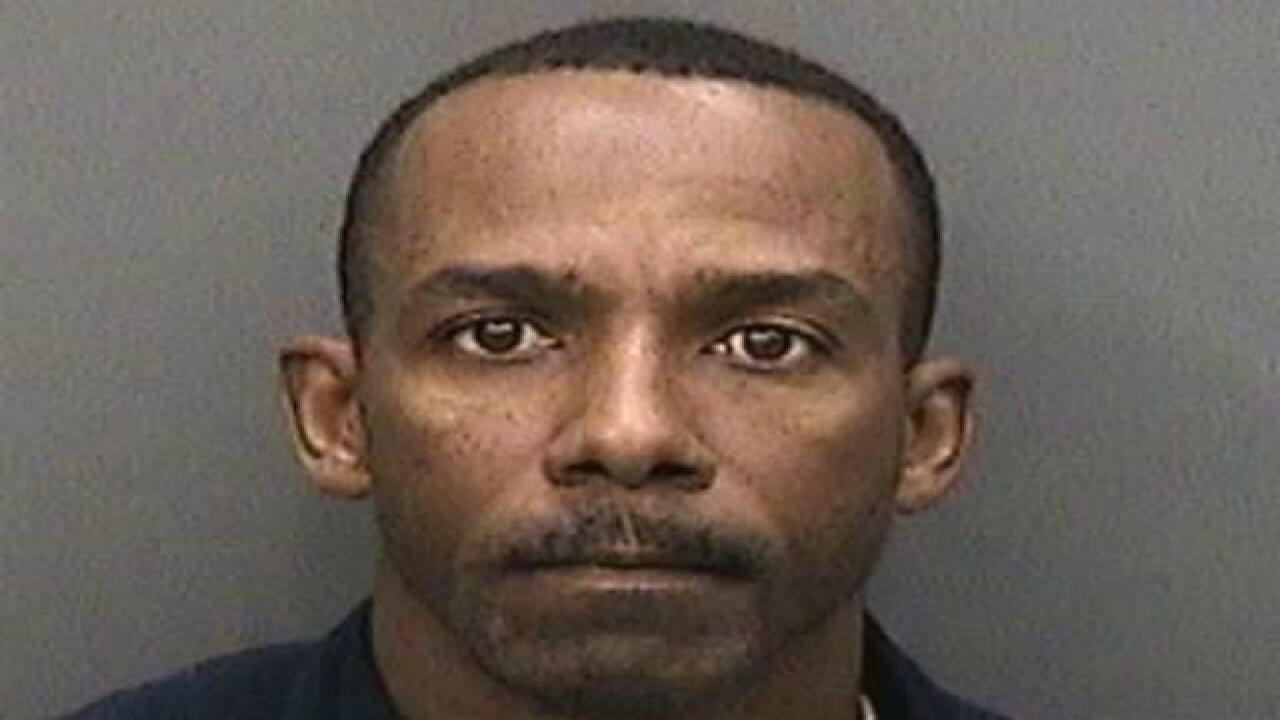 A PE teacher was arrested for DUI early Tuesday morning, after driving northbound on a southbound-only street, according to the Florida Highway Patrol.

When the trooper pulled Timmons over, he noticed the driver had slurred speech, glassy eyes, and the odor of alcohol from his breath.

Timmons, who teaches at Garrison Jones Elementary, told the trooper that he takes several prescription medications.

The suspect performed poorly on all field sobriety exercises, and was arrested and taken to Orient Road Jail.  He provided two breath samples, yielding a 0.019 and 0.020.