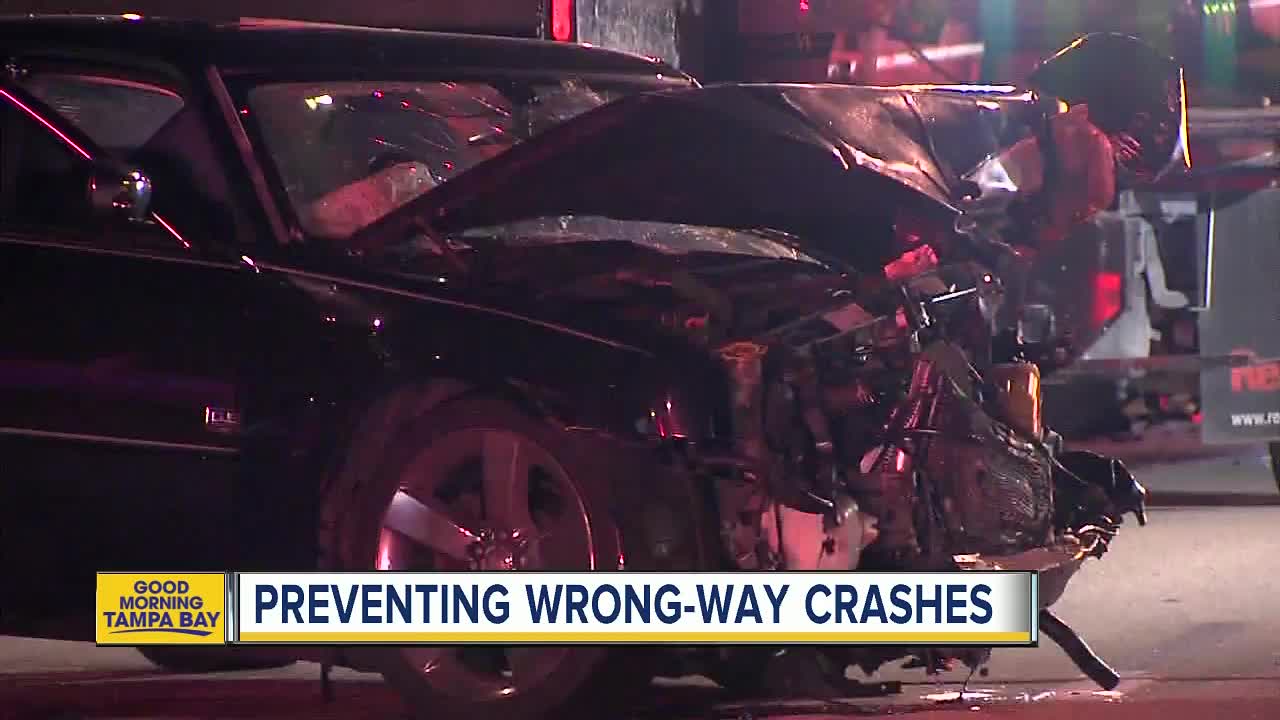 FDOT is vowing to install a new pilot test to detect wrong-way drivers on the Howard Frankland Bridge. 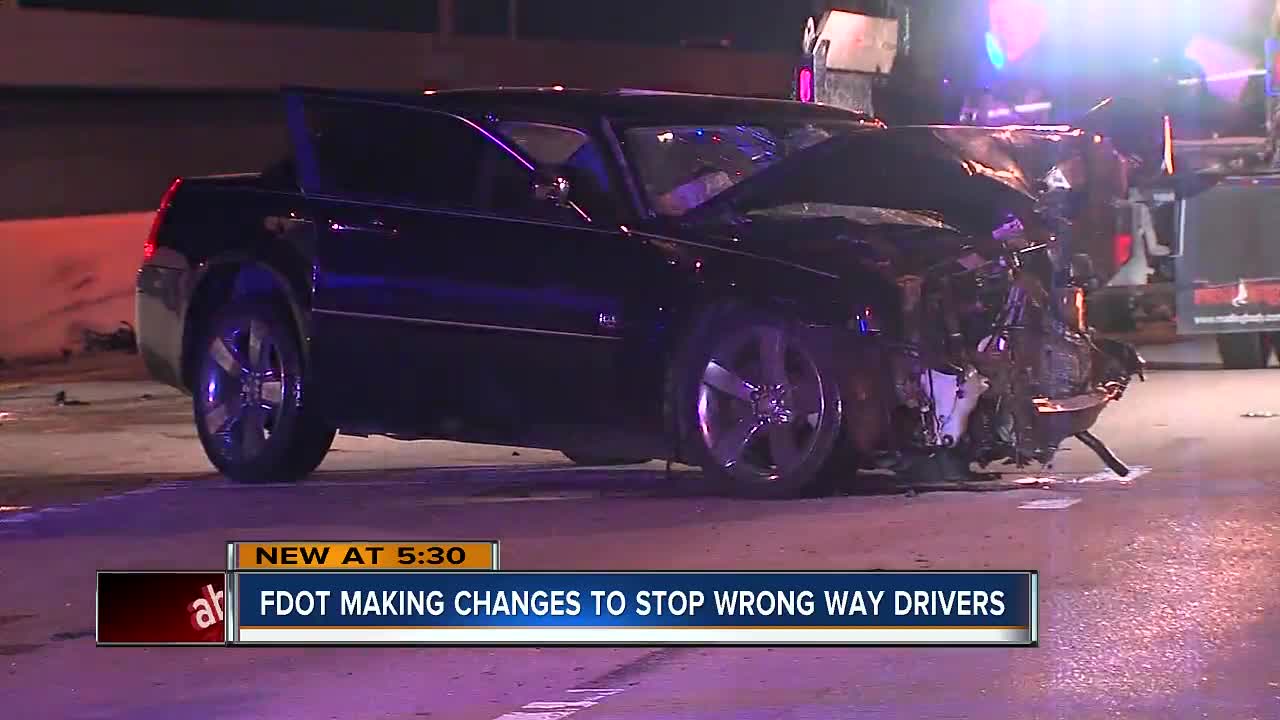 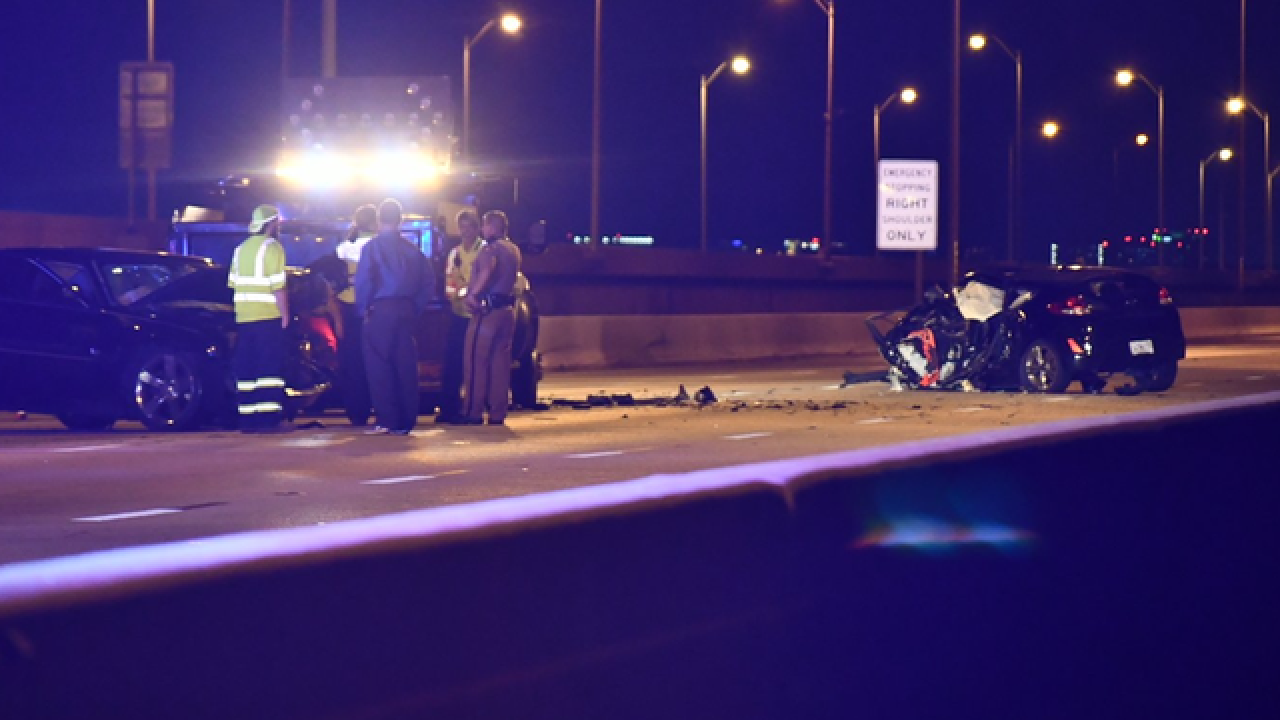 PINELLAS COUNTY, Fla. — The Florida Department of Transportation (FDOT) is vowing to install a new pilot test to detect wrong-way drivers on the Howard Frankland after two serious crashes involving drivers who were allegedly impaired and drove down the interstate in the wrong direction.

The technology can help detect wrong-way driving with 94 percent accuracy.

FDOT says the cameras and software can detect a car going the wrong way and immediately alert the Traffic Management Center, which would immediately dispatch a trooper to the location before a driver even calls 9-1-1.

FDOT may pair this with the information billboards to be able to alert drivers of a wrong way vehicle headed straight towards them.

Carson tells ABC Action News they plan to pilot test the system on the Howard Frankland Bridge and will have the technology implemented within a few weeks.

However, since most drivers in wrong way crashes are impaired, FDOT and FHP say the real problem at hand: people who get behind the wheel while drunk.

Thursday morning, for the second time in less than two weeks, a suspected drunk driver made a U-Turn in the middle of the Howard Frankland Bridge and crashed nearly head-on with a 24-year-old woman.

Troopers say he crashed his Chrysler 300 just before 2 a.m. into a 2013 Hyundai. The woman in that car, 24-year-old Andrea Nicole Rusch of Tampa is still in critical condition at the hospital.

Cuff is at the Pinellas County Jail facing charges of DUI with serious injury and driving in the wrong direction.

John Milligan is still shaken up. The Tampa resident was on his way home from work Thursday morning and says he was neck and neck with Cuff Jr. headed east towards Tampa when suddenly Cuff Jr. flipped his car around and started barreling down the highway in the wrong direction.

“I really couldn’t believe he was doing a u-turn! I was like: Is this guy insane?” Milligan exclaimed while reminiscing about what he saw shortly before 2 a.m.

Milligan immediately dialed 9-1-1, telling troopers, “He did a complete u-turn right in front of me and turned right around.”

Just two minutes later troopers say Cuff Jr. collided with Rusch nearly head-on. “She had no idea he was coming and nobody could warn her or anybody else,” Milligan explained.

“I think it (the new wrong way detection sensors) will do people good. Wrong-way driving incidents don't happen too often but lately it seems to be the highlight of the news and it’s kinda scary," he added.

The latest wrong-way driving statistics on file date back to 2016. In that year, FHP says there was 1,188 wrong way crashes across the state, 66 of those were fatal.