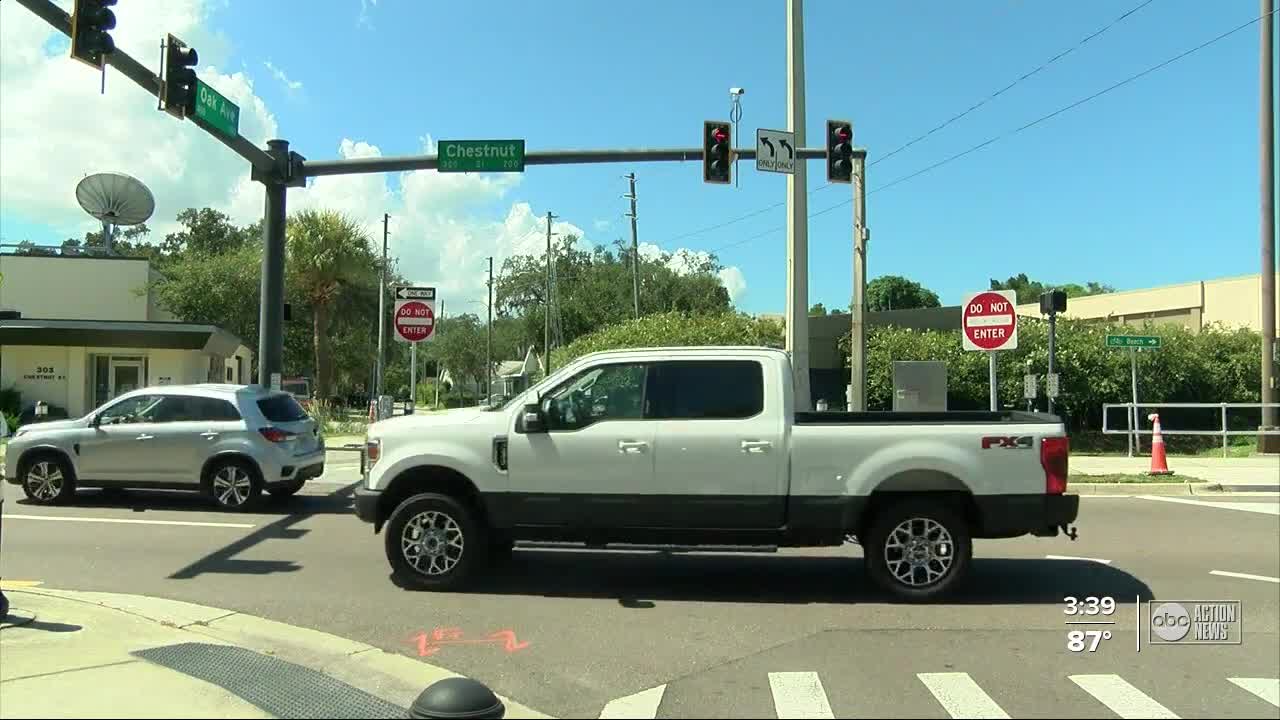 Forward Pinellas is asking the public to submit artwork the depicts what safe streets mean to them. 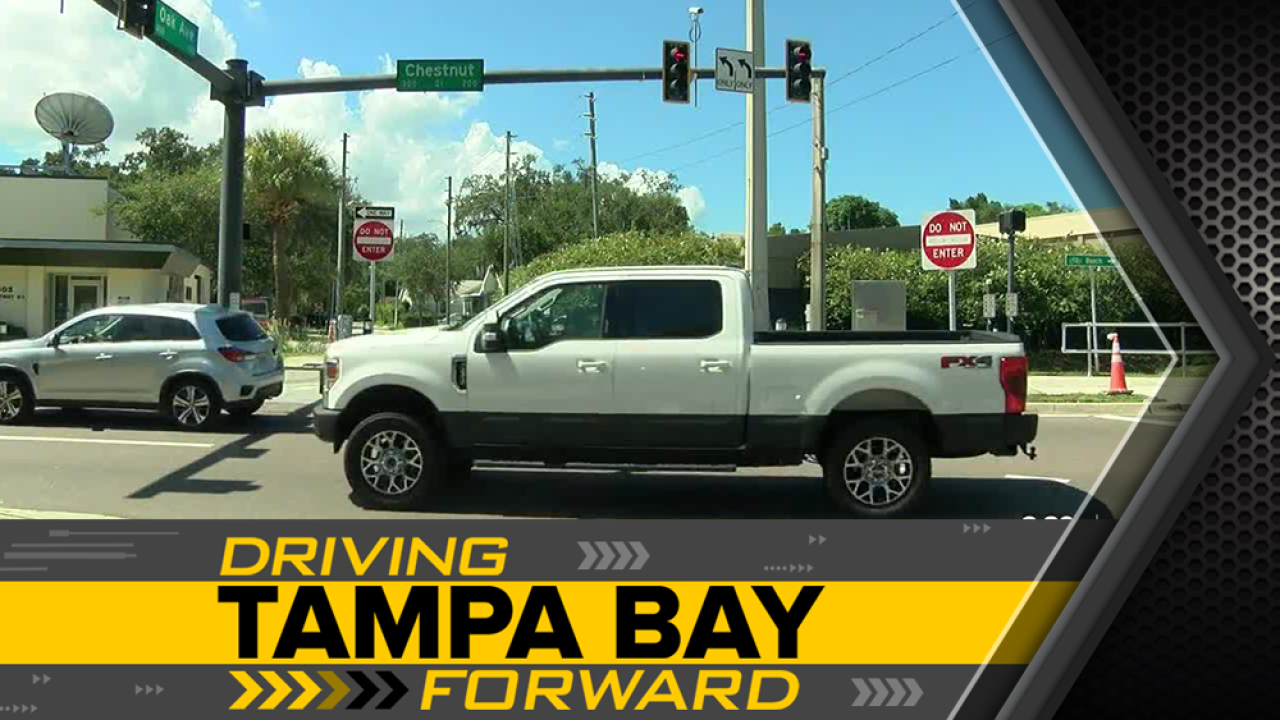 PINELLAS COUNTY, Fla. -- There have been more than 50 deaths on Pinellas County roads so far this year. The agency Forward Pinellas is looking at a creative way to solve a serious problem by asking the public to submit artwork depicting what safe streets means to them.

According to Forward Pinellas, on average, two people are killed or severely injured every day on Pinellas County roads.

“We know we have a safety problem here in Pinellas County and we want to make the roads safer for everybody,” said Sarah Caper, with Forward Pinellas.

Caper and the Forward Pinellas staff are in the process of putting together a Safe Streets Pinellas Action Plan and they are looking for the public’s input.

“The people in the community are the ones that are outside every day, experiencing things, and they have creative ideas,” said Caper.

In order to make the plan more appealing, Forward Pinellas is asking the people to submit artwork to help bring awareness and promote new ideas.

“We thought an art contest would be a great idea, it’s open to people of all ages, all kinds of mediums, you can do a photo, a drawing, a sculpture,” said Caper.

Forward Pinellas is accepting submissions until the end of the month. The art will then be included throughout the pages of the final version of the Safe Streets Pinellas Action Plan, which is scheduled to be released by the end of the year.

“Everybody should be safe on our roadways, no one should be killed or severely inured, if you are walking, biking, in a car, on a motorcycle,” said Caper.

For more information on how to submit art, you can click here.