Driver hits, kills man helping motorist, then steals his car and leaves the scene of the crash 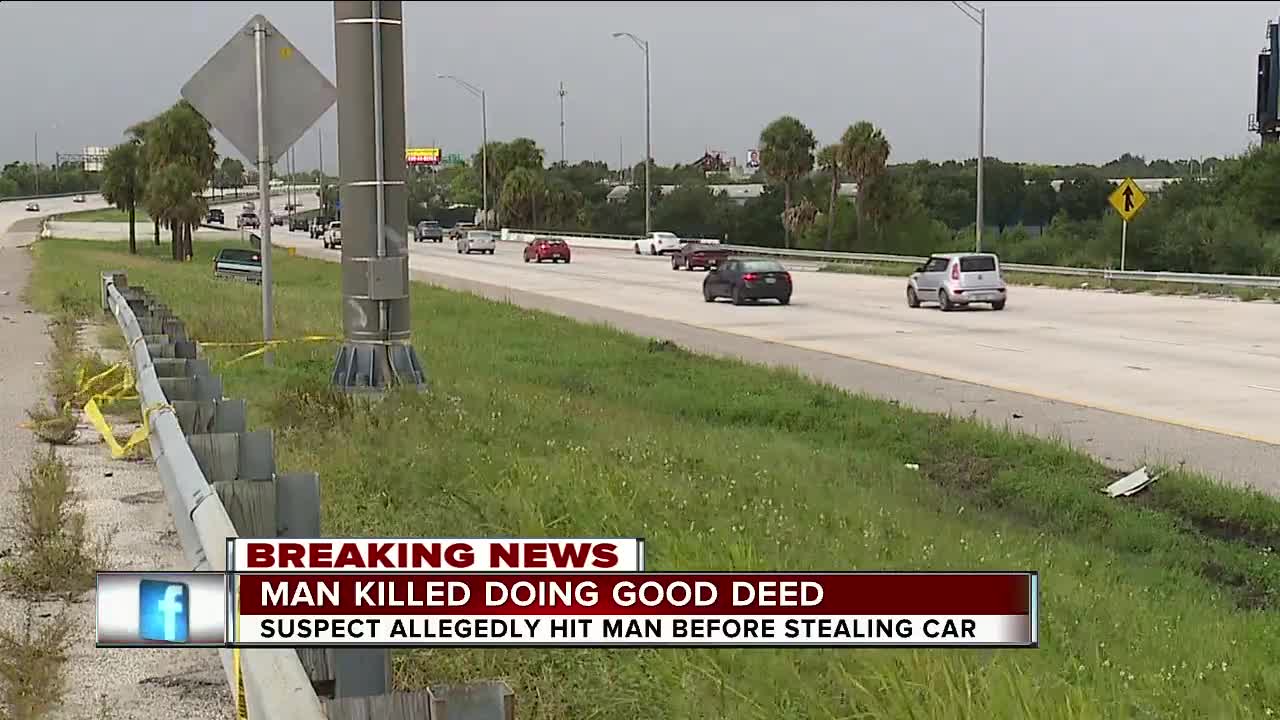 Officials have located the driver involved in a fatal hit-and-run crash in St. Petersburg. Troopers said the suspect took off in the victim's vehicle. 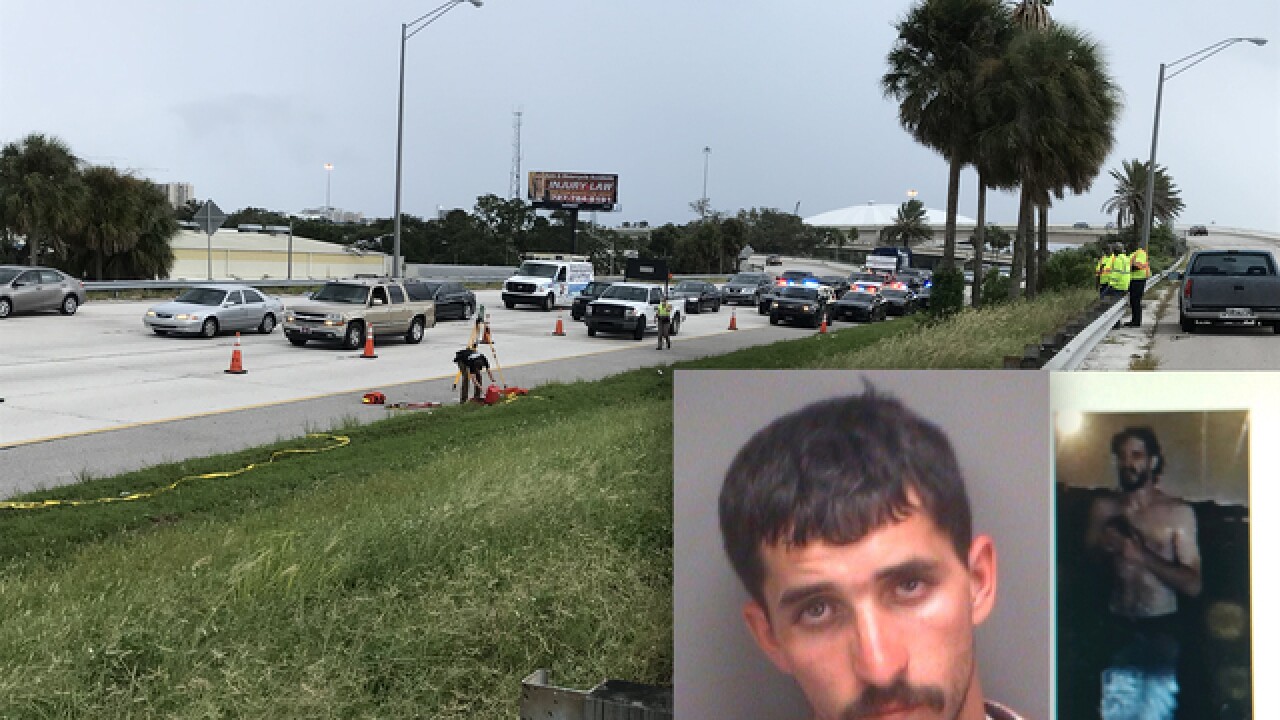 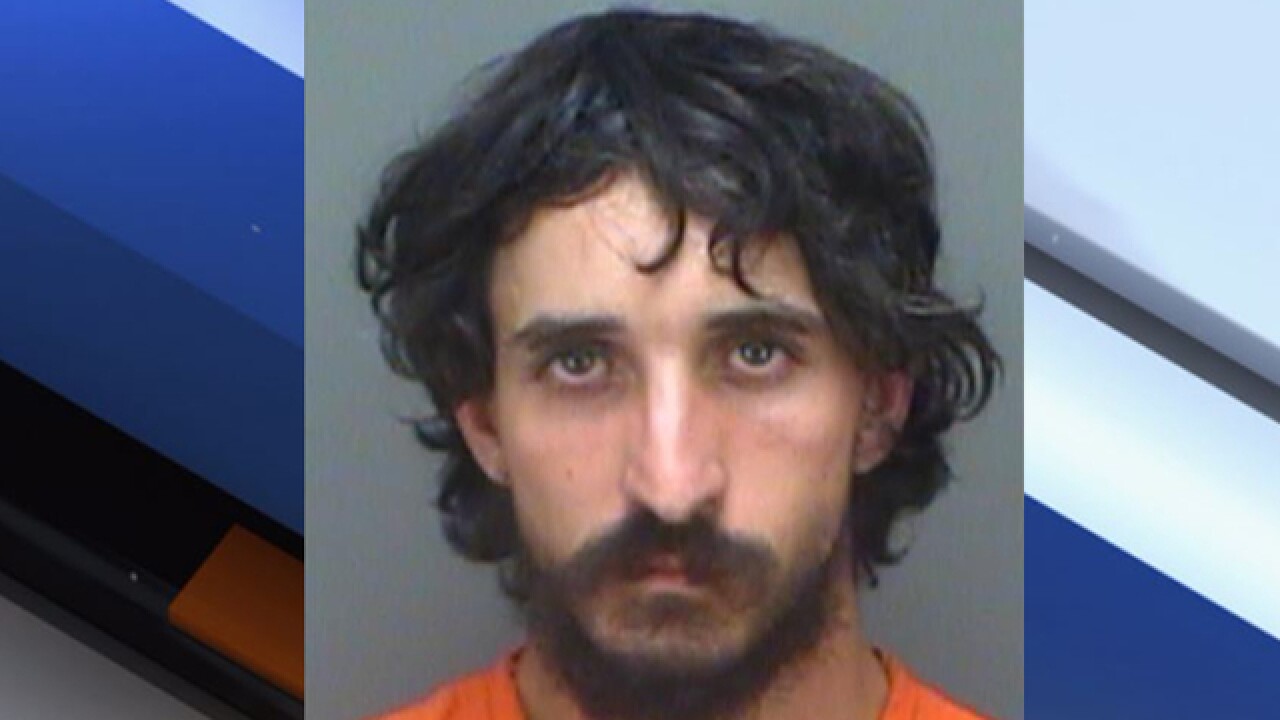 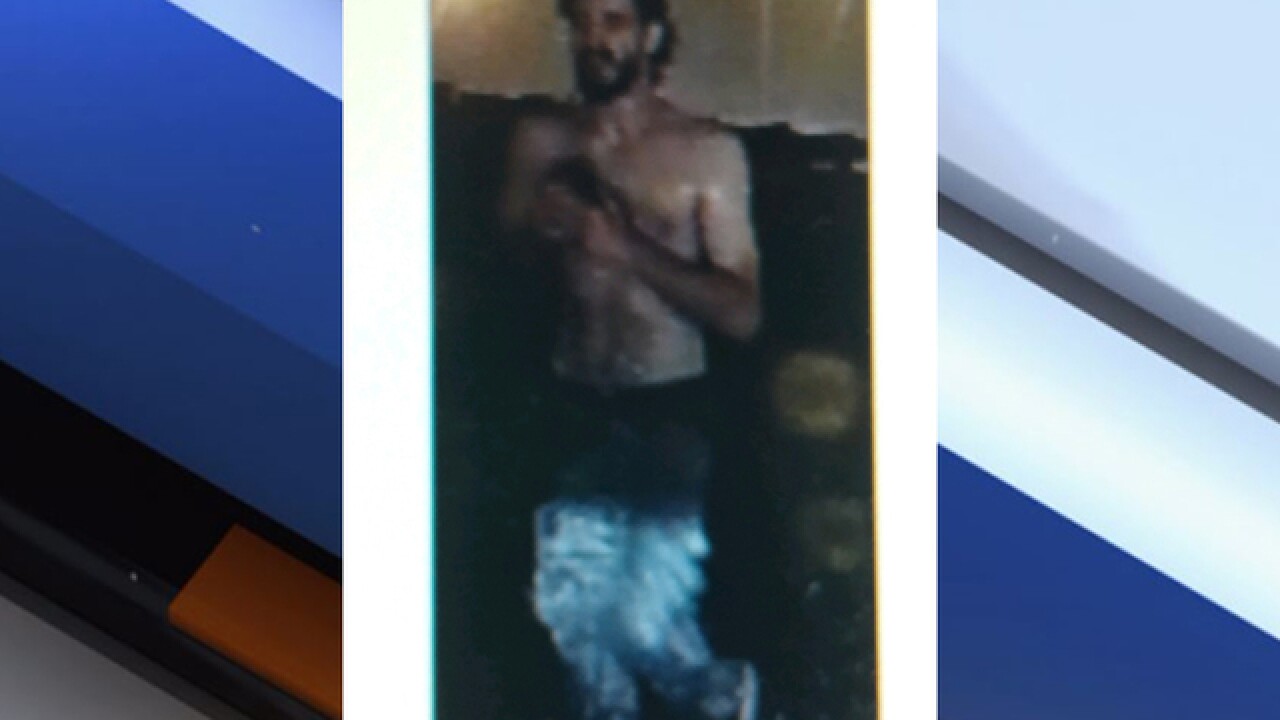 7AM SATURDAY UPDATE | The suspect in a deadly hit and run traffic crash on Interstate 275 in St. Petersburg faces a judge today to determine whether he will receive bond.

Dana Thomas Byrd, 30, of St. Petersburg, was arrested Friday and charged with grand theft auto and leaving the scene of a crash involving death, the Florida Highway Patrol said.

ORIGINAL STORY | St. Petersburg, Fla.- FHP troopers have located the driver involved in a fatal hit-and-run crash in St. Petersburg on Thursday evening. Troopers said the suspect took off in the victim's car.

At around 9:00 Thursday night, Dhimitri Andoni, 22, was going NB on I-275 in his 2015 Hyundai 4-door vehicle. He saw a motorist who lost control and stopped to help them.

Byrd stopped on the shoulder, approached Andoni and found he was dead, according to FHP.

Byrd then took off in the Hyundai and traveled to Engineer Sales at 2500 25th Ave. N. in St. Petersburg and abandoned the vehicle.

FHP later found Byrd at his home in St. Pete and arrested him. He is charged with grand theft auto and leaving the scene of a crash involving a death.

Authorities want to speak with the owner of the vehicle that lost control in the median that Andoni stopped to help.

Byrd was given a $105,000 bond following his first appearance in court Saturday.