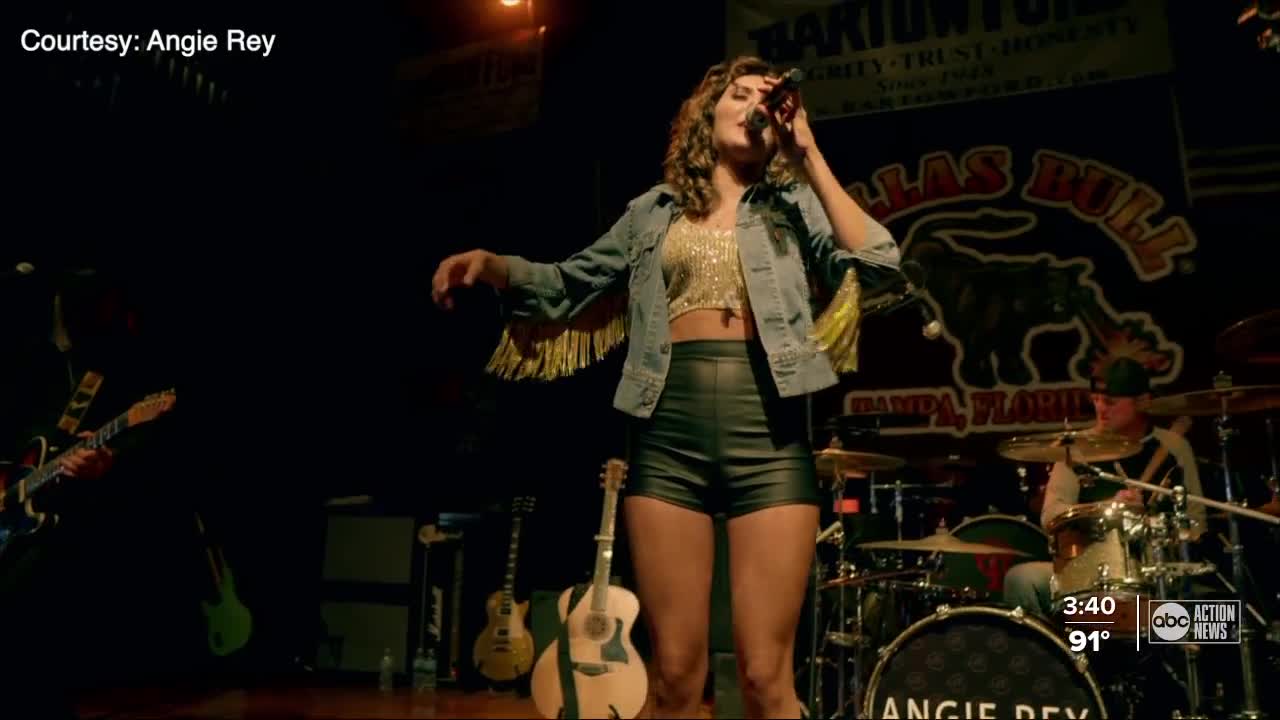 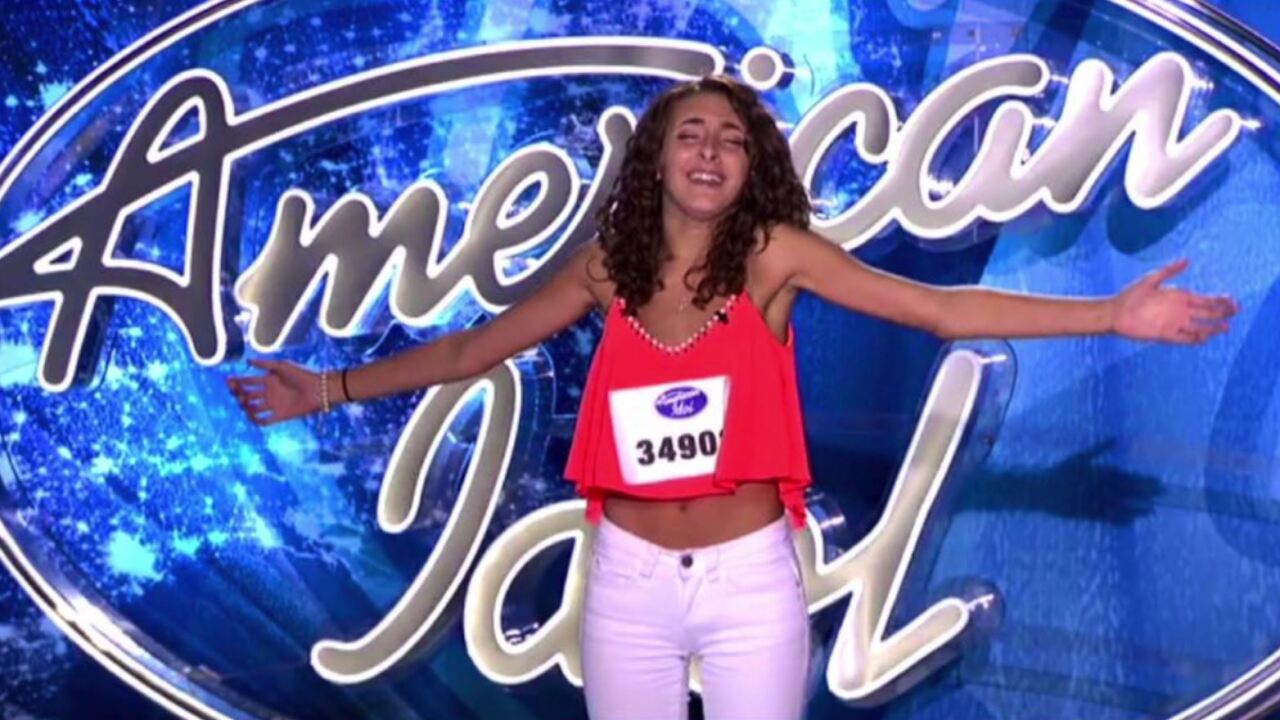 PINELLAS COUNTY — It’s a big month for an up and coming country music star living in Pinellas County. This month Angie Rey’s first single and music video were released.

The song is called Chika Boom, and consists of clips of the 21-year-old Rey performing at two different concerts.

The Seminole High School graduate has been knocking on the door to stardom since she was a kid, including an appearance on American Idol.

When she didn’t win it was off to Belmont University.

“And I called my mom and I said, ‘mom, I think it’s time,’ and she said, ‘what are you saying to me?' 'I’m going to drop out of college,' so I did and I moved back home and I formed this little band.”

Rey’s dedication stems from her parents, who both immigrated to America from Cuba before she was born. Her dad almost didn’t make it.

“This is at the time when Castro said 'if you want to leave, go ahead and leave,' so my dad hopped on his raft with two other people,” said Rey. “Got picked up from the Coast Guard 46 hours into his ride over the water and went to Guantanamo Bay, went through the processing, and then came to the United States.”

Decades later Rey is using that same drive when it comes to music.

“What it’s taught me essentially is that in order to achieve your dreams and your goals, you gotta do whatever you gotta do,” said Rey.

She acknowledged a girl with Latin roots, singing country music, may seem odd, but it just feels at home for her.

As her mother helped her with makeup before the interview, it's obvious Angie will never forget where she came from. The only question is how far will she go?

“I would love for this to start out as grass roots for Tampa to play this song, for Tampa to listen, because I can’t do it without every one firstly in my community and then it will expand from there,” said Rey.

To watch the video in its entirety, click here and to learn more about Angie Rey, click here.