Could a playoff run keep the Rays in Tampa Bay?

Businesses call on everyone to support the team 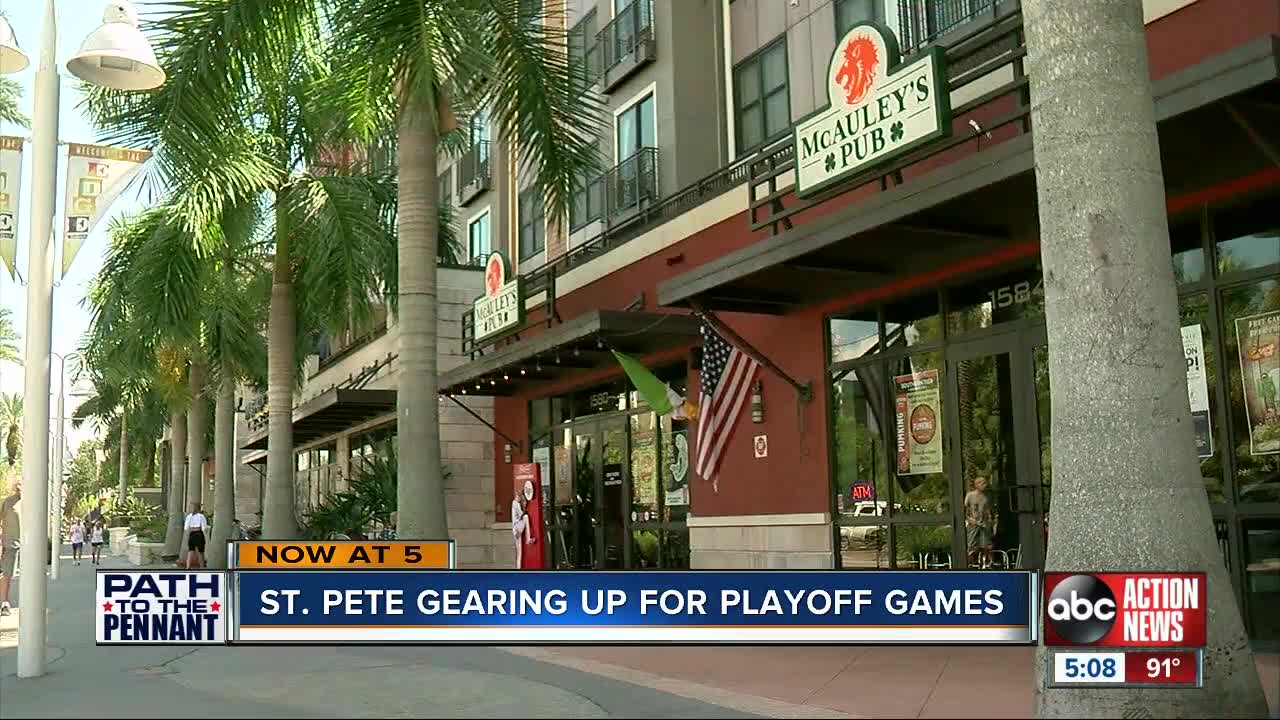 Tickets went on sale online Thursday night for the Rays playoff games being held at Tropicana Field. Many fans and businesses are wondering: Could a playoff run could impact the rays' future in Tampa Bay? 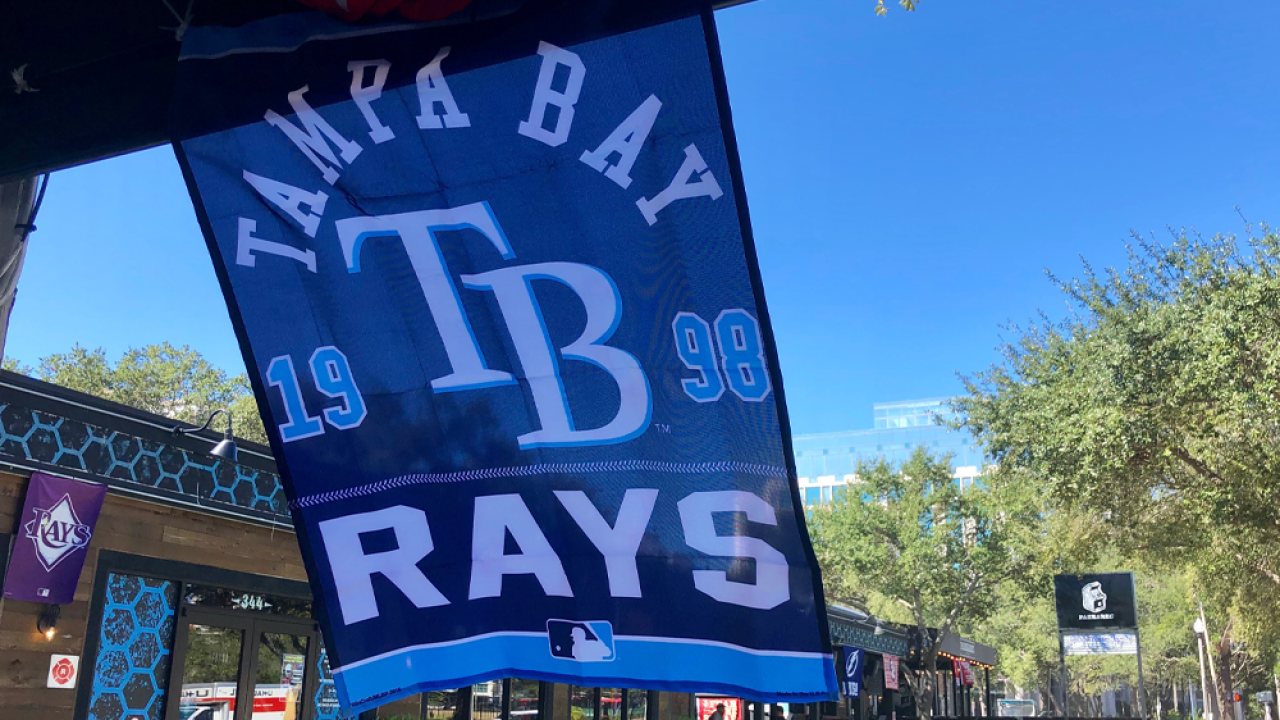 Many fans and businesses are wondering: Could a playoff run impact the rays' future in Tampa Bay?

The Rays will return to Tropicana Field on Monday to take on the Astros for game three, breaking a 6-year hiatus in post-season games.

Stephen Shrutt, the owner of the Avenue Eat and Drink, Park & Rec and No Vacancy is planning to host watch parties for both home and away games, including Friday's 2 p.m. matchup between the Rays and Astros. They will have more than 80 TVs playing the game and all the speakers booming. The Avenue is even branding their burgers with the Rays logo.

“We’re here to support the team whether it be a home game or an away game. We couldn't be more excited," he said.

The Rays' success is bittersweet for others, knowing the team's future in Tampa Bay remains uncertain after the team announced earlier in the year that they'd like to explore the possibility of playing half of their season in Canada.

“We know the possibilities with the Montreal deal, but I don’t even want to give any thought to negativity just let it lay where it is for now," he added.

“Let’s not worry about where they play, let’s focus on how great of a season we’re having and keep supporting the guys,” Shrutt chimed in.

The area around the Trop is flourishing with construction on new apartments dotting block after block.

Robert Choquotte who works at nearby McAuley's Pub believes the new development is key.

“We’re gonna have a whole lot more people downtown so the attendance will go up guaranteed.”

Businesses and fans are hoping all of us will embrace the team by showing our support now, more than ever.

“Let's hang out on the streets, show the team you care. Wear your hats, wear your jerseys, wear your shirts,” Matt Bonano, who works at the Brooklyn South Sandwich Shop added.