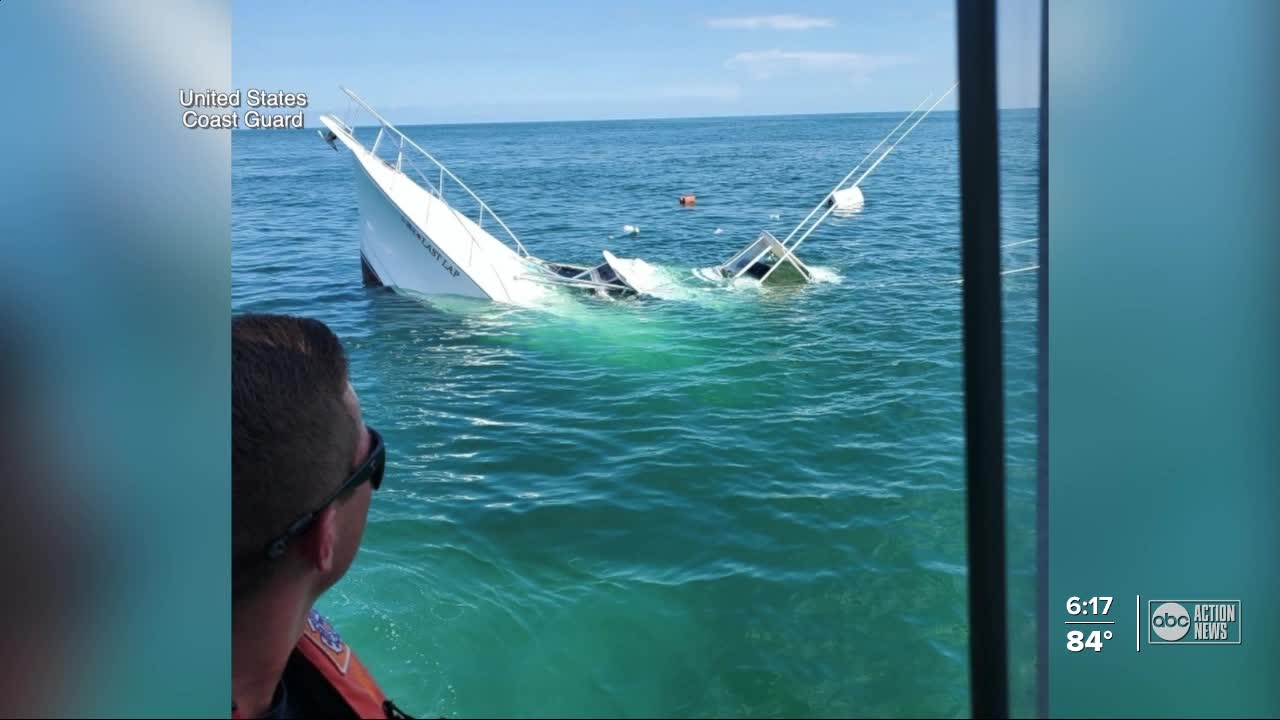 The Coast Guard rescued two boaters on Sunday after their boat started sinking. 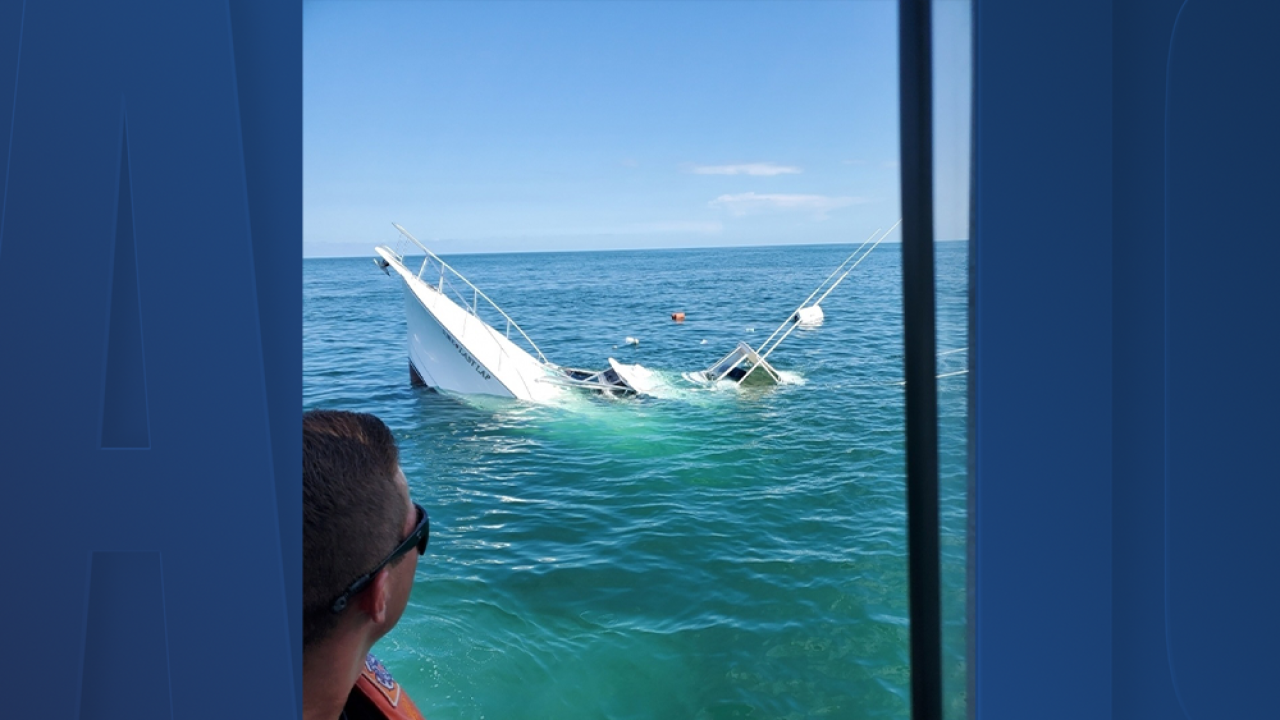 A response boat along with a Manatee County Sheriff's Office marine unit crew arrived on the scene and saw the two boaters' sinking boat.

The boat arranged with commercial salvage services for salvage operations.