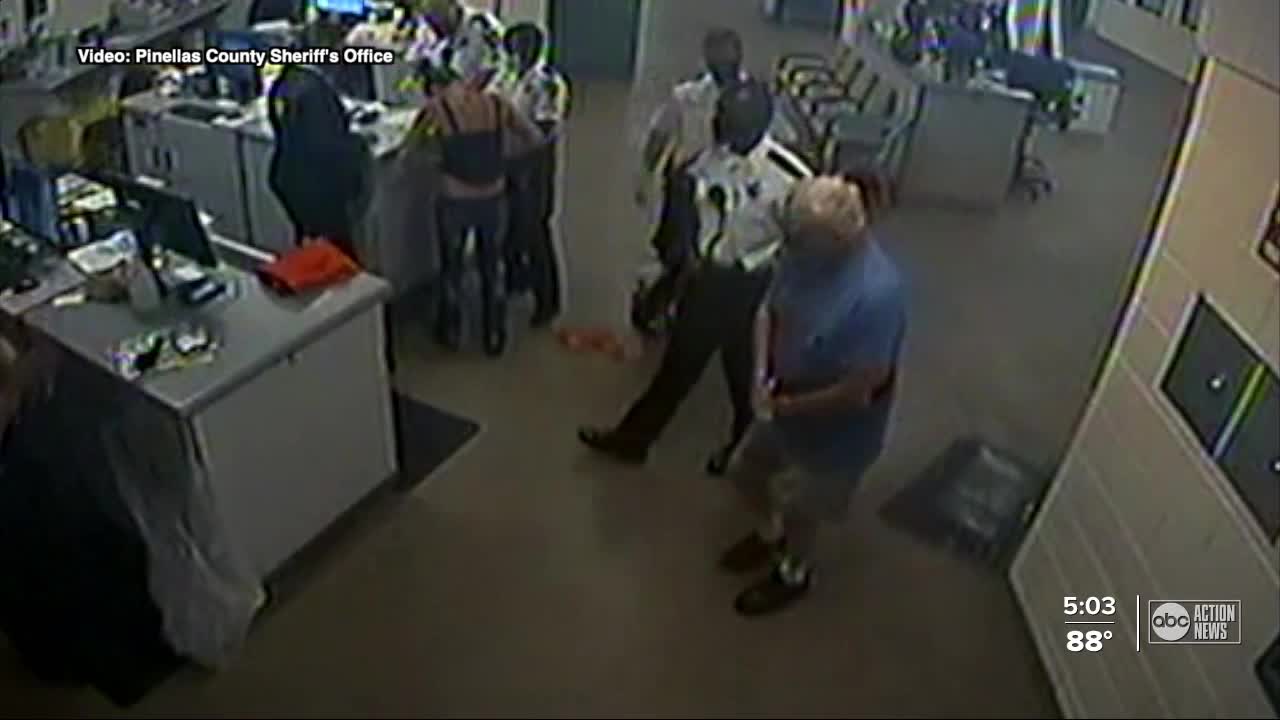 Search for more victims after sex crime arrest in Clearwater 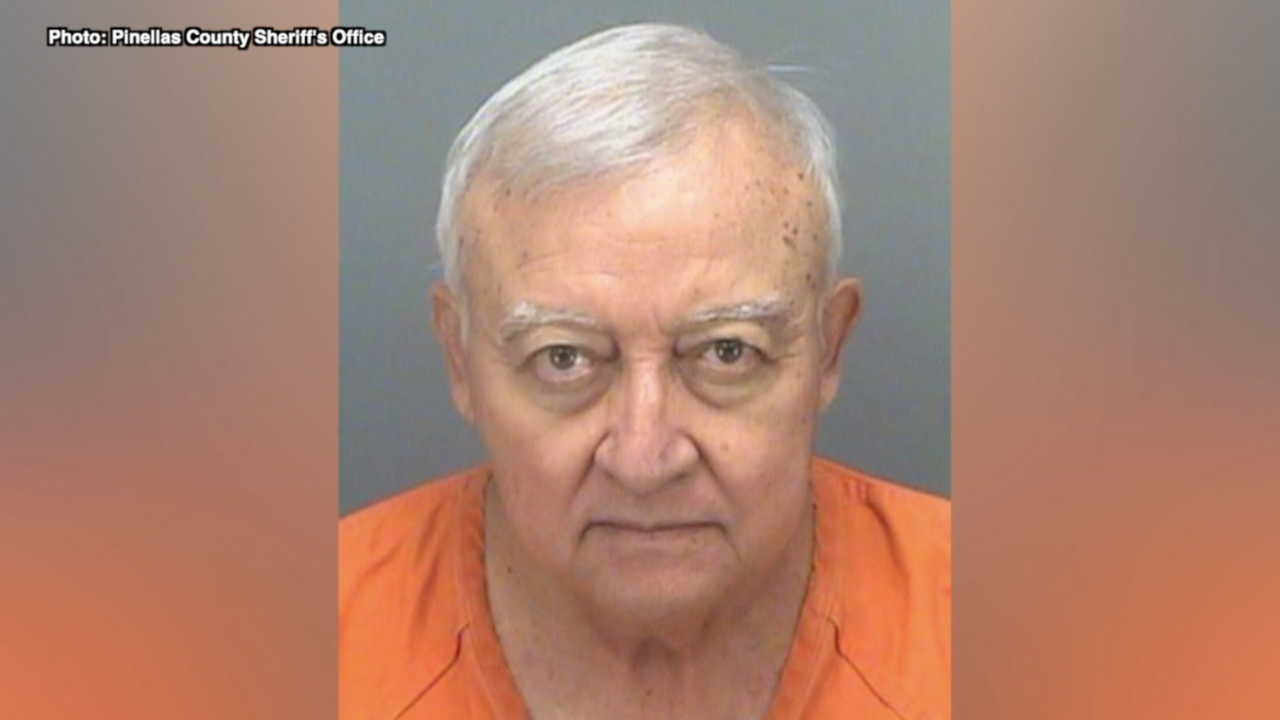 CLEARWATER, Fla. -- Clearwater police say a man known for helping Hispanic families in the community was using their vulnerability to find his victims and commit sexual crimes.

On Friday, 69-year-old Otto Cuevas was arrested by the Clearwater Police Department on charges including lewd and lascivious molestation, exposure, and battery to a child and an adult.

"In both cases, it appears that while offering assistance trying to help these victims he then victimized these subjects ," said Thomas Dawe, Clearwater Police Sergeant

Cuevas admitted to the charges according to the police, but they believe there are more victims.

Police say Cuevas, who is well-known for helping Hispanic families in Clearwater, was using their vulnerability to find his victims.

"The suspect in this case has a particular pattern of befriending Hispanic victims, offering assistance, and trying to become involved in their life. We believe that he does this on a regular basis. He tells us he’s always out there trying to help a variety of people, and we believe some of those people may be victims," said Dawe.

Right now, police are asking any victims or anyone with more information on Cuevas to contact Clearwater PD.

"We need the victims to help us ensure that the suspect never does this again," said Dawe.