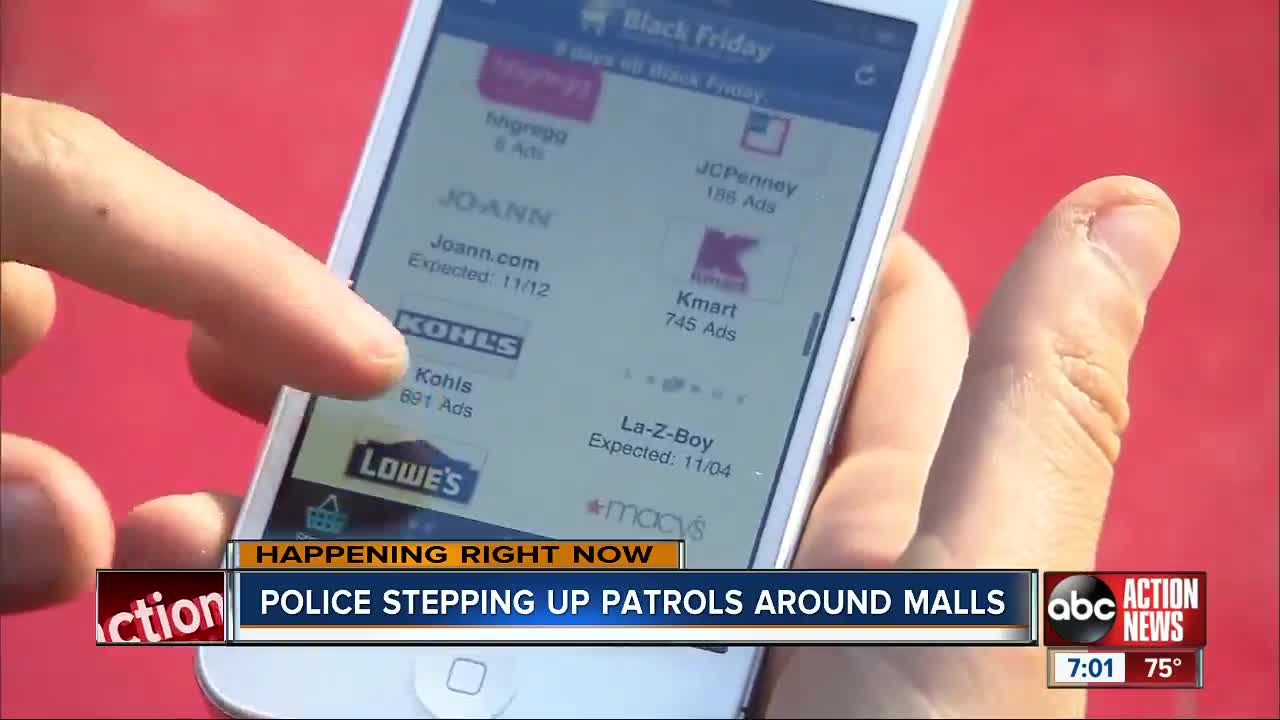 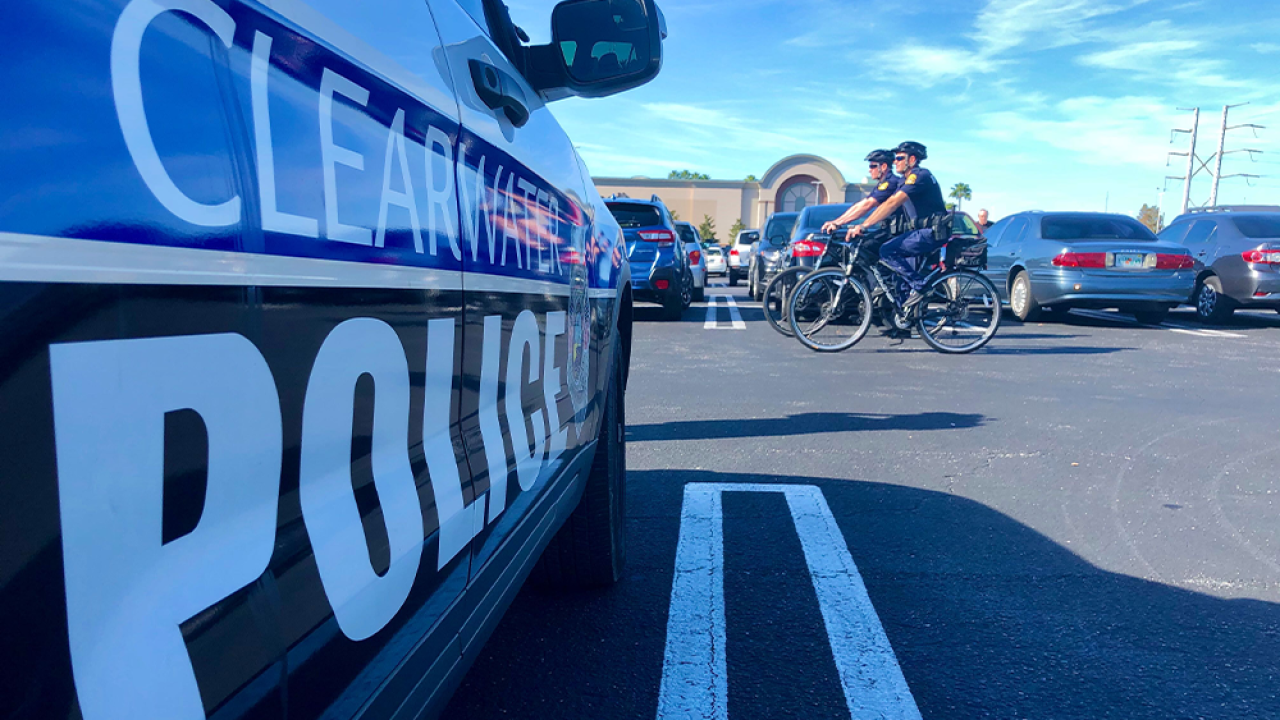 “I bought a ton of crap. I don’t need it, but I bought it anyway,” Fernandez said with a hearty laugh.

“I got Christmas gifts, I got birthdays. I did everything I needed to do,” Hurley chimed in.

The ladies consider themselves Black Friday pros, and when it comes to safety, even their accessories are carefully chosen for crowds.

“I wear a cross body purse so that it’s on my body at all times and so they can’t just grab it off or go in it and take something,” Hurley explained.

Clearwater Officers are on the lookout for potential thieves.

“Bad guys do bad things where there’s an opportunity and this is the opportunity, right? This is the day when everyone is shopping and getting the deals but we also are matching them with what I think is an appropriate response enforcement wise,” he added.

Across the country, theft spikes 28 percent during the holiday season, according to an analysis from Travelers Insurance. That’s why Tampa Bay officers are on bicycles, in surveillance towers and patrolling the parking lots so thieves know they’re watching.

“If they want to show up and create problems for us then we’re going to respond to them in kind and hopefully take them to jail,” Ogliaruso elaborated.

Officers encourage people to stay off your phone while walking through shopping centers, and opt to bring one or two credit or debit cards instead of your whole wallet. They also encourage moving your car to a new spot after dropping off bags, just in case a potential thief is watching as you head back into the store.

“It’s a shame we have to worry about these things,” shopper Mark Hertstein said. “People work hard throughout the year to provide things to their family and then someone comes along and in an instant takes away all their hard earnings.”

With six fewer days between Thanksgiving and Christmas this year, officers are expecting shopping malls to be busy.