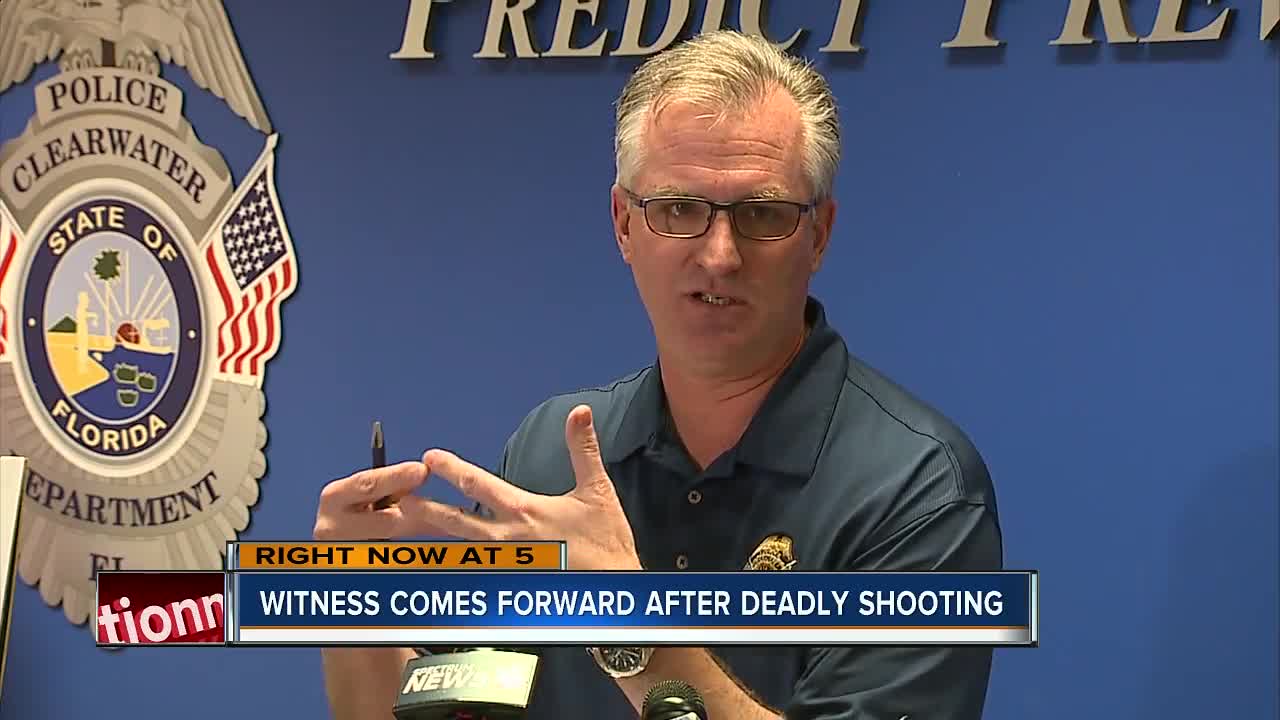 The Clearwater Police Department is investigating an officer involved shooting that stemmed from a domestic-related welfare check early Wednesday morning. 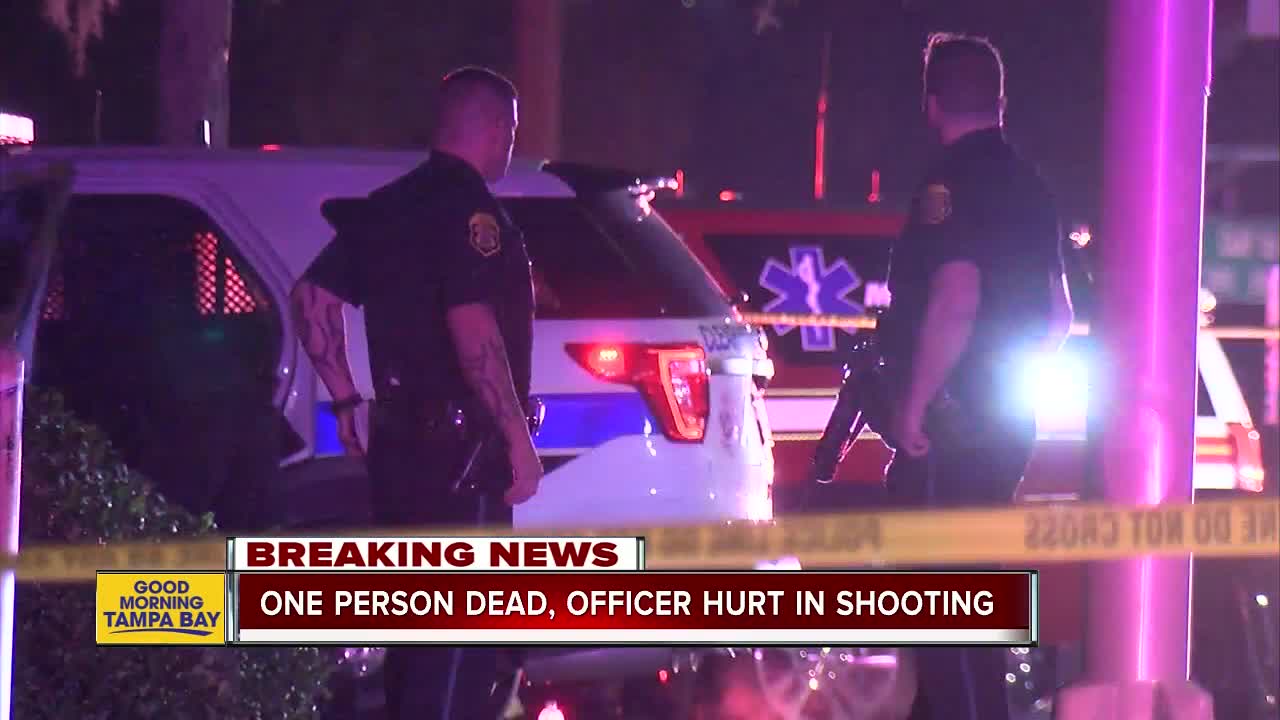 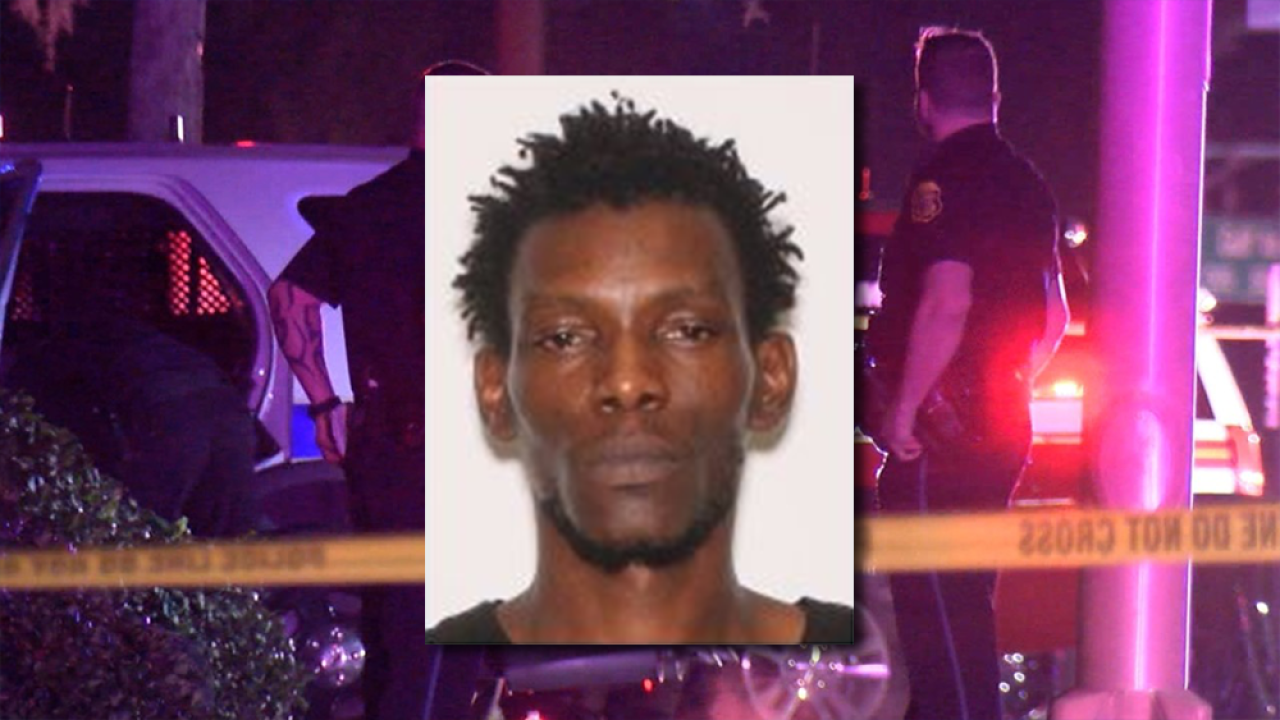 Officers responded to the 1400 block of Gulf to Bay Boulevard to check on Annie Vann, 33, after she reportedly contacted family members telling them to call 911 because her "boyfriend" was "beating her up" and he had a gun on him. When they arrived on scene, they spoke to Vann and during that conversation, Wayne Falana Jr., 35, was standing behind her and he appeared to ambush the officers from inside the apartment, firing at the officers.

One officer, Thomas Dawe, was shot in the foot/boot and treated at the scene, according to Clearwater Police.

Falana ran to the other side of the building, shooting out a front window toward officers and then walking through the hole onto Gulf to Bay Boulevard. He was armed with a firearm, police said. Multiple officers engaged the suspect, who was shot and died at the scene.

"I don't know what was in the mindset of Mr. Falana. He's got a lengthy criminal history and drugs never seem to keep him off the street before so there's really no reason to attack our officers the way he did," Clearwater Police Chief Dan Slaughter said.

Police spoke about the incident at a news conference on Wednesday.

The commotion woke up neighbors at the apartment complex across the street, who said they heard what sounded like firecrackers going off.

"Four or five police officers, I could hear them yelling, "There's another one down the street" and then they went running with guns drawn," said Bill Shey, a neighbor.

Vann ran from the scene as the suspect opened fire on the officers, and later voluntarily walked into the police department where she is being interviewed.

Four officers who fired their weapons will be placed on administrative leave while separate and independent investigations are done by the Office of the State Attorney, The Clearwater Police Department and the Office of Professional Standards.