Clearwater company allows you to see a doctor virtually 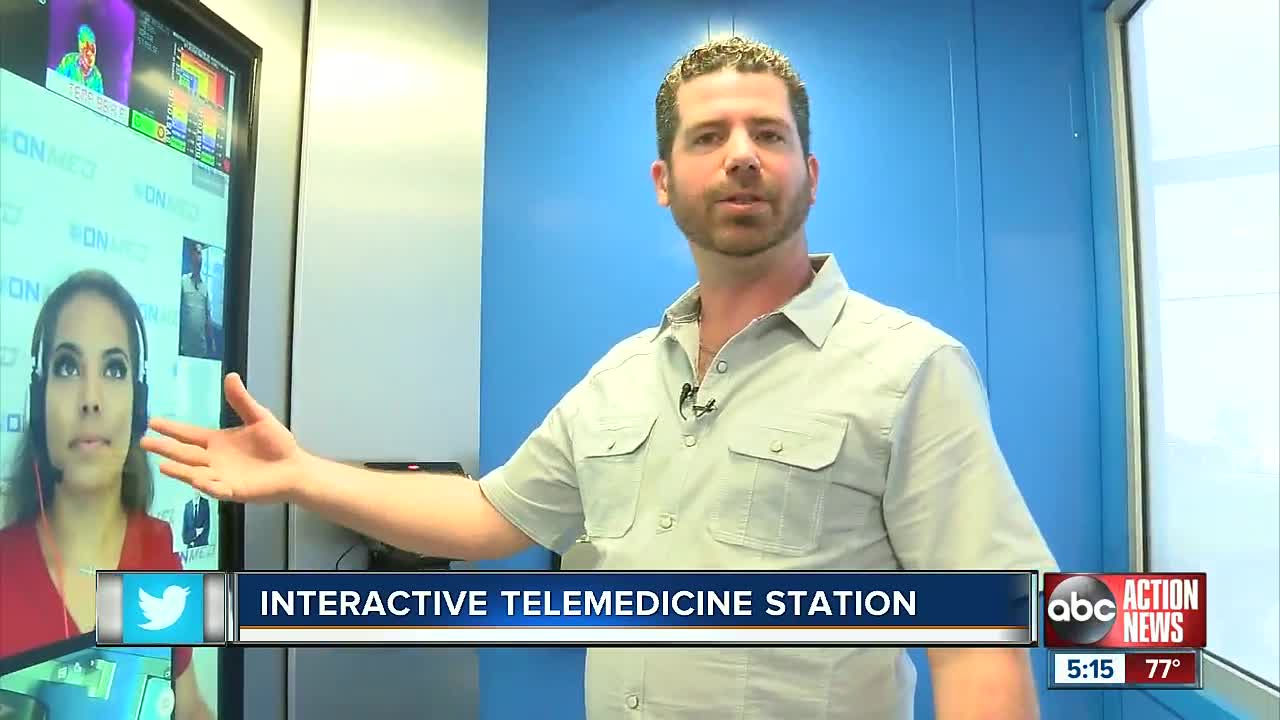 A Clearwater company wants to change the way you see a doctor and get treated for minor illnesses. 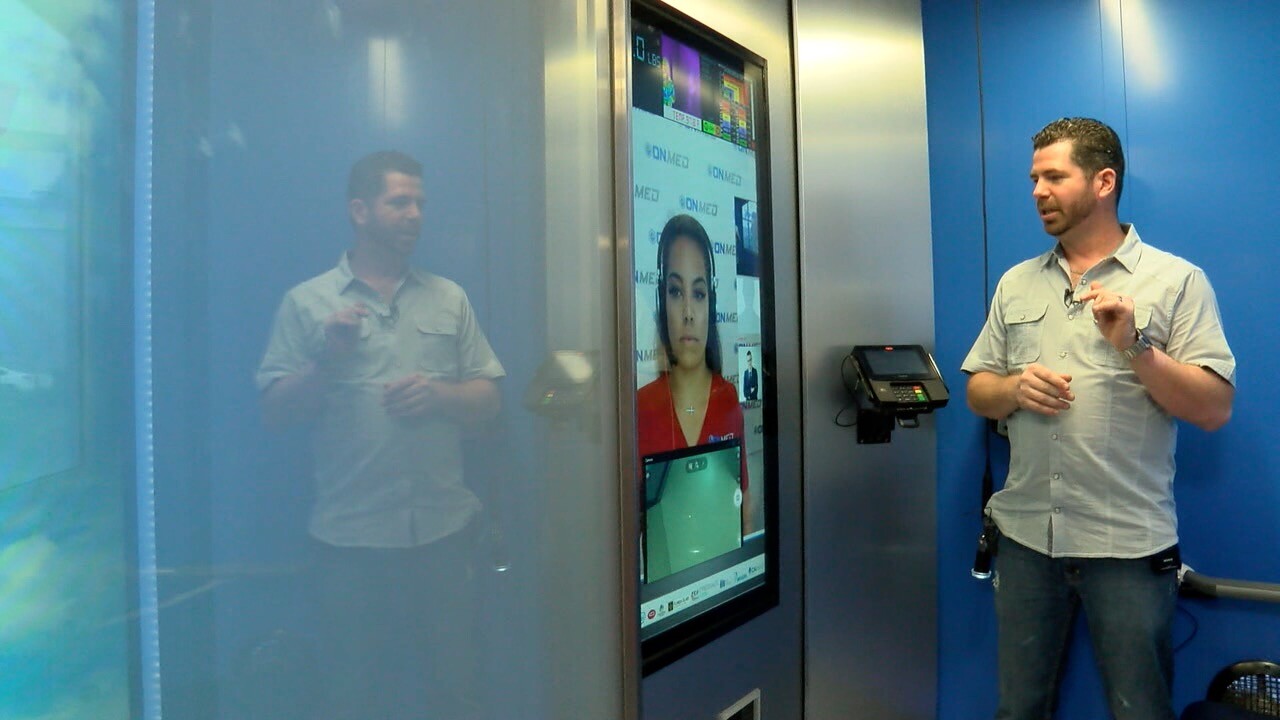 CLEARWATER, Fla — A Clearwater company wants to change the way you see a doctor and get treated for minor illnesses.

OnMed created a station that allows you to see a doctor virtually, get a diagnosis and even a prescription all within one visit that typically takes about 15 minutes.

The concept of telemedicine is still rather new for many people.

"You can actually see what the doctor sees,” said Ryan Brock, the Chief Technology Officer for OnMed. "In the ground, we have a scale for weight."

Experts in the industry say you can do a lot inside one of these small OnMed stations to help eliminate wasted time at a doctors office or in line to get a prescription. They also say it can be a lot cheaper.

“Temperature, your weight, your height,” said Dr. Kristi Henderson, the President of the American Telemedicine Association. "When you go to an urgent care clinic it can cost you still $100-$150 to go see a doctor and get that care. You can do that through telemedicine for sometimes 1/3 to 1/5 of that cost."

Abby White says a recent visit to urgent care could have been quicker if other patients with less severe illnesses used a telemedicine station.

"It was really not cool to sit in a waiting office for like 25 minutes when I was in severe pain like doubling over,” she said. She thinks they would be great on college campuses.

Brock walked ABC Action News through the station that took 7 years to make, to show us how it works. When you go inside, a nurse practitioner takes your vitals. The station fogs the glass and uses directional speakers for privacy so people waiting can’t hear you speaking to the doctor.

"People feel more comfortable when they know it’s secure like that,” said Brock.

Then you’re seen by a virtual doctor. You use the tools inside the station to help the doctor examine you. It’s cleaned by an ultraviolet light and locked down and cleaned by staff if an accident occurs.

You don’t actually have to go to the pharmacy to get your medication once it’s prescribed. It’s all kept in a locked vault and distributed on the spot.

They say this new technology can go anywhere - airports, school campuses and businesses and will help bring quality health care to folks who may not have good access.

The first one of these stations will go in rural Mississippi later this year and the company hopes to install more through the Tampa Bay area very soon.

Clearwater Mayor, George Cretekos is excited about the company coming to Clearwater.

“Technology has changed so much and all I can say is 'wow.' We’re so excited to have OnMed here in Clearwater,” he said. “We’re proud of the Phillies, we’re proud of our beaches,we’re proud to be best place for sunsets, but pretty soon we’re going to be very proud of OnMed and the work it does, and the opportunity it gives people not only to be well, but to get well and stay well.”