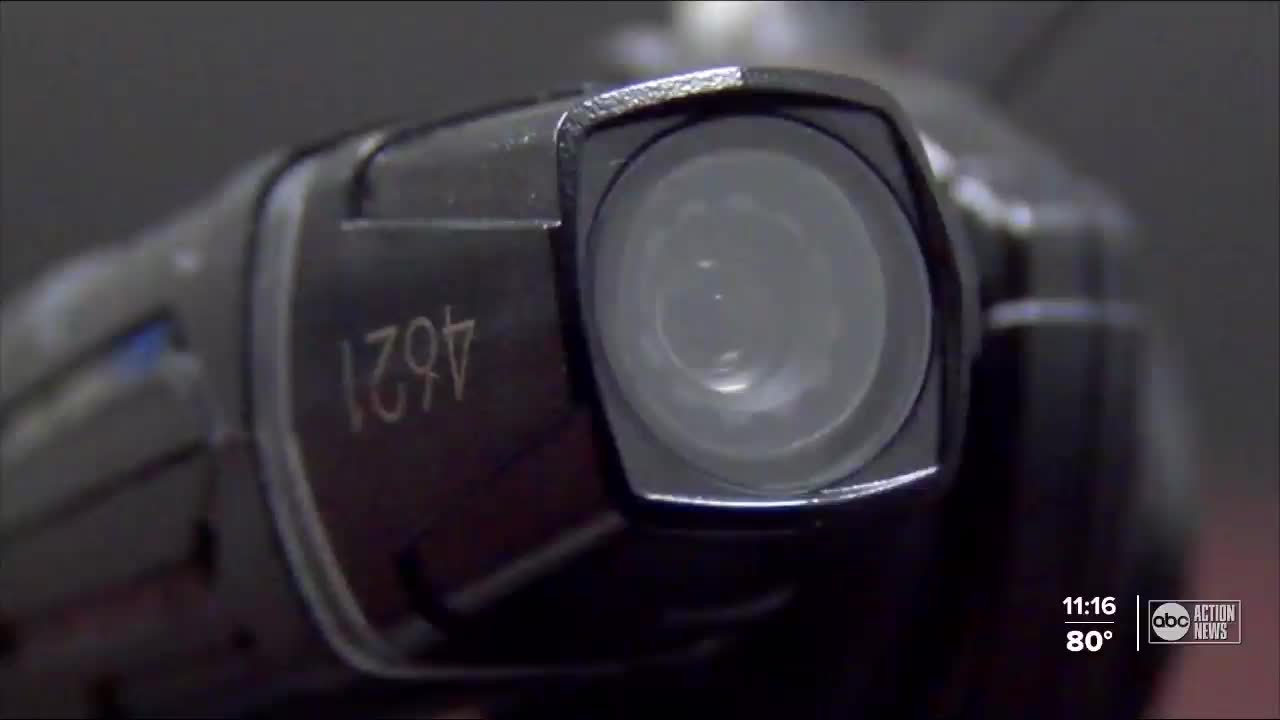 St. Pete police officers will soon be getting body cameras. 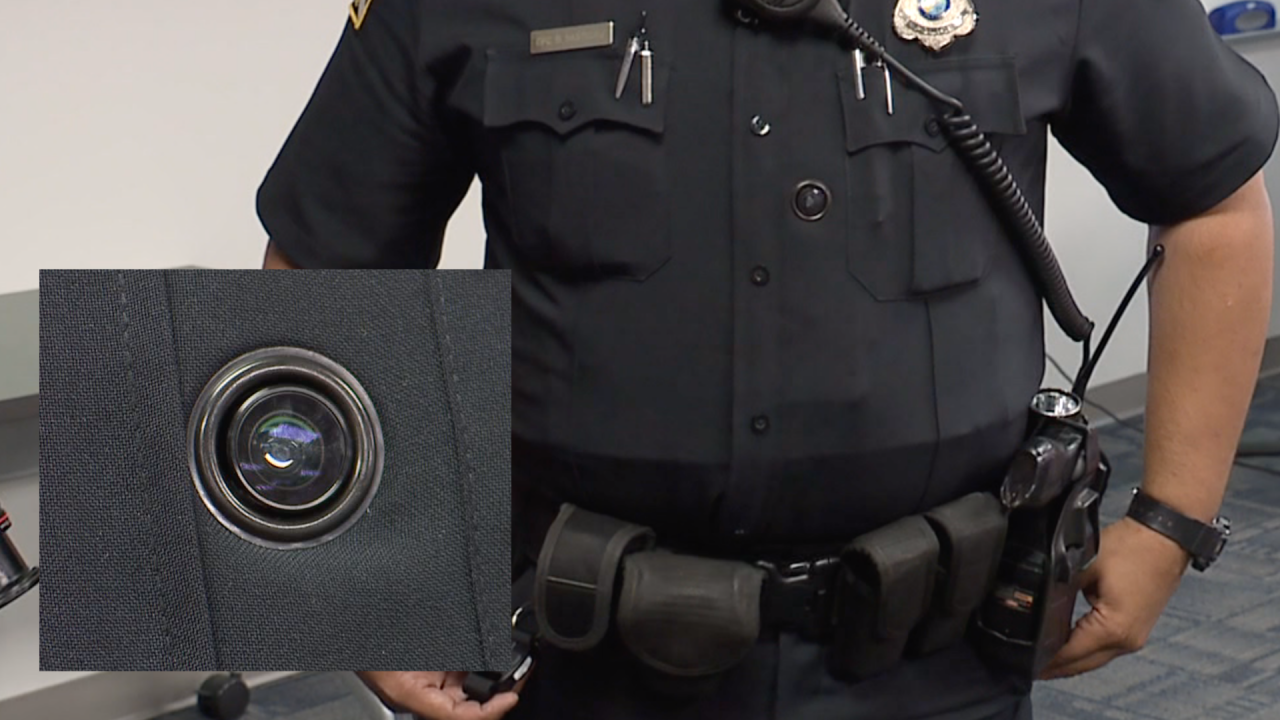 The City Council approved the money to buy 500 cameras for officers, which are more than enough for the entire police force.

According to city documents, the in-vehicle cameras will be permanently mounted in police officers’ vehicles.

Police Chief Anthony Holloway has said he wants this to strengthen transparency between officers and the community.

If approved, the contract would start November 1 and end October 31, 2025.