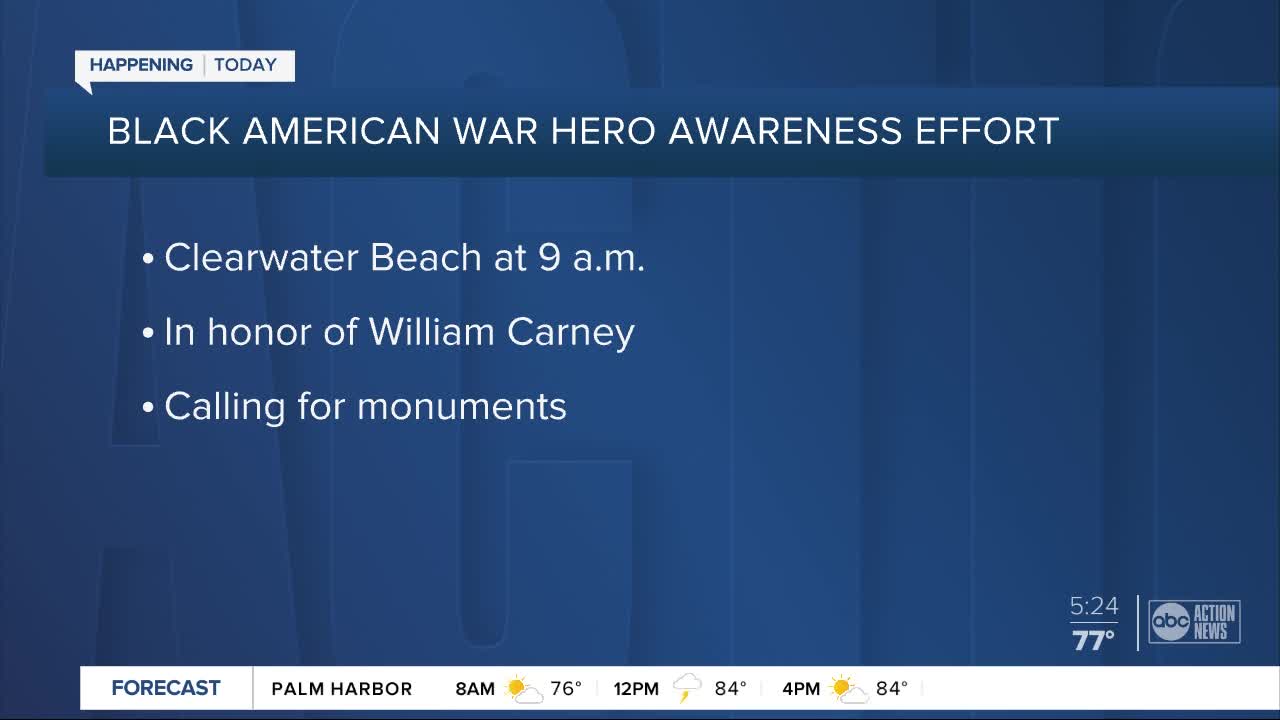 The man known for running with the American flag on Clearwater Beach is starting a campaign to honor a black Civil War hero. Story: https://bit.ly/2zOMhrS 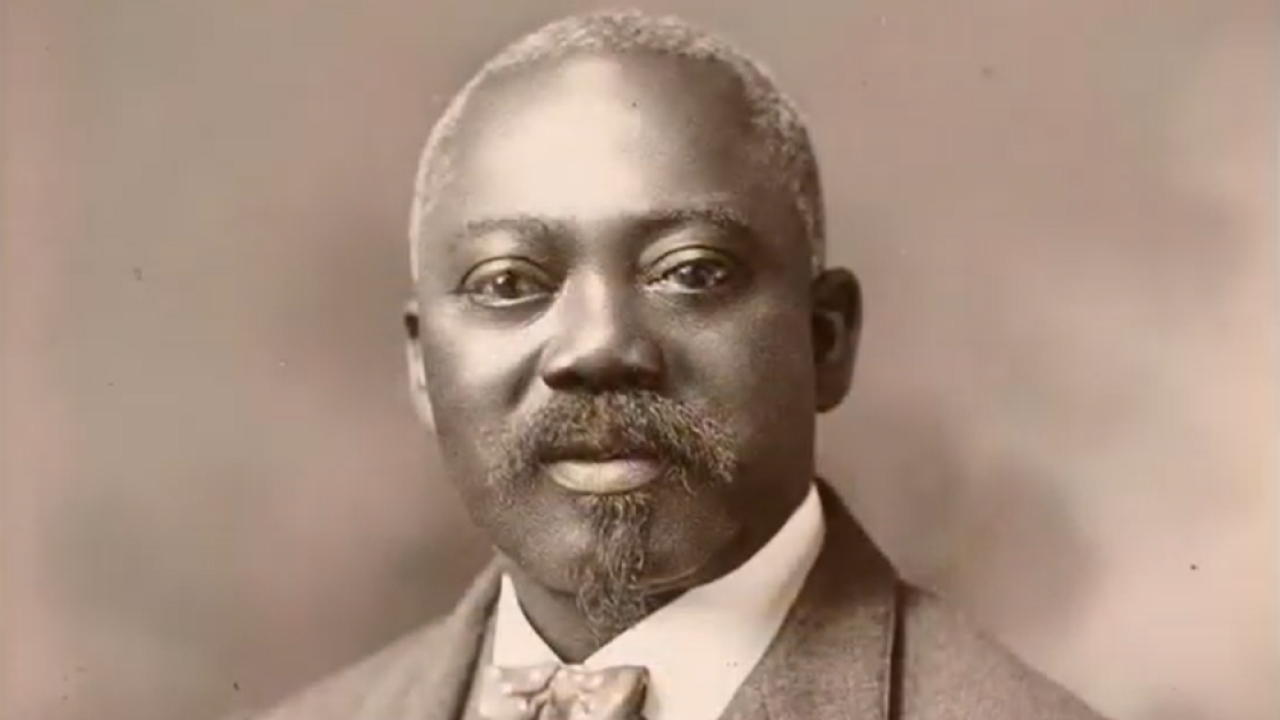 CLEARWATER, Fla. — The man known for running with the American flag on Clearwater Beach is starting a campaign to honor a black Civil War hero.

William Harvey Carney was born a slave in Virginia in 1840. Account to historical records, he escaped through the Underground Railroad and joined his father in Massachusetts.

During the battle, the Union color guard was killed. Carney retrieved the unit's flag and carried it back across the battlefield to his own lines, despite being seriously wounded.

According to the Center for African American Genealogical Research, Carney told other soliders in his unit, "Boys, I only did my duty. The old flag never touched the ground."

For his actions in during the battle of Fort Wagner, President William McKinley awarded Carney the military's highest honor, the Medal of Honor, in 1900.

The Medal of Honor citation reads:

When the color sergeant was shot down, this soldier grasped the flag, led the way to the parapet, and planted the colors thereon. When the troops fell back he brought off the flag, under a fierce fire in which he was twice severely wounded.

Wauben will be running on Clearwater Beach starting at 9 a.m. on Friday, June 19 to raise awareness for the GoFundMe campaign he started.

Money raised during the campaign will be used to build statues and monuments for this brave Civil War hero in cities across the country. To contribute, click here.