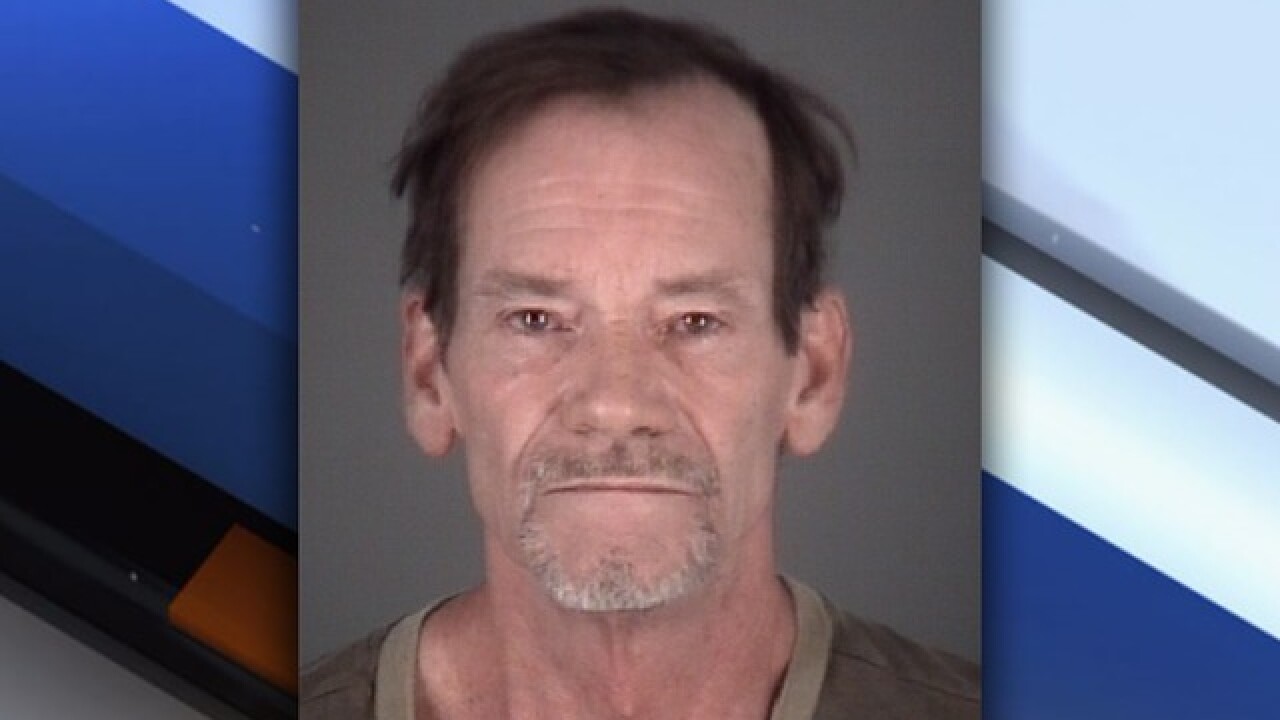 Copyright 2018 Scripps Media, Inc. All rights reserved. This material may not be published, broadcast, rewritten, or redistributed.
<p>Dean Miller</p>

NEW PORT RICHEY, Fla. — Police have arrested and charged a man with home invasion and kidnapping.

According to the Pasco County Sheriff's Office, Dean Miller, 57, entered a home located at 6319 Bandura Ave. and confronted two residents with a gun on Tuesday.

Miller is accused of grabbing Dawn Crouse and forcing her at gunpoint inside the house where he tied her hands with zip ties and eventually around a zip tie around her neck.

Kevin Wagaman was also at the residence but was able to run to a neighbor's home and call 911.

Miller eventually left the residence and was spotted by police and arrested while going into a nearby bar.
Crouse did not sustain any significant injuries other than marks on her skin from the binding.