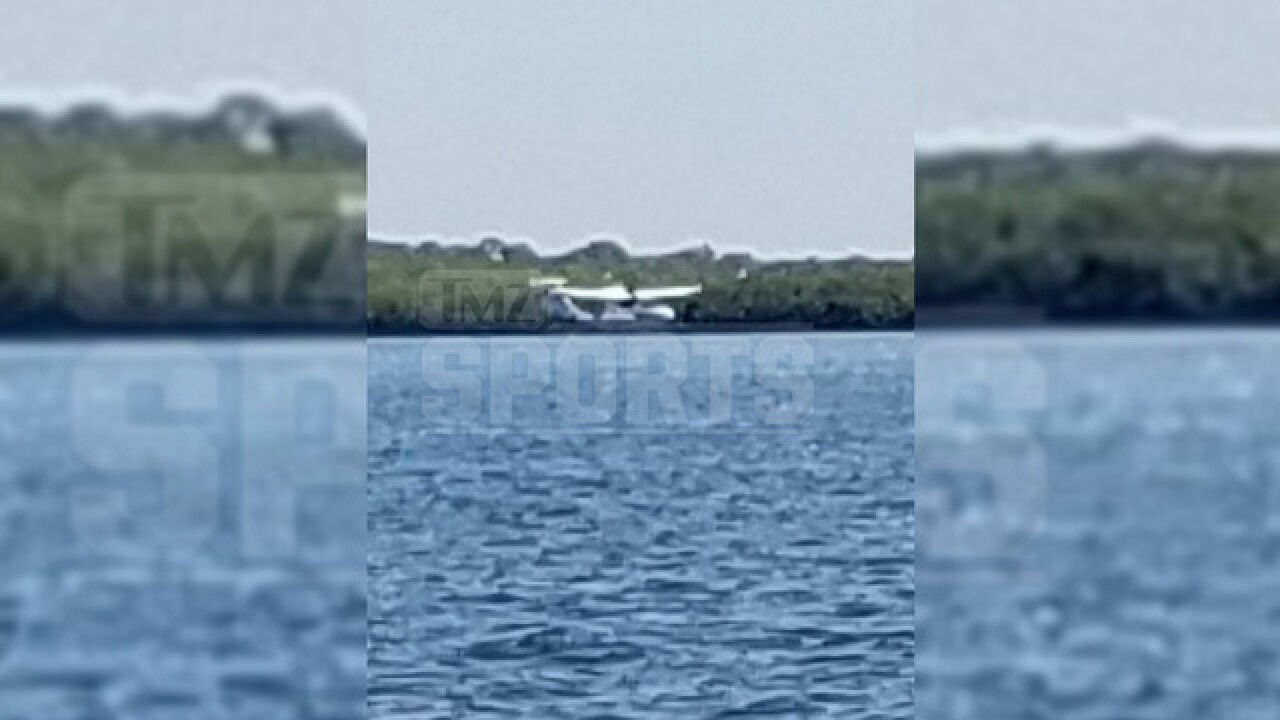 TMZ received footage shot by boaters who reportedly said the ex-MLB star's plane was going from 100 feet in the air down to five feet and then back up again.

Halladay was 40 years old and had a home in Odessa.

According to Pasco County Sheriff's Office, Halladay was flying his Icon A5, a two-person, single engine amphibian plane when the plane went down into the water about a quarter mile west of Ben Pilot Point in New Port Richey.

During a news conference on Wednesday, NTSB officials said they have recovered two flight-data recorders from Halladay's plane. Investigators also said Halladay had about 700 hours of flying experience.