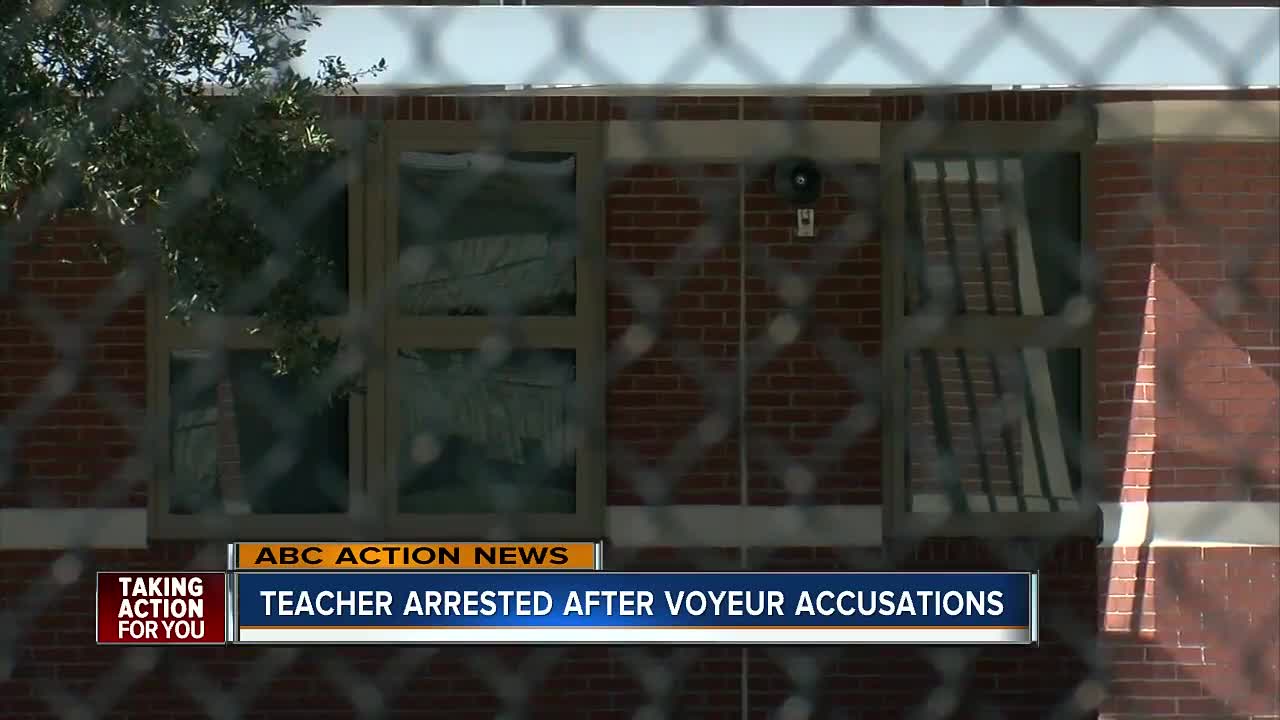 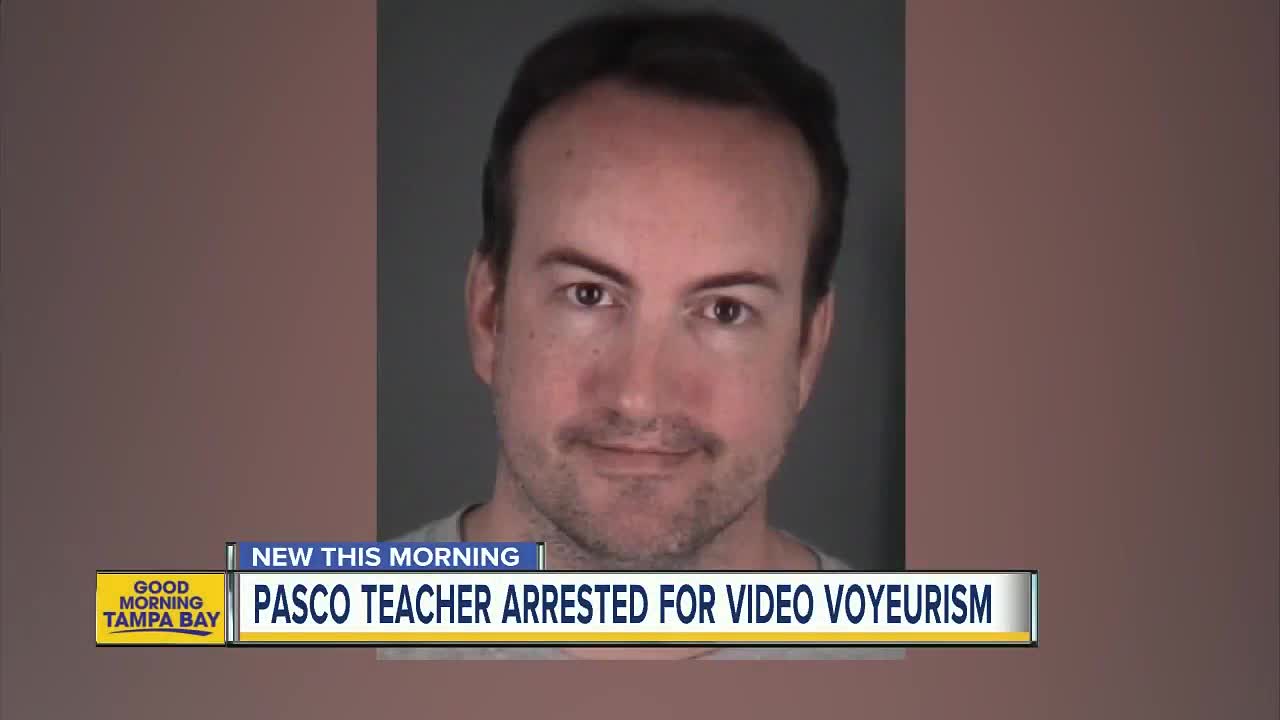 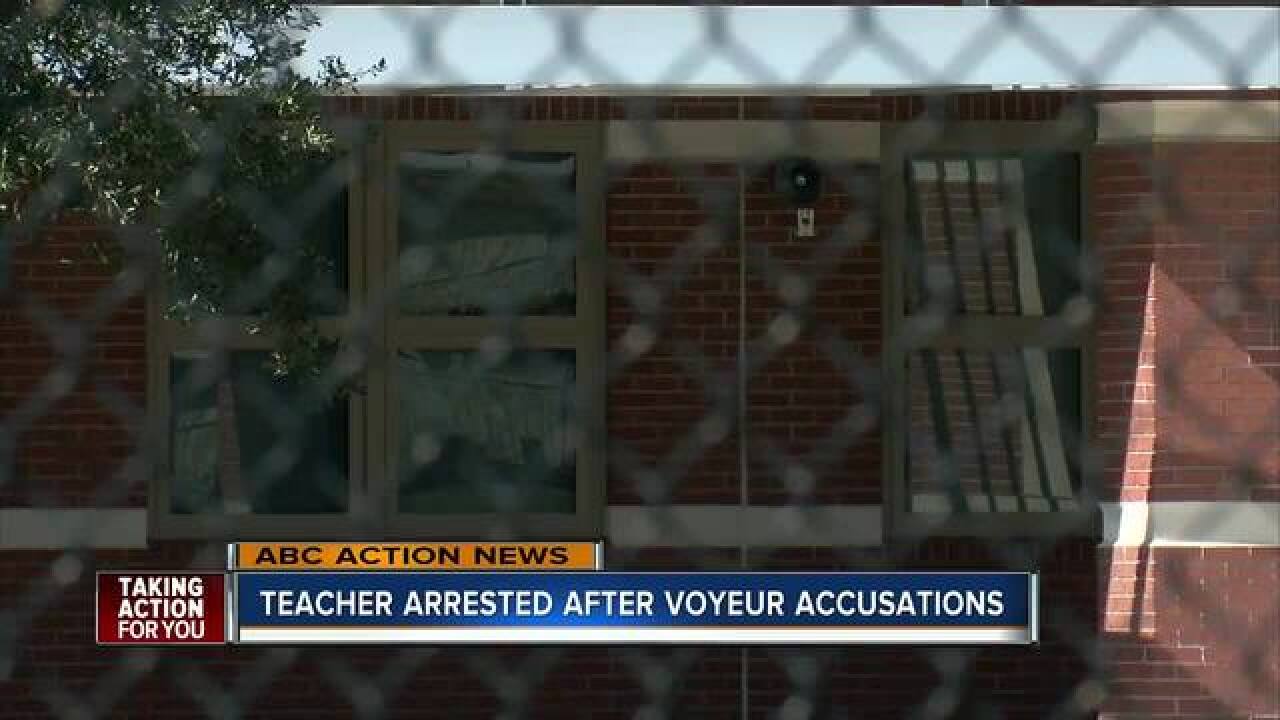 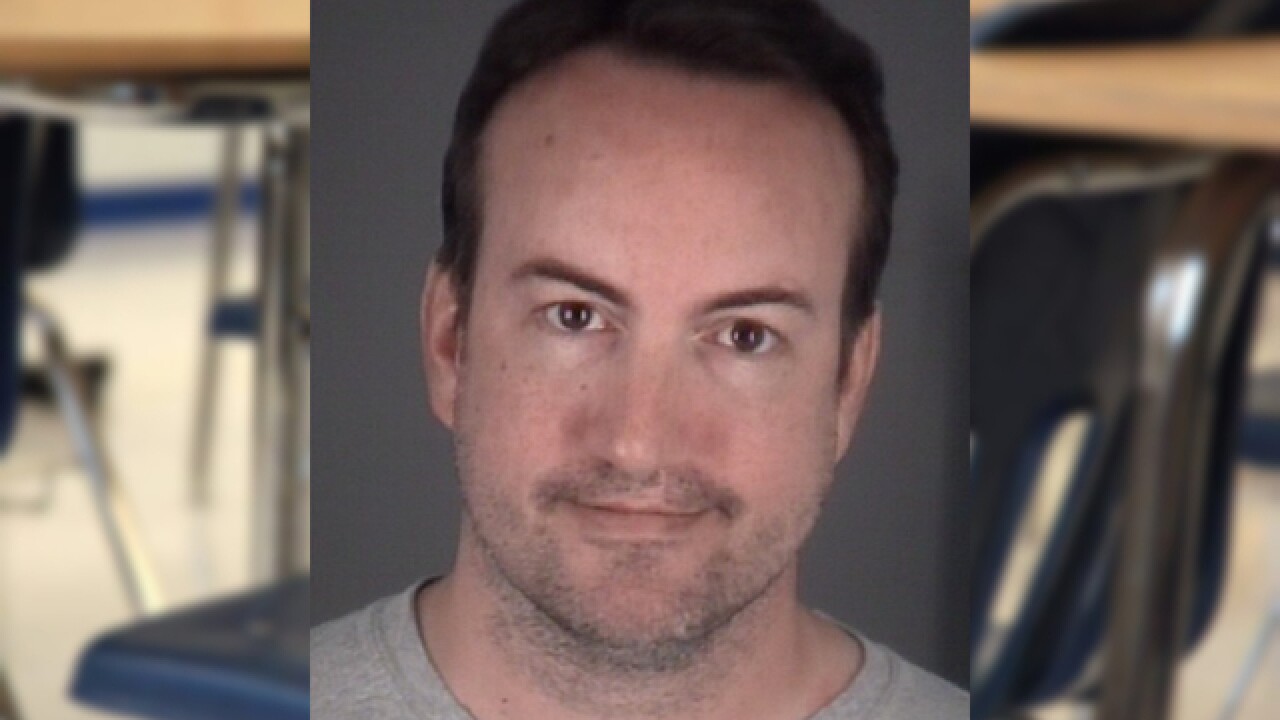 HUDSON, Fla. — A Pasco County teacher is accused of secretly recording one of his student's as she was changing.

Deputies say that Fivay High School teacher Thomas John Kovack, 38, put a phone to record video in a closet in his classroom where he knew a 17-year-old female student was changing her shirt for a class photo. Kovack teaches language arts, according to the school's website.

Investigators say that the student noticed the phone and saw a video of her teacher placing the phone in the closet and also herself in the video undressing. She deleted the video and then reported what she found.

Kovack later admitted to placing the phone in the closet, deputies say.

He was arrested on one count of video voyeurism and booked into the Land O' Lakes Detention Center.

"It sickens us that one of our trusted teachers has admitted to committing this vile and disgusting act. It's especially bewildering when it's been well publicized that a teacher in a nearby district is facing multiple serious charges for doing the same thing," Linda Cobbe, the public information officer for Pasco County Schools said. "Mr. Kovack was placed on paid administrative leave yesterday pending an opportunity for the school board to suspend him without pay.