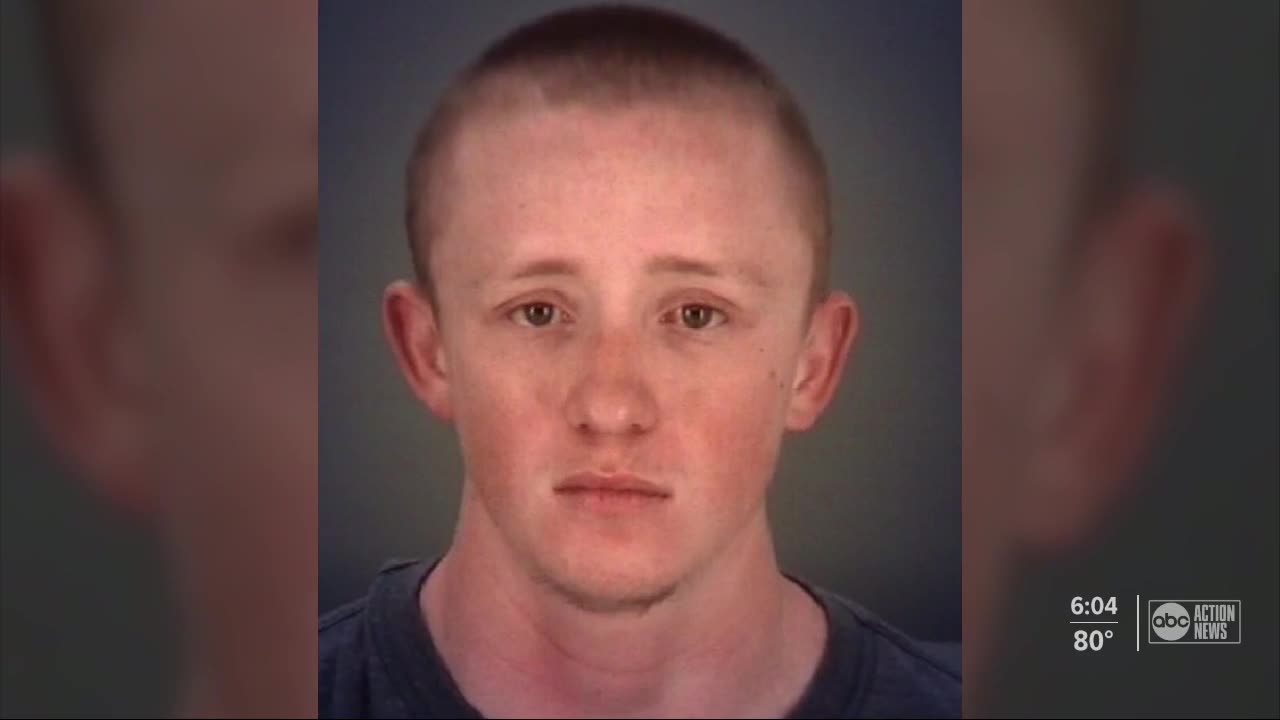 Pasco County officials arrested a man they say intentionally ran over a pedestrian on Thursday. 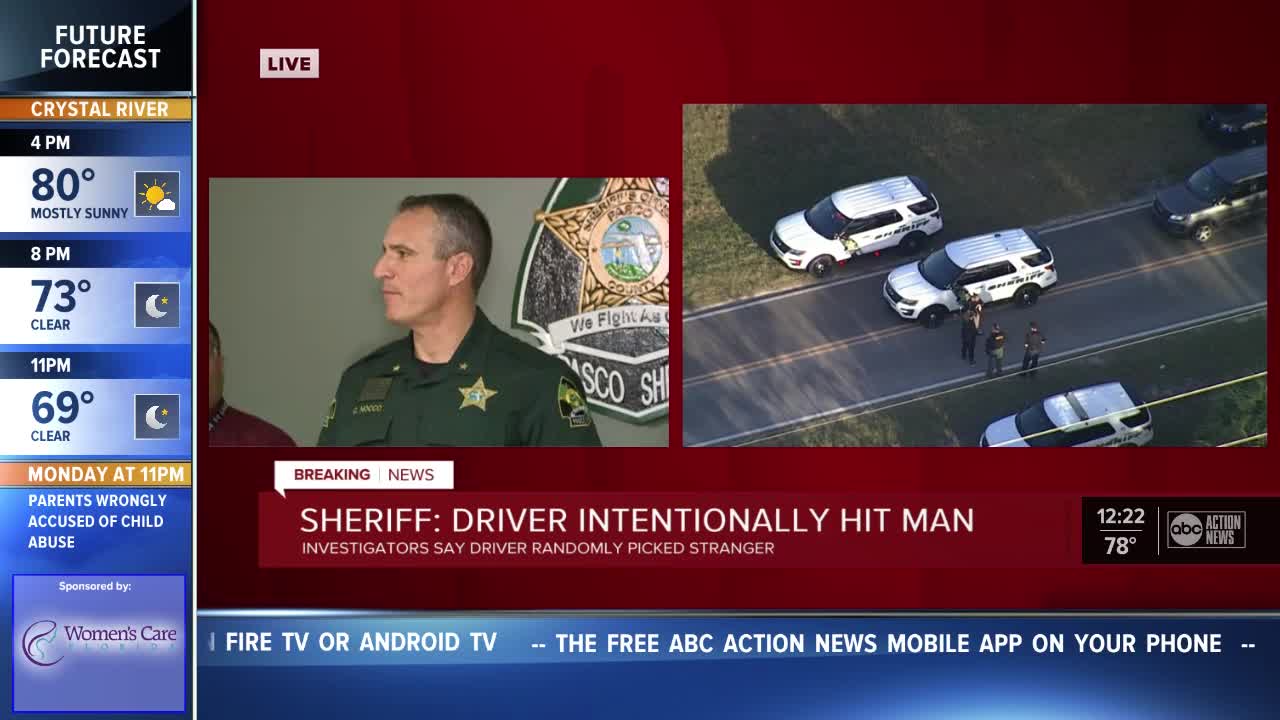 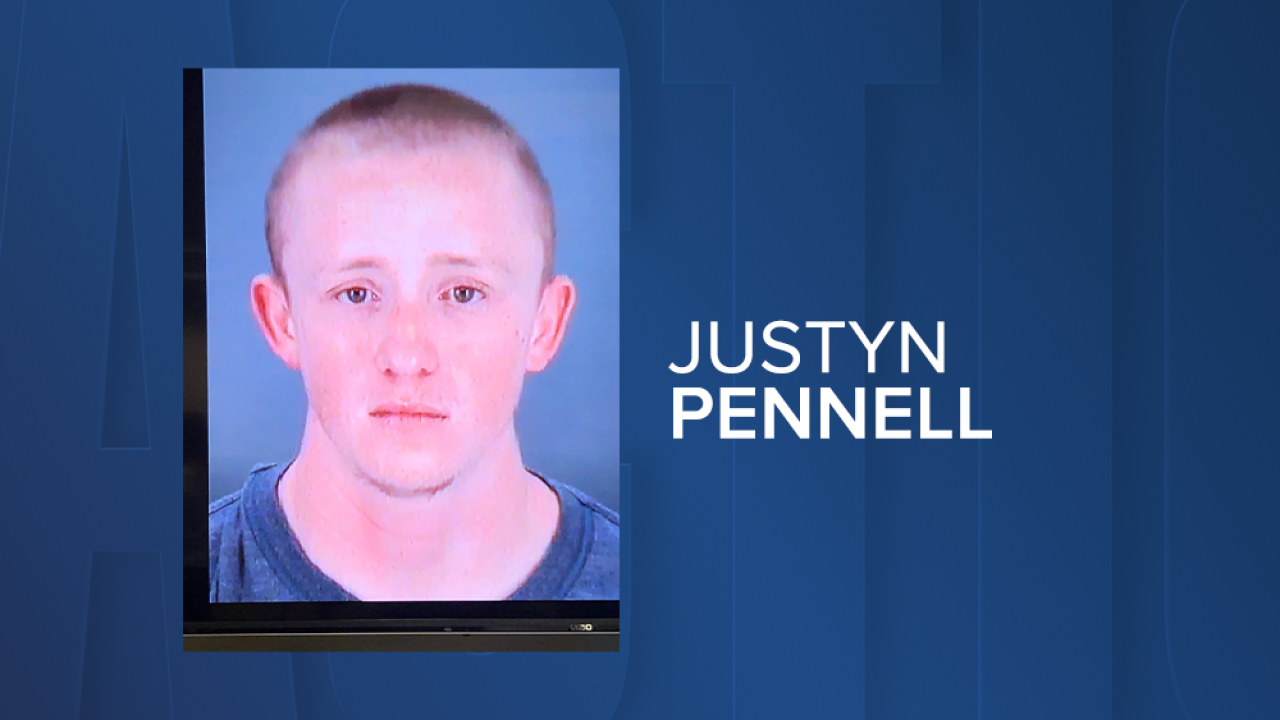 Officials said Justyn Pennell, 21, got inside his PT Cruiser around 2:30 p.m. on Thursday and started doing some errands when he saw a pedestrian walking by himself on the side of the road.

According to Sheriff Chris Nocco, Pennell drove past the pedestrian then made a U-turn and intentionally drove his car toward the victim.

Nocco said he accelerated to a high rate of speed and struck a 75-year-old Army veteran, killing him.

"This is one of those things that when you talk to society about how evil things are," Sheriff Nocco said. "This man is absolutely evil."

Pennell told investigators he had been planning for several months to kill someone.

Pennell later told investigators that "he could see the fear on the victim's face" as he drove his car towards the victim.

Sheriff Nocco said Pennell was very calm during the confession and did not appeared to be under the influence.

Officials said if you are a witness of the incident, you are asked to contact the sheriff's office.

Nocco also added some witnesses actually stopped and possibly took pictures of the victim, but drove away.

Pennell was arrested and charged with premeditated murder.

The name of the victim has not been released.