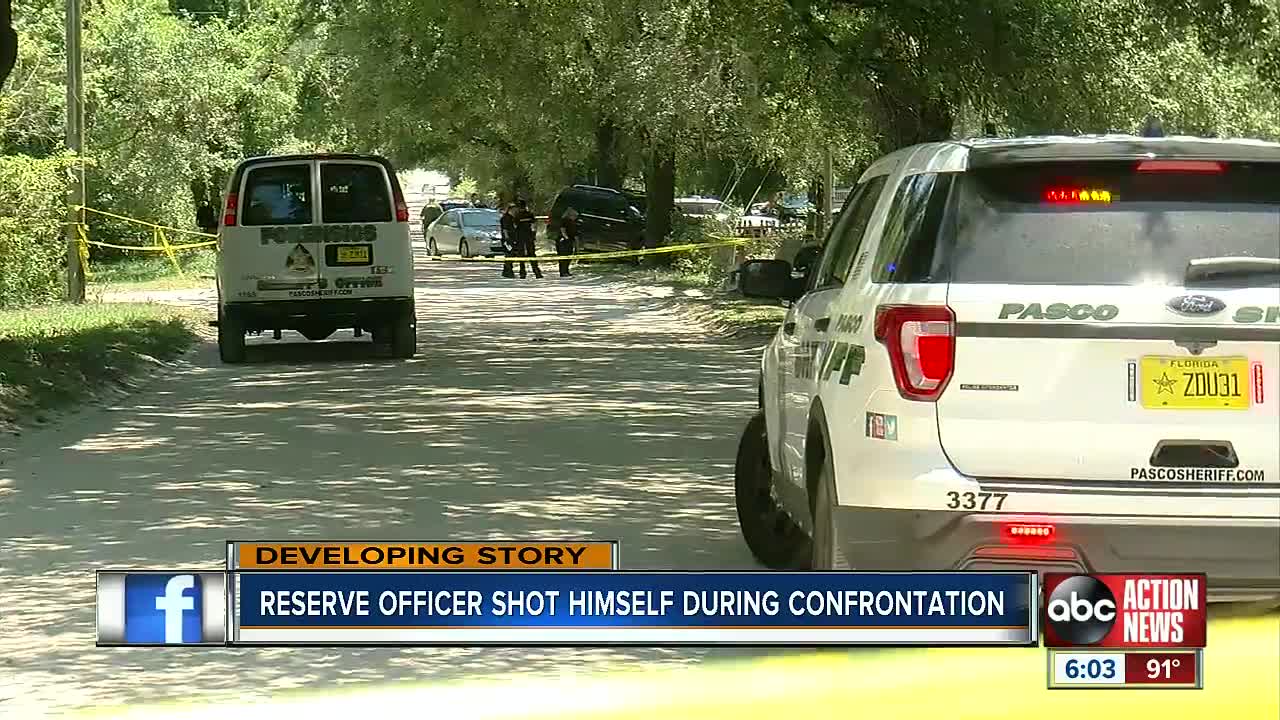 A local reserve officer was shot after confronting a hit-and-run suspect in Pasco County on Wednesday, deputies say. 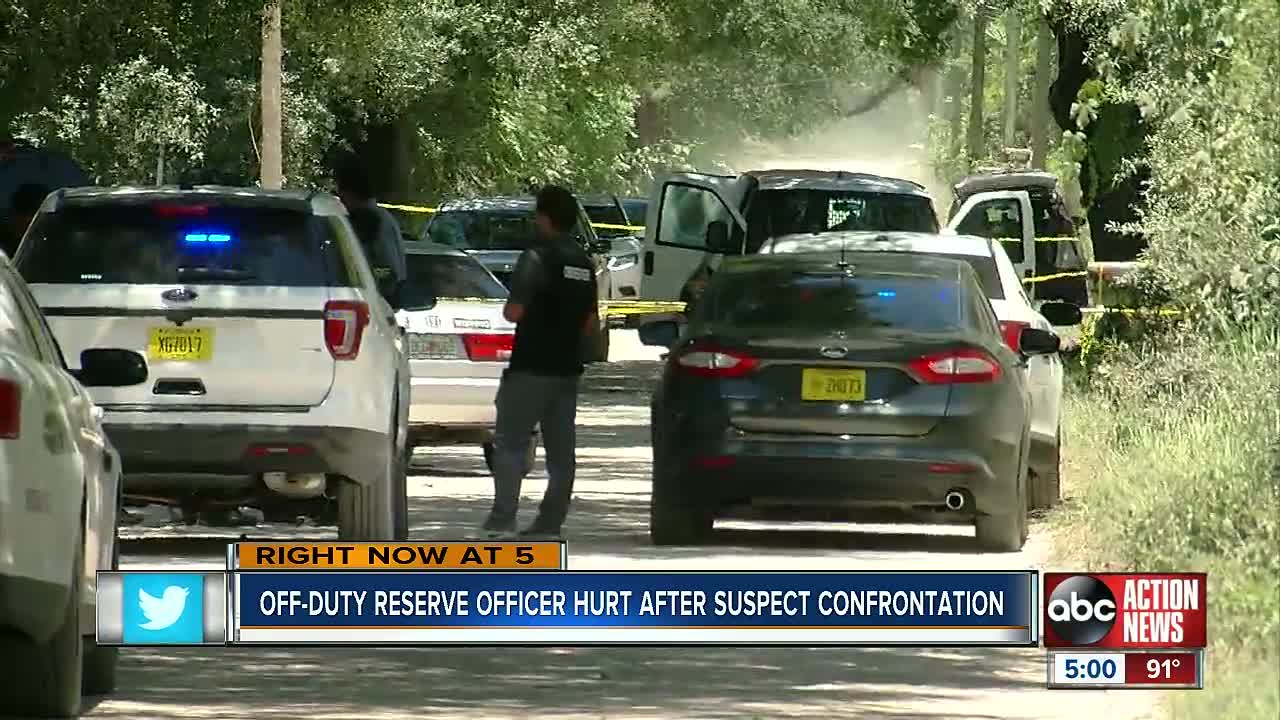 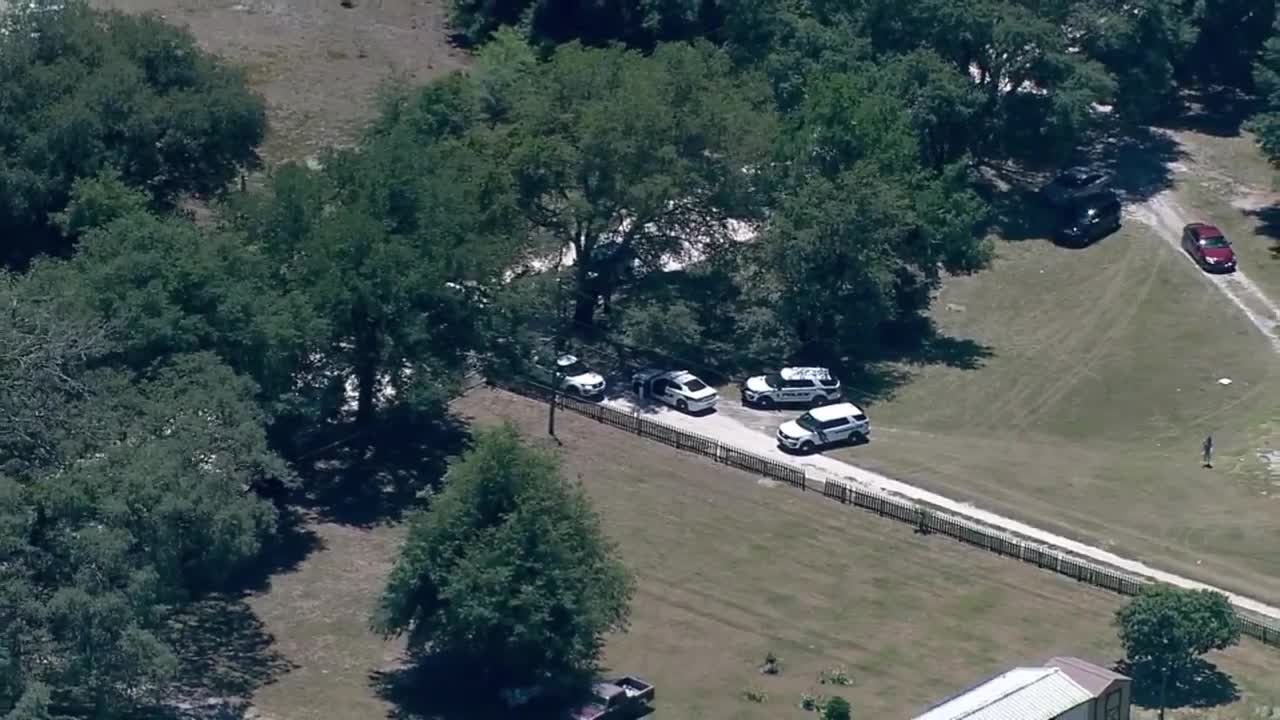 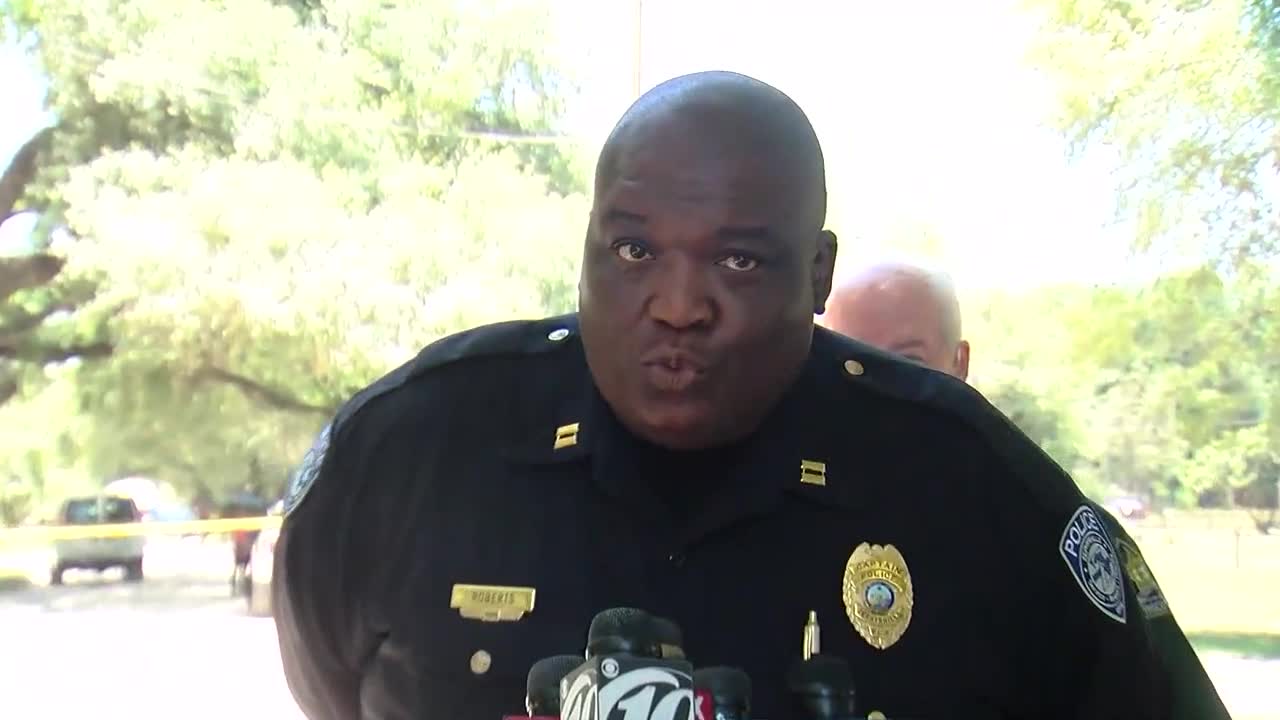 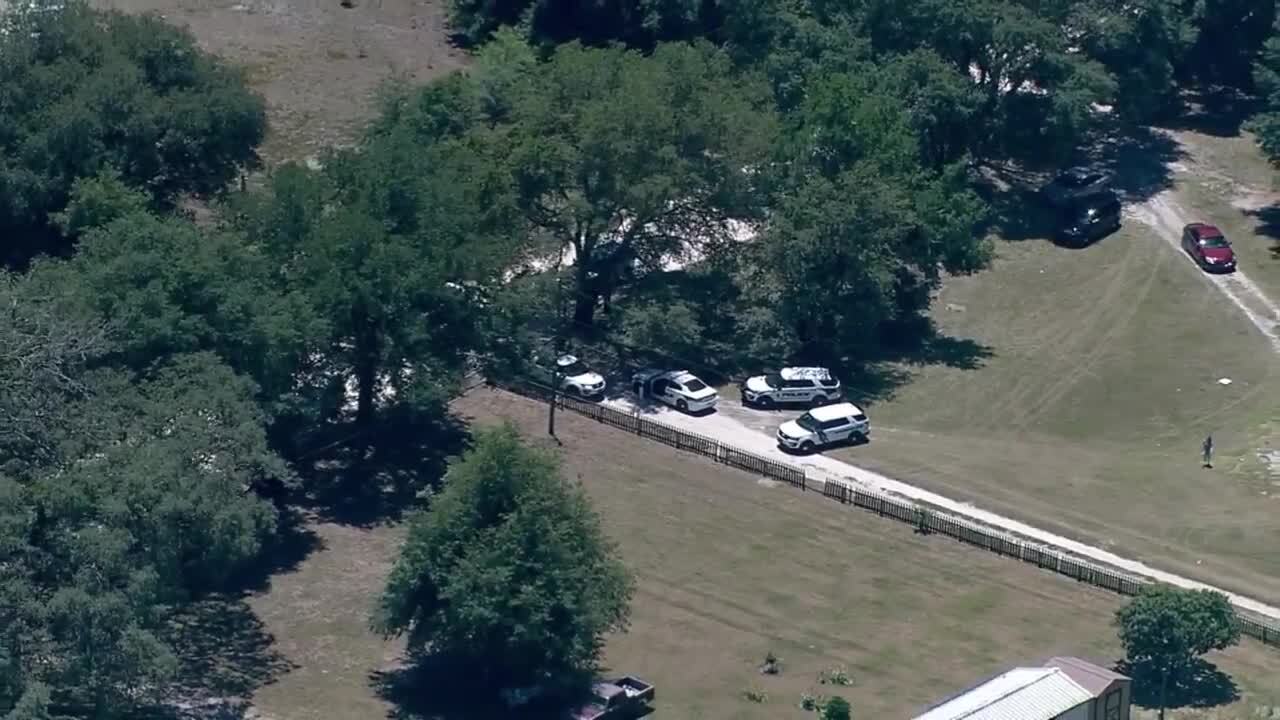 A local reserve officer was shot after confronting a hit-and-run suspect in Pasco County on Wednesday, deputies say.

Robert Potts is a reserve officer with Tampa Police Department.

According to deputies, Potts was off-duty and followed the suspect who left the scene. When he confronted the suspect, the officer was shot with his weapon in the shoulder.

Deputies say the weapon was discharged during the struggle. They say at this time, there is no indication that the suspect took possession of the firearm.

The suspect was caught around 1:30 p.m., according to the Pasco County Sheriff's Office. He was identified as Christopher Jones, 33.