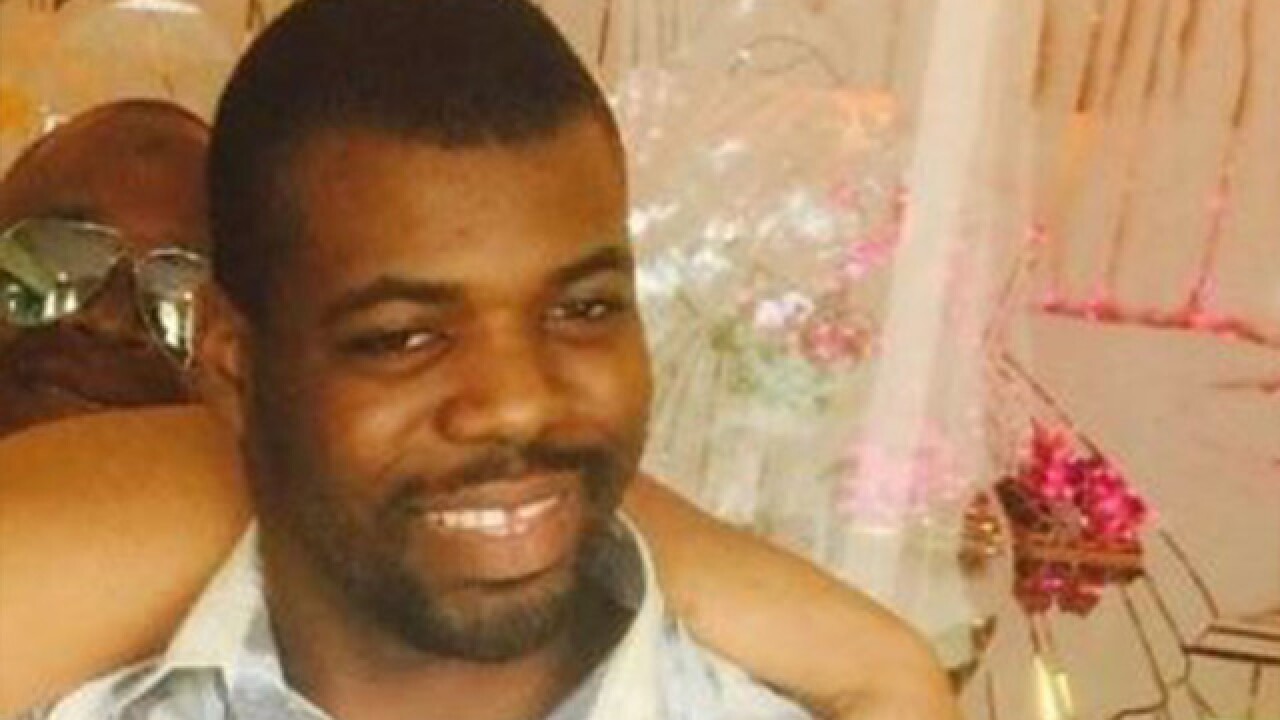 Police are now questioning a mentally disabled 26-year-old man who they say was staying with a Zephyrhills woman found dead in her apartment this week.


Officers found the woman, Winnifred Francis-Ellis, 60, dead in the apartment 2 p.m. Monday. Francis-Ellis had missed church and other community events she typically attended. Apartment managers went to check on her, discovered the doors unlocked and her body inside, police said.
They believe foul play was involved, but they’re unsure of the woman’s cause of death, police said.
Francis-Ellis was caring for Tijauni Rhomane Stone, 26, who has Down Syndrome and is autistic. Stone was staying in her apartment while his mother was in London, police say his family told law enforcement.
Officers said he can be aggressive and violent, and is known to carry a knife.
When officers responded to the apartment where Francis-Ellis' body was discovered, Stone was missing. After an overnight search, Zephyrhills police and Pasco County deputies found Stone at a shopping center in Wesley Chapel, about 25 minutes from Francis-Ellis' apartment.
Police now said they hope Stone may hold some answers in what happened to Francis-Ellis. Police have not said if Stone is suspected in playing a role in his caregiver's death. He is currently in custody and is cooperating in the investigation, police said.
It's unclear if Stone's mother has returned from London or how long Stone will remain in custody for questioning.
If you have information about this case, contact Zephyrhills Police Department 813-780-0050.
Scripps Only Content 2015