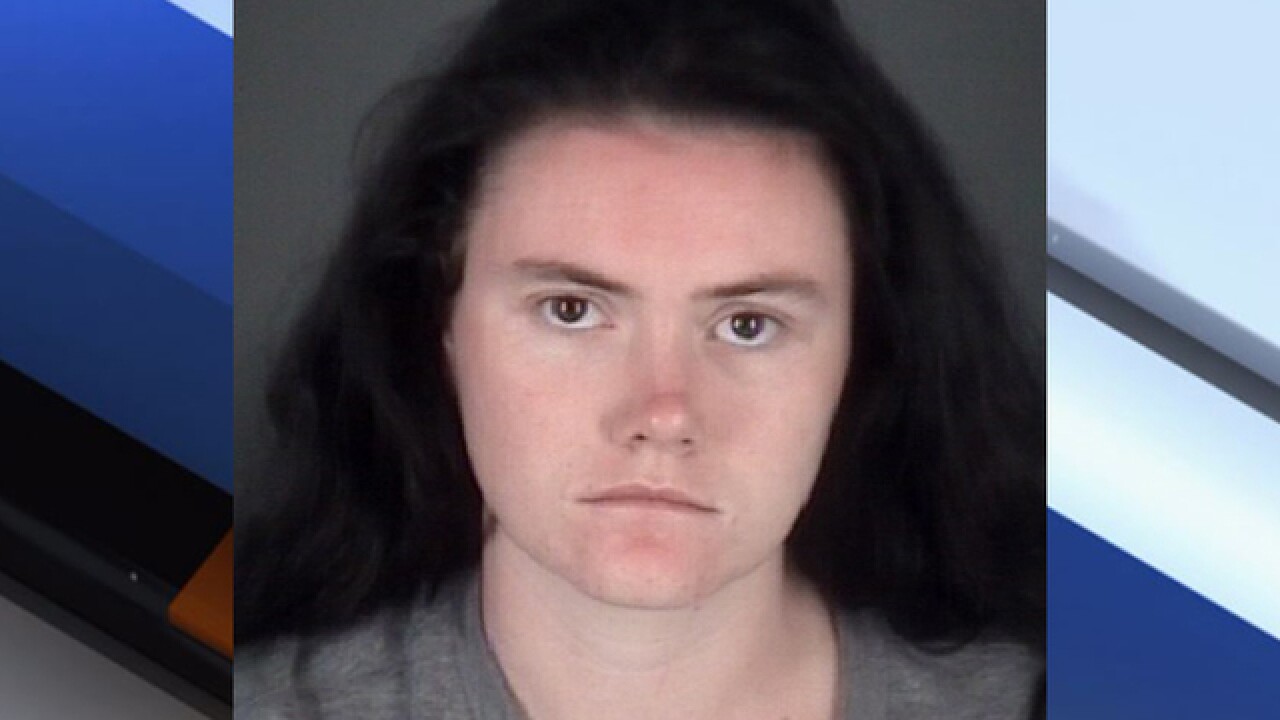 PASCO COUNTY, Fla. — A Pasco County woman was arrested after authorities say she intentionally crashed into a pole with a 2-month-old girl in the car.

Units responded to the area in reference to 21-year-old Breanna Bechton reportedly making suicidal statements that she was going to intentionally crash her vehicle to commit suicide with the 2-month-old inside.

She crashed the car into a pole on the side of the road, causing minor damage to the vehicle. Fortunately, the infant was not injured.

Bechton admitted to intentionally crashing her vehicle with the child in the car, but she told deputies she had no intention of hurting herself or the baby, and that she did it to get attention from her ex-boyfriend.

She was arrested and charged with Aggravated Child Abuse.

CPI was notified, and the child was left with her biological father.