Pasco man charged with holding Uber Eats driver against her will, threatening her with gun 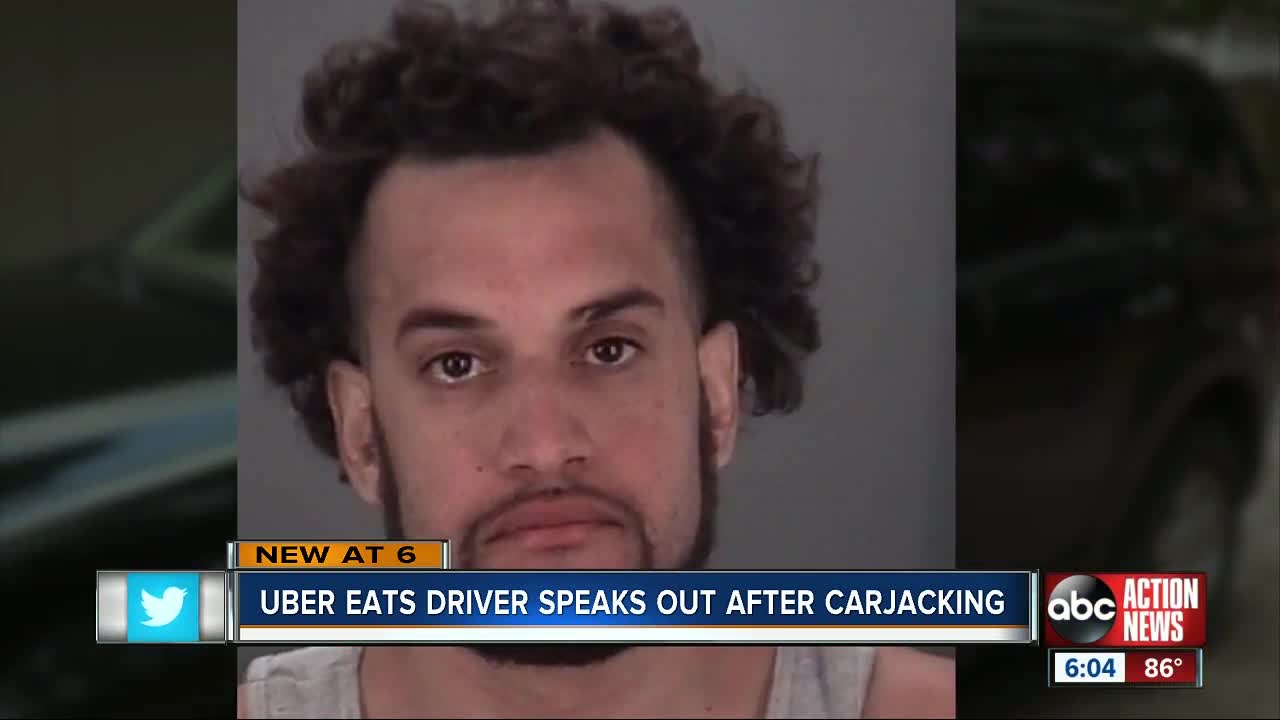 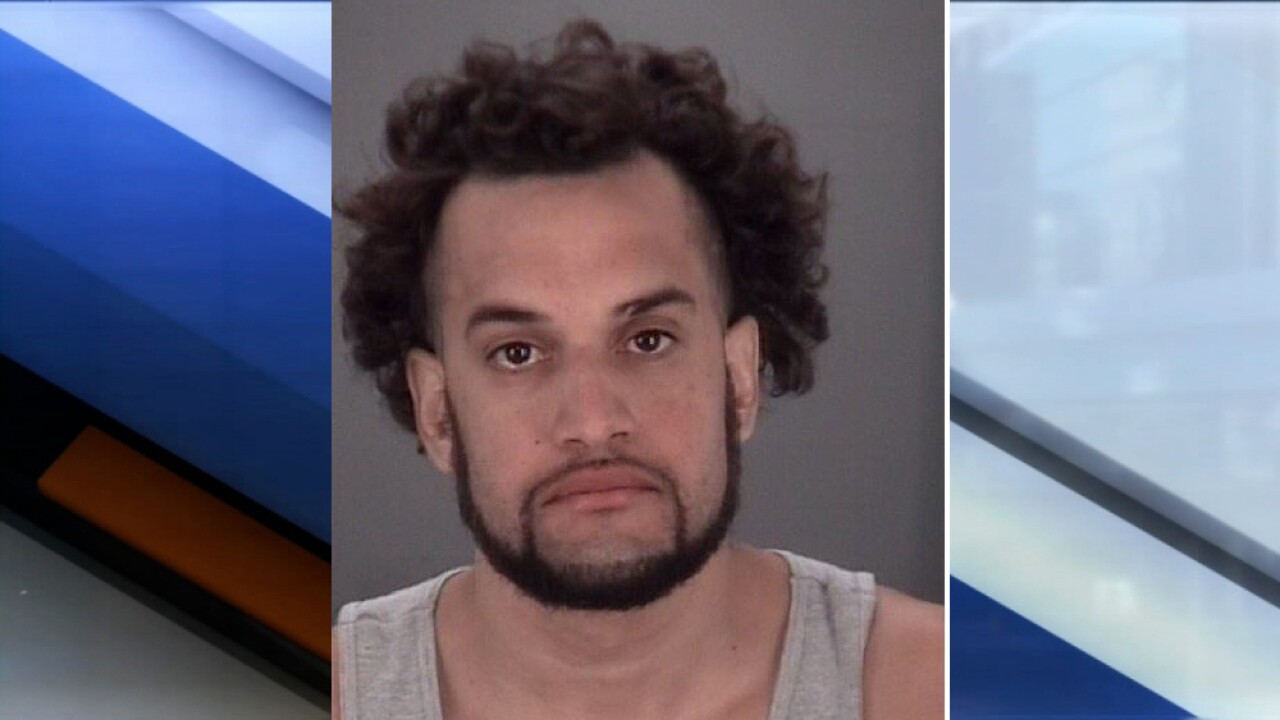 STORY UPDATE | Pasco Uber Eats driver who claimed she was held against her will lied , deputies say

NEW PORT RICHEY, Fla. — A Pasco County man is accused of holding an Uber Eats driver against her will.

It started when Brian Medina, 31, approached the driver at a Denny's in New Port Richey at 3 a.m. Wednesday.

Asking to have her identity hidden, the single mom told us about the man who carjacked her as she was delivering food from a New Port Richey Denny’s.

While she was loading food into her vehicle, Medina allegedly got into the front passenger side without her consent.

He then told her he had a gun and said she needed to stop driving. He also took her phone to prevent her from calling for help.

The victim says Medina continually touched her inappropriately against her will.

She told Medina she had to make the delivery or someone would get suspicious of what happened to her.

“It was just very scary and very odd,” she said.

RECOMMENDED: Study says 1 in 4 food delivery drivers are sampling your food before you get it

“The way he was speaking how things were nonsensical it was either a combo or one of each of mental illness or drugs.”

Medina kept control of the phone and directed her to the delivery address where she made the delivery and tried to get the attention of the person who purchased the food to help.

“I was trying to motion and like things aren’t okay. But he was just give me my food, bye.”

As the two drove on Medina continued his ramblings and grabbed at the woman.

She tried to de-escalate the situation and pleaded with him to let her go.

“I said I have my five-year-old daughter, she’s waiting for me at home.”

Medina and the victim left the residence and the woman tried to drive southbound on US 19, but Medina grabbed the wheel and took the vehicle into the Rodeway Inn parking lot.

She says he was trying to get her into a room with two other men, but one of those men recognized Medina was dangerous and and kept him occupied so she could get away.

“He was like you need to leave. Go now. Don’t stop. I’ll distract him because what’s going to happen here. There’s not any good plans for you.”

The woman was finally able to call for help, and deputies arrested Medina at the motel. He is charged with false imprisonment.