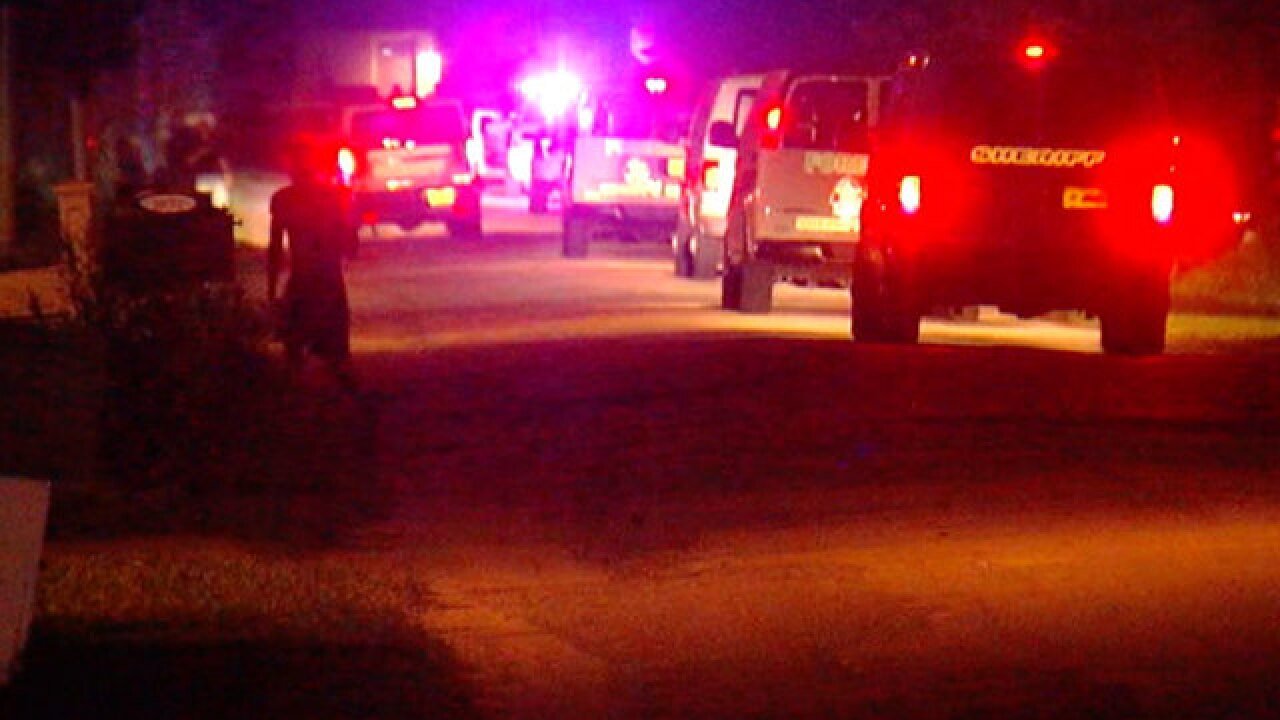 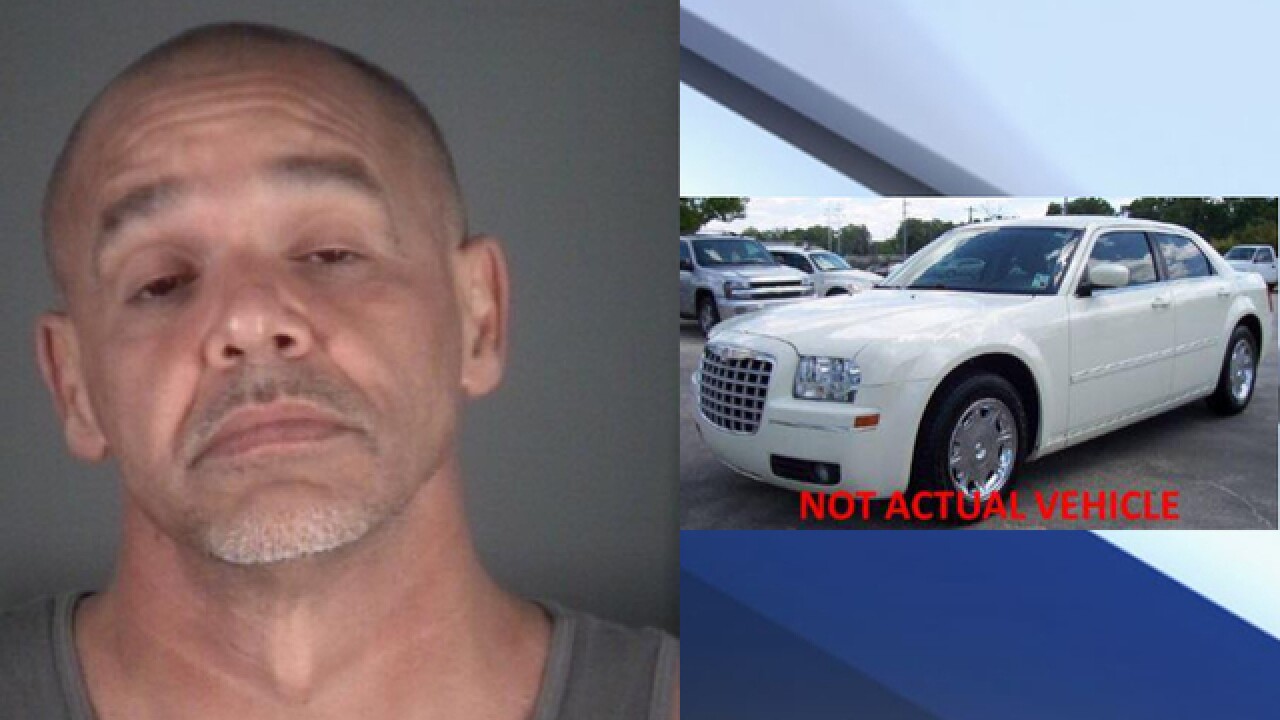 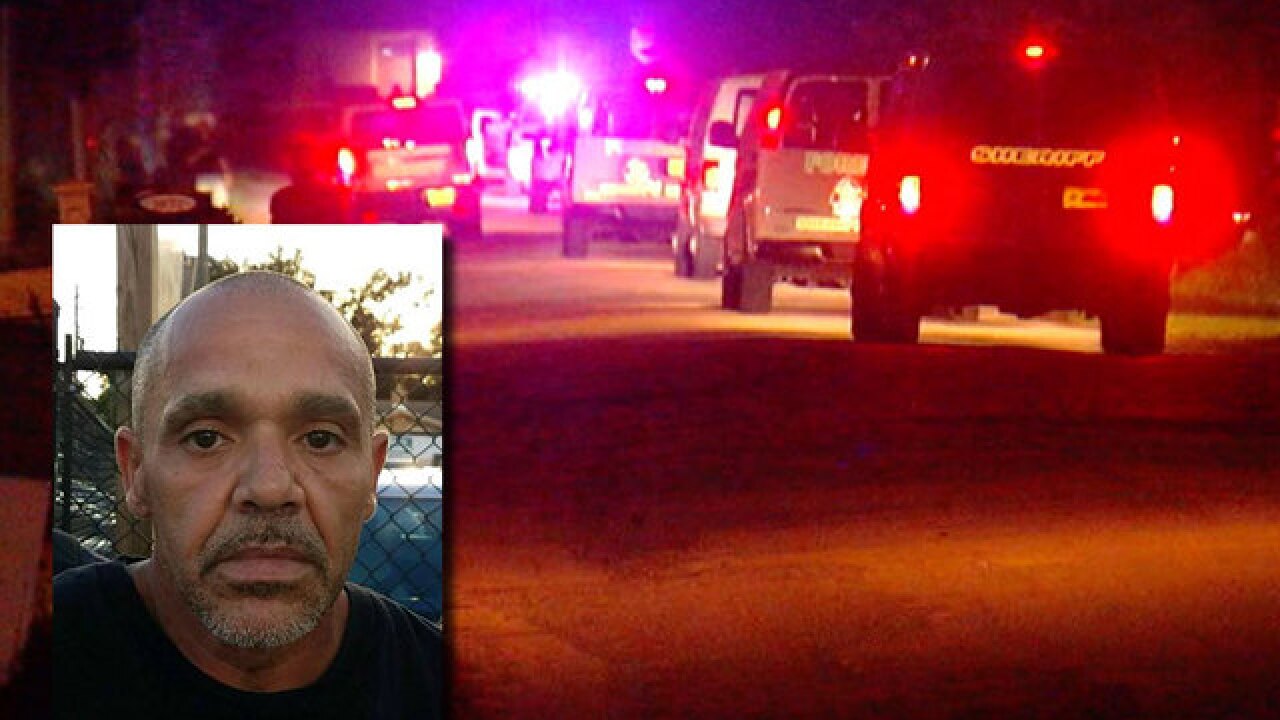 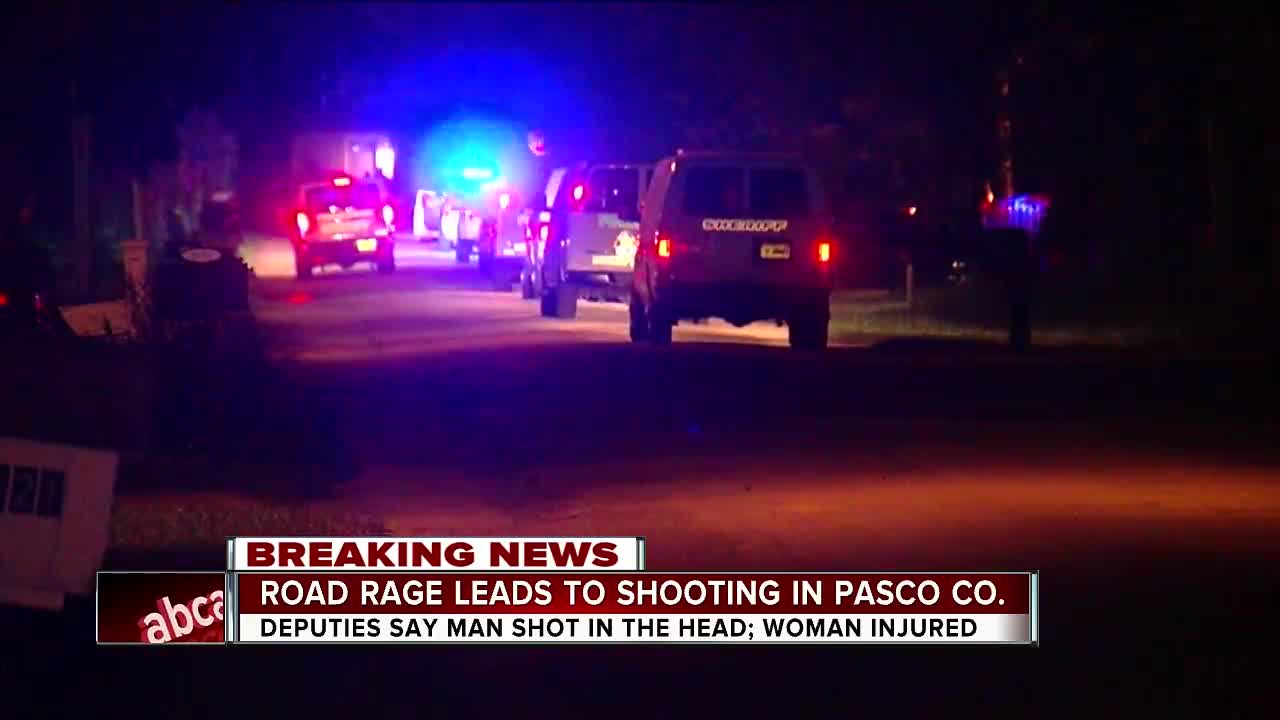 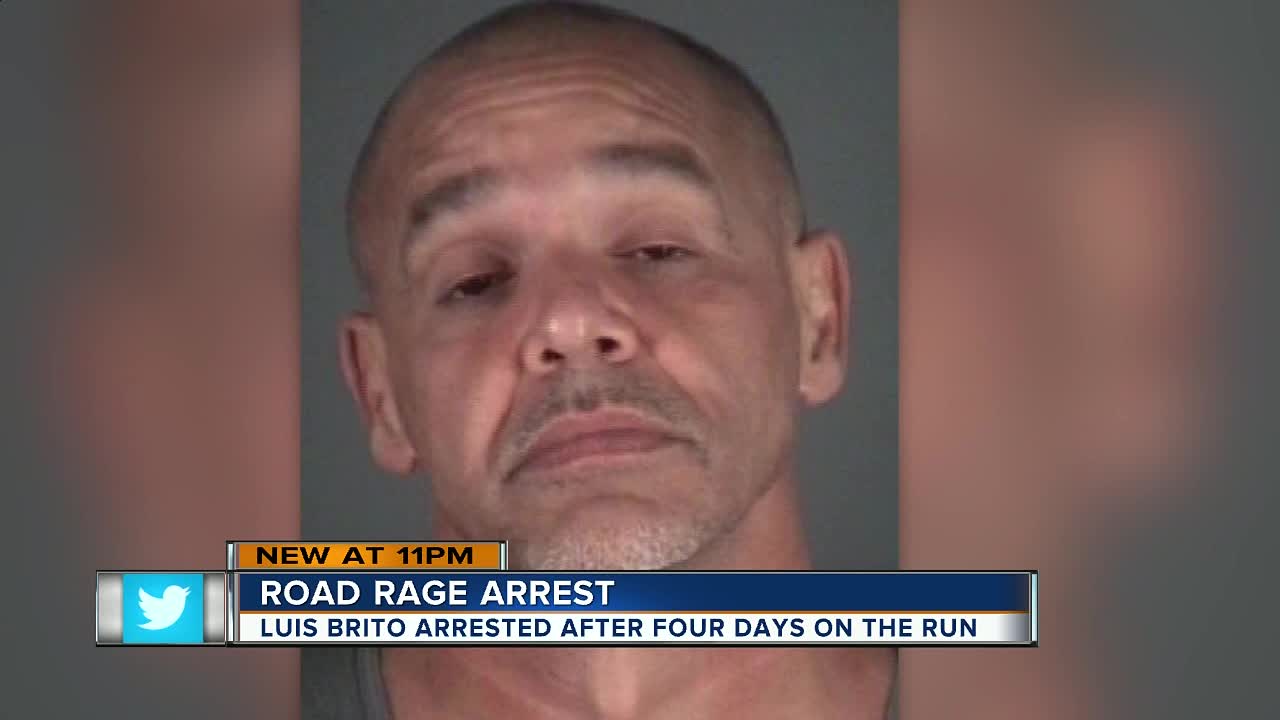 He will be booked into the Hillsborough jail before eventual transport to our Pasco jail.

UPDATE 4PM SUNDAY | The vehicle driven by a gunman during a road rage shooting has been found, according to law enforcement. Pasco Sheriff's deputies say they found the shooter's Chrysler 300 in Tampa.  Police are still searching for 49-year-old Luis Ramund Brito who is considered armed and dangerous.

UPDATE 10AM SATURDAY | A suspect has been identified in a road rage shooting incident that occurred in Pasco County Friday night.

Pasco sheriff's deputies are searching for Luis Ramund Brito, 49, of Land O Lakes. His last known address is at a mobile home park on Lobo Lane.

Brito is wanted for questioning in connection with a shooting at the intersection of Lake Como Drive and Moss Branch Road that sent a man to the hospital with a gunshot injury.

A woman driver and a male passenger were at a four-way stop at Lake Como and Moss Ranch in Lutz when they spotted a vehicle approaching them without its lights on, a Pasco County Sheriff's Office news release said.

The woman driver flashed her vehicle's lights in an attempt to alert the other driver.

When both vehicles passed through the intersection, the driver of the suspect vehicle fired a shotgun blast at the vehicle driven by the woman, the release said.

Brito is described as Hispanic, 5-foot-7, and 177 pounds. He has brown hair and brown eyes. Brito was driving a 2006 white Chrysler 300. He should be considered armed and dangerous.

ORIGINAL STORY  | LUTZ, Fla. — Pasco County deputies are investigating after a man was shot in the face after an apparent road rage incident in Lutz.

Deputies responded to the intersection of Lake Como Drive and Moss Branch around 9:43 p.m. Friday night.

Deputies are still searching for the alleged gunman but no suspect information has been released at this time.