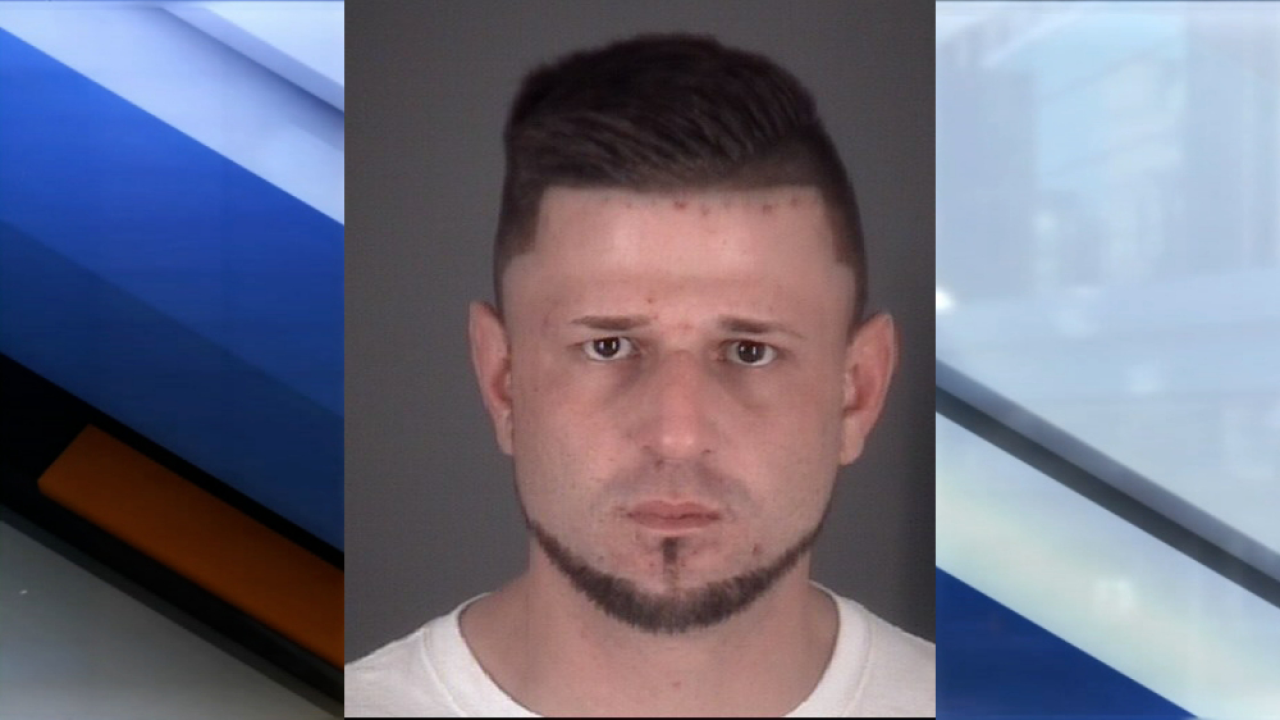 ODESSA, Fla. — A Port Richey man got upset when the philly cheesesteak he ordered from an Odessa Flea Market was served on a sesame seed bun, according to the Pasco County Sheriff's Office.

Joseph Lagana, 27, of Port Richey, reportedly started arguing with the cashier at Gunn Highway Flea Market over the kind of bun his sandwich was served on, according to arrest documents.

Deputies say Lagana was being loud and arguing with multiple customers at the Flea Market and he appeared heavily intoxicated. Deputies say he was slurring his speech and showed signs of loss of fine motor skills.

The owner of the Flea Market told deputies Lagana's behavior was causing a public disturbance. Lagana was arrested and charged with disorderly intoxication and booked into the Land O' Lakes Detention Facility.