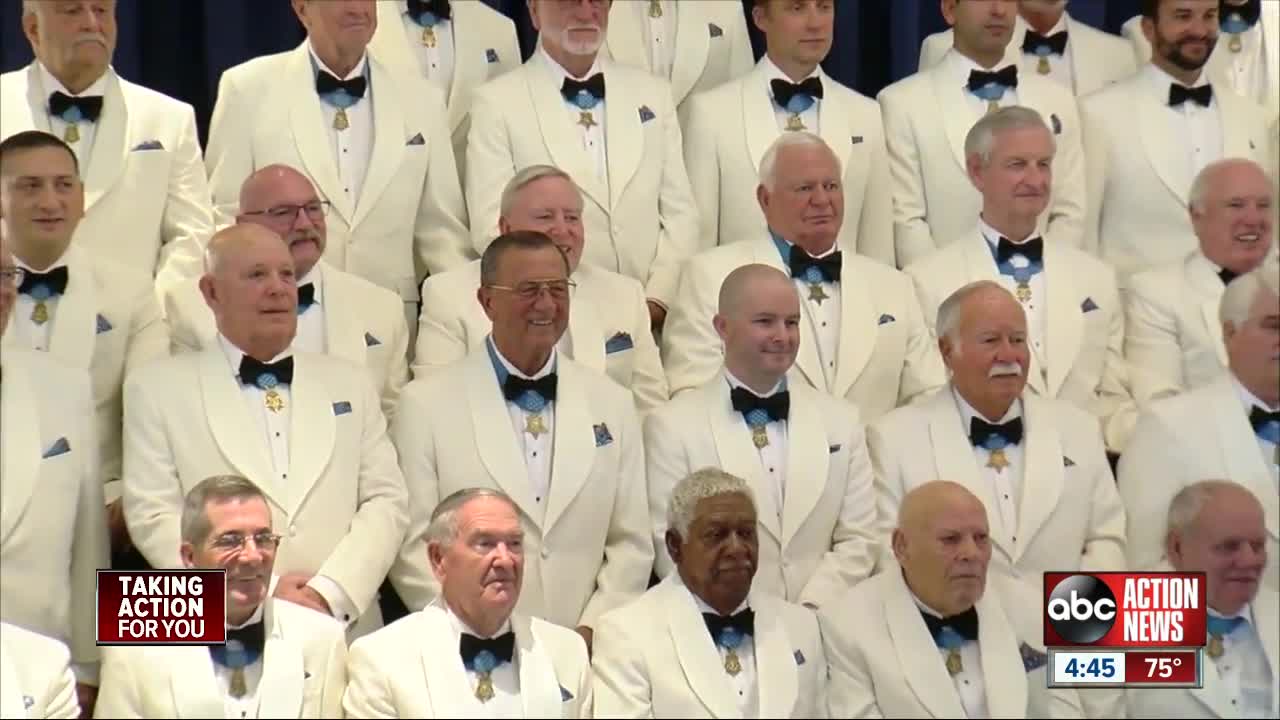 The Pasco County Sheriff’s Office is asking for your help, not to solve a crime, but to find the mystery man who did a good deed. 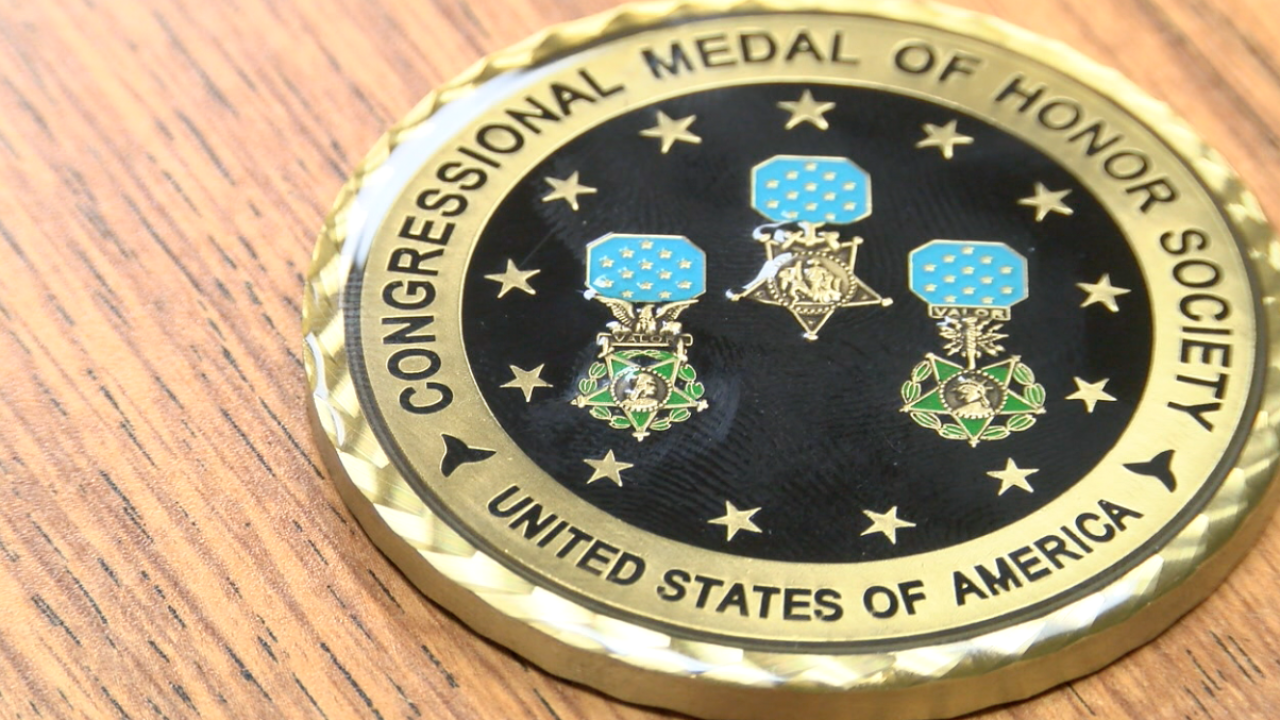 PASCO COUNTY, Fla. --- The Pasco County Sheriff’s Office is asking for your help, not to solve a crime, but to find the mystery man who did a good deed.

“I did say ‘thank you’ several times, but I would like just the opportunity to talk to him and introduce myself properly and get his name and that kind of thing,” Sgt. Steve Henson said.

According to Sgt. Henson, their exchange at a Denny's in Pasco County was quick.

“The gentleman walked up to my table and extended his hand to shake it and was saying, ‘I just want to thank you for your service.’ And when I shook his hand and pulled my hand away this challenge coin was in it,” Henson said.

He described the man as about 6-feet tall in his 70s, with a mustache, glasses and a cap on indicating he was a veteran.

“I was just kind of mesmerized looking at this coin and realizing what I was just given. By the time my senses came back to me and I looked up he was already at the cash register and walked out the door,” Henson said.

Henson said he was grateful for the honor.

“To me, that’s a huge honor and it wouldn’t of mattered if he gave me a penny. You know, it’s just coming from someone, someone that’s been in that position,” Henson said.

He was someone Henson hoped would see this story and reach back out to him.

“I would very much like to meet him and actually get his name,” Henson said.