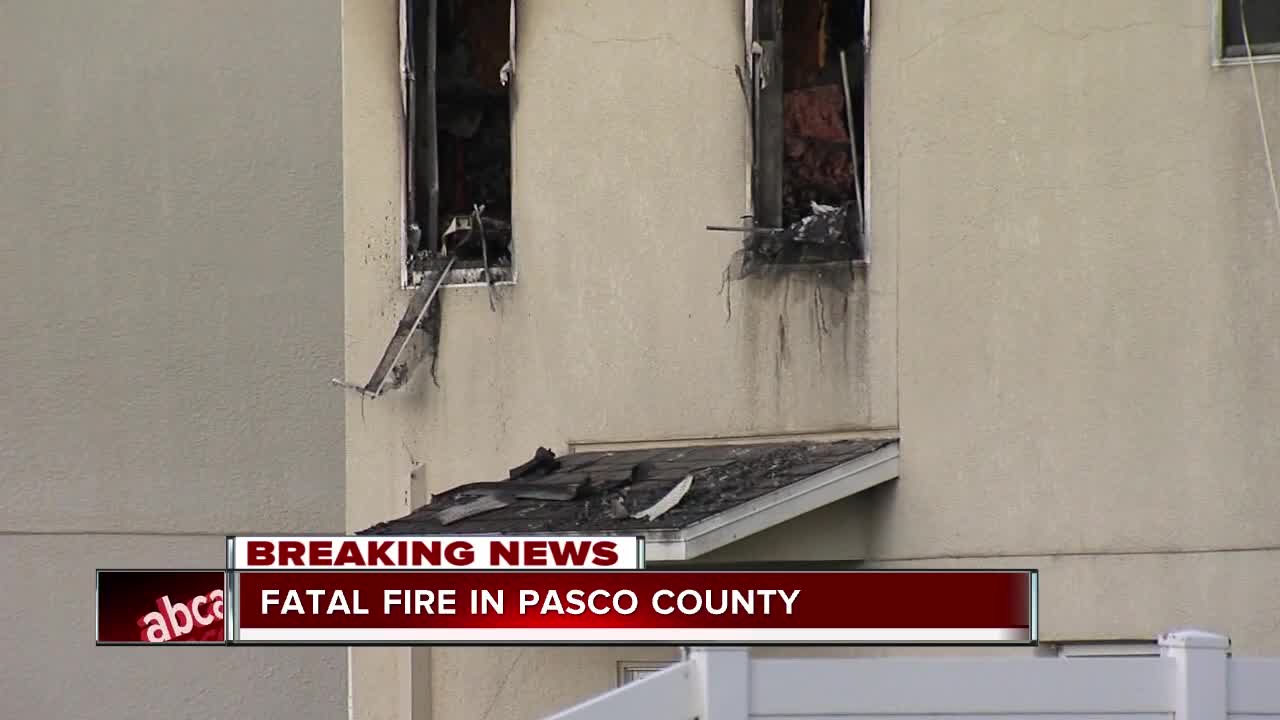 One person is dead and two others are injured after a house fire in Land O' Lakes. 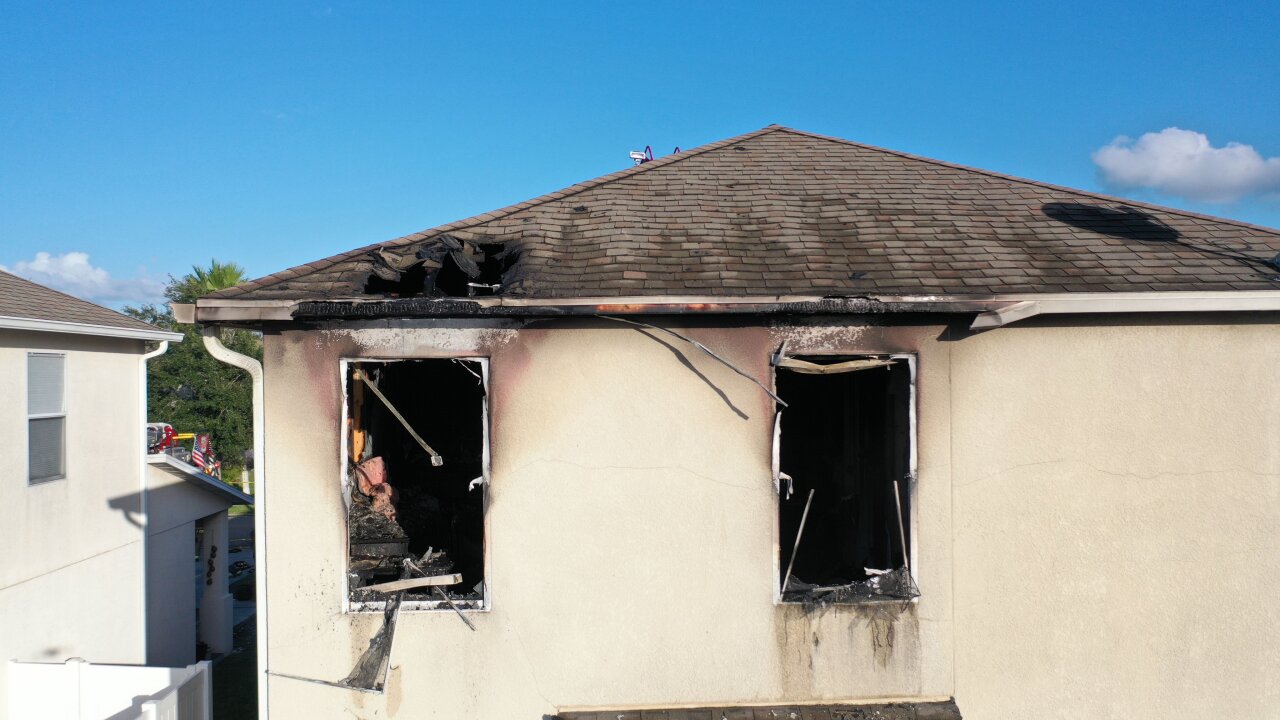 PASCO COUNTY, Fla. — One person is dead and two others are injured after a house fire in Land O' Lakes.

It happened on the 3000 block of Thistledown Ln. Saturday afternoon.

"We saw there was smoke coming out the top rooftop and we walked around and then saw there was actually a house on fire," said Sandy Beck, who lives a couple blocks away, said.

"Definitely the big flames in the back of the house were scary to see," said Daniel Gaylor, another resident in the Ballantrae neighborhood.

#ALERT: On scene of a fatal house fire in the 3000 block of Thistledown Ln in Land O Lakes. Three people injured in the fire. Two patients with minor smoke inhalation, and one fatality due to severe burns. #PCFRNews #Breaking pic.twitter.com/QW59R4M4mF

Pasco County Fire Rescue said they received the 911 call around 3:20 p.m. When they arrived, firefighters said they found heavy smoke and fire on the second floor and an elderly man trapped in a room.

Dierdorff said firefighters attempted CPR on the victim, but he died on the way to the hospital.

"It was definitely a scary day out here for the entire neighborhood, a heartbreaking day for us. When we respond to a scene and we know there’s a possibility of a person trapped everybody’s gonna do everything that they can and really leave it all on the line to try to save a life," said Dierdorff.

The state fire marshal, arson investigators and the sheriff's office remained on scene throughout the evening trying to identify a cause.

"We're just really sorry, our prayers are with the family and so sorry," said Beck.

This is a breaking news story. Stay with ABC Action News for updates.