A motel owner was murdered outside his business

New Port Richey Police are reopening a cold case from 20 years ago.

On January 12, 1998, 44-year-old Chandrahas Patel was murdered outside the Green Key Beach Hotel on US 19 in New Port Richey. 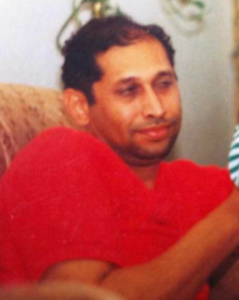 Detectives say the victim was stabbed to death. The knife was not found at the scene.

Detective Edward Campbell with the New Port Richey Police Department is assigned to the case. He hopes to generate new leads.

"Typically a case will go cold if all investigative leads have been exhausted," said Campbell.

Detectives said the case went cold about a month after the murder. Now, they are reexamining the evidence in the case.

"There are forensic capabilities we didn't have back in 1998 that we're obviously exploring and we're talking to witnesses that we had back then," said Campbell.

The victim's daughter asked us not to identify her. She says she's glad detectives reopened her father's case. She wants to know who killed her dad and why.

"It's shocking in a lot of ways because you don't expect it. You go all these years and old wounds now get opened up," she said.

Police have not identified a motive. A witness to the murder helped police come up with a composite sketch: 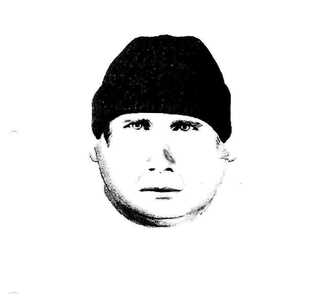 Police have also released a sketch of a person of interest: 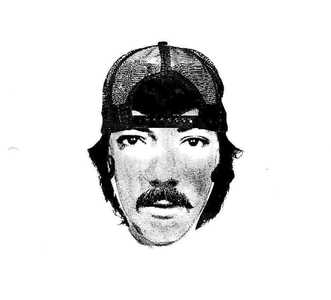 The victim's daughter says the last memory of her father was at Christmas time.

"He was just a very good person. He was at every school function for me and my brother, always attended everything, always had been supportive," she said.

Crime Stoppers of Tampa Bay is offering a reward of up to $3,000 for information that leads to the identification and arrest of the unknown suspect(s).