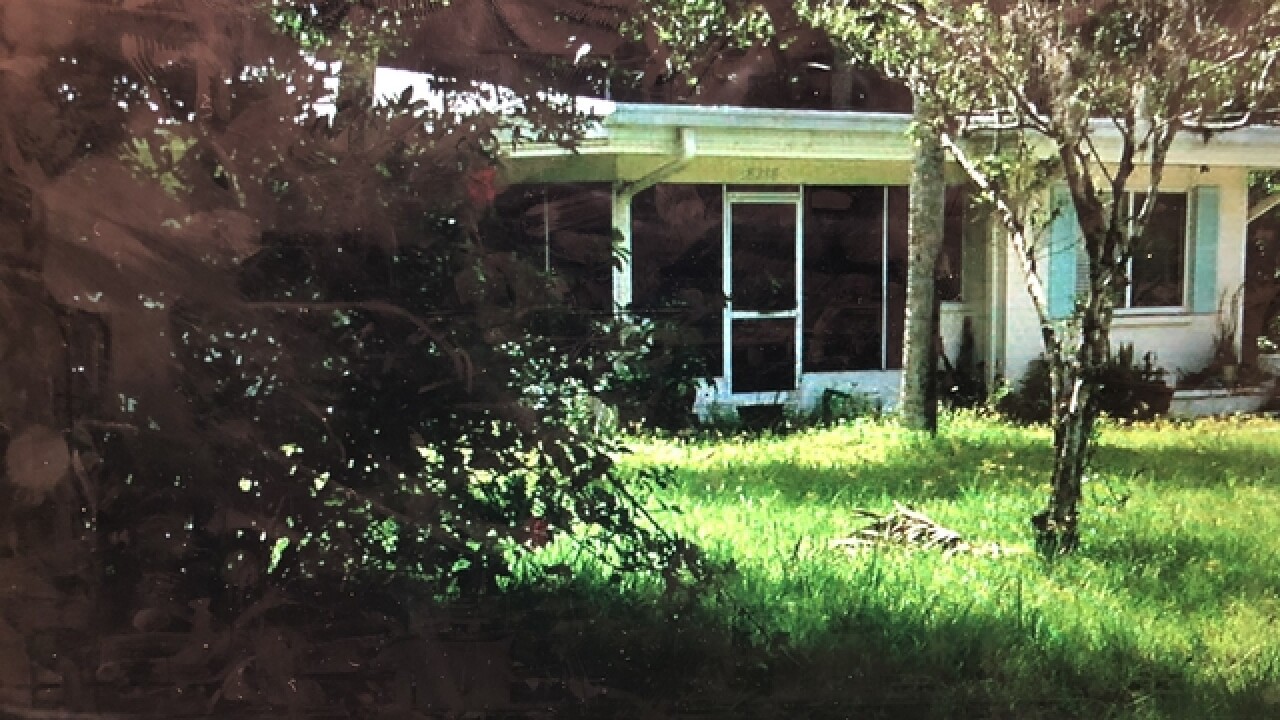 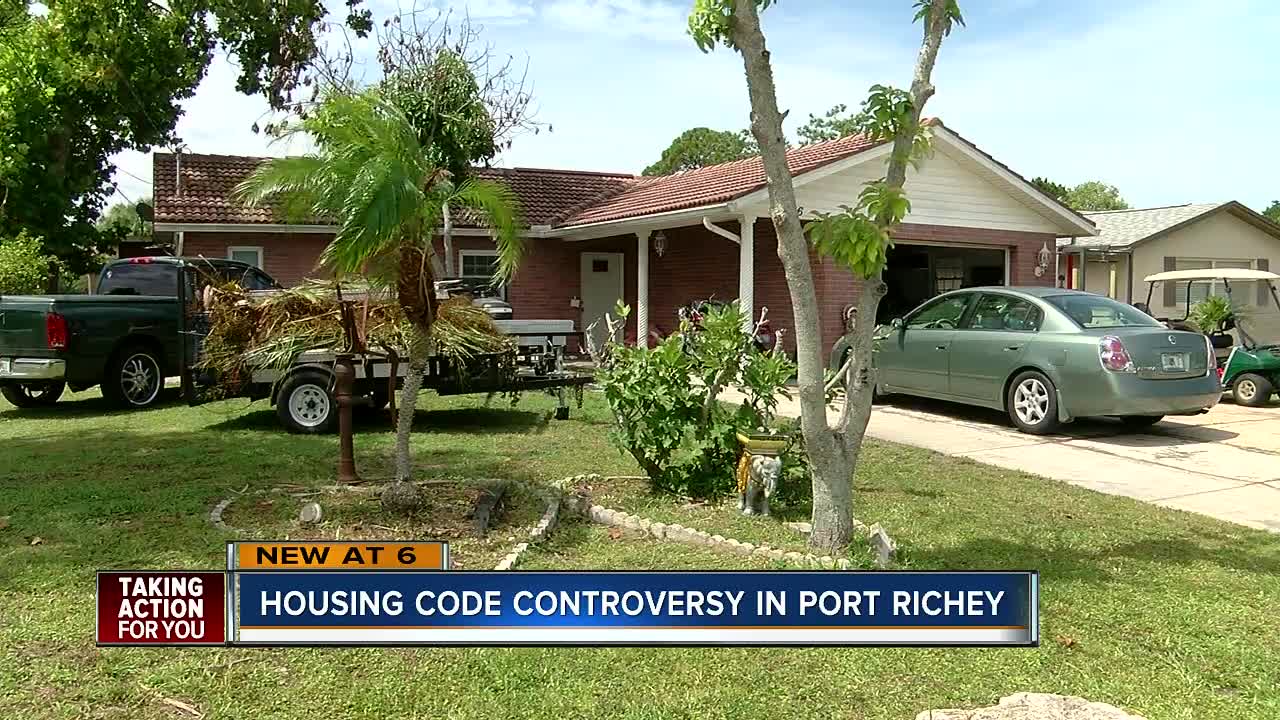 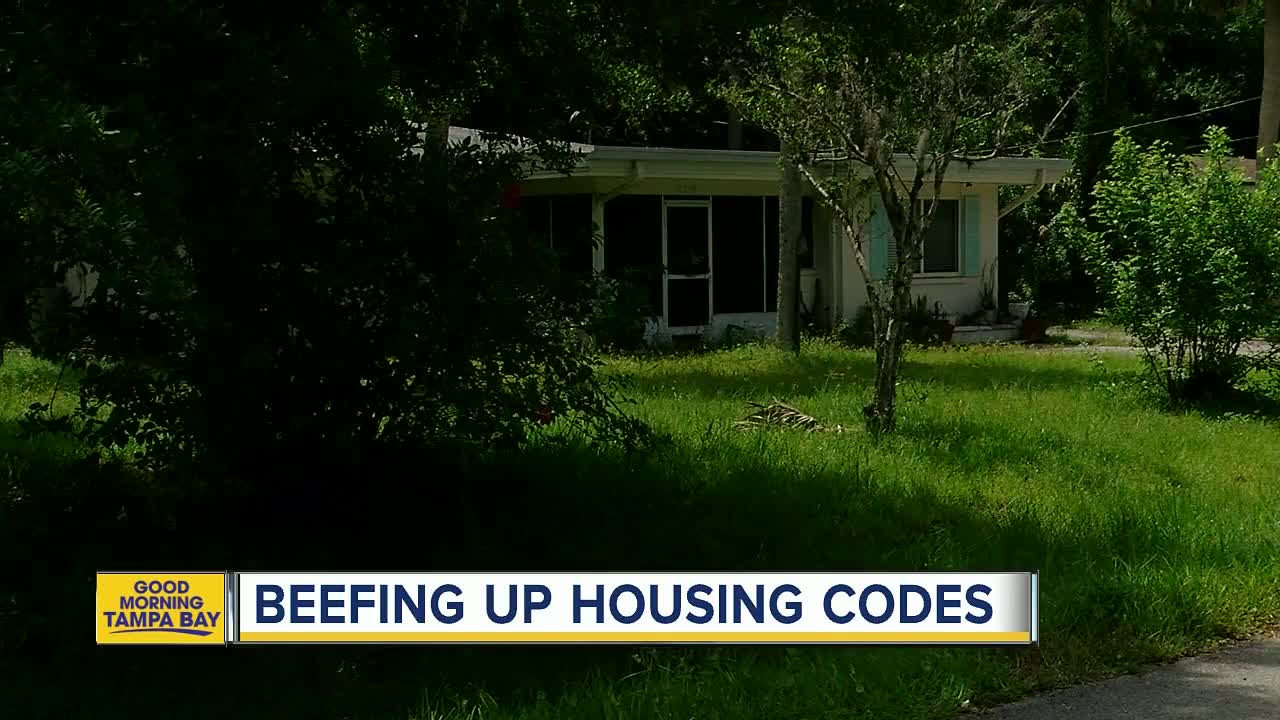 PORT RICHEY, Fla. — A proposal to strengthen the housing codes in Port Richey is causing a little tension between some homeowners and town officials.

City leaders say they want to change the ordinance because the current one is too weak, and there are some homeowners who aren't keeping their yards and houses in good condition.

Homeowner Nancy Morrel has lived in Port Richey since 2001. She says most of the town is really clean, but there are some areas that "look like slums." She's all for the new proposal.

"You're going to walk around and start nitpicking everybody's stuff?" he said. "Get a life."

City Leaders say the ordinance they're proposing is just like the one Pasco County already has. It deals with the outside of houses, roofs, foundations and property maintenance.

"I think it's good," said homeowner Vick Lampasona. "But you have to be sensitive to people's situations and not invade their privacy."

Privacy is another issue for some. They believe the ordinance will allow code enforcement officers to go in their house without being invited. The city says that's not true. It will allow renters to invite an officer in their home if they have an issue.

"If it's expecting people to maintain their property, I see no problem with it," said Morrel.

The city is hosting a public workshop Tuesday for tax payers to give their input. The meeting will be at town hall at 6 p.m.