Roadside BBQ stand owner "heartbroken" after shooting a man, but says he had no choice

Investigators say he acted in self defense 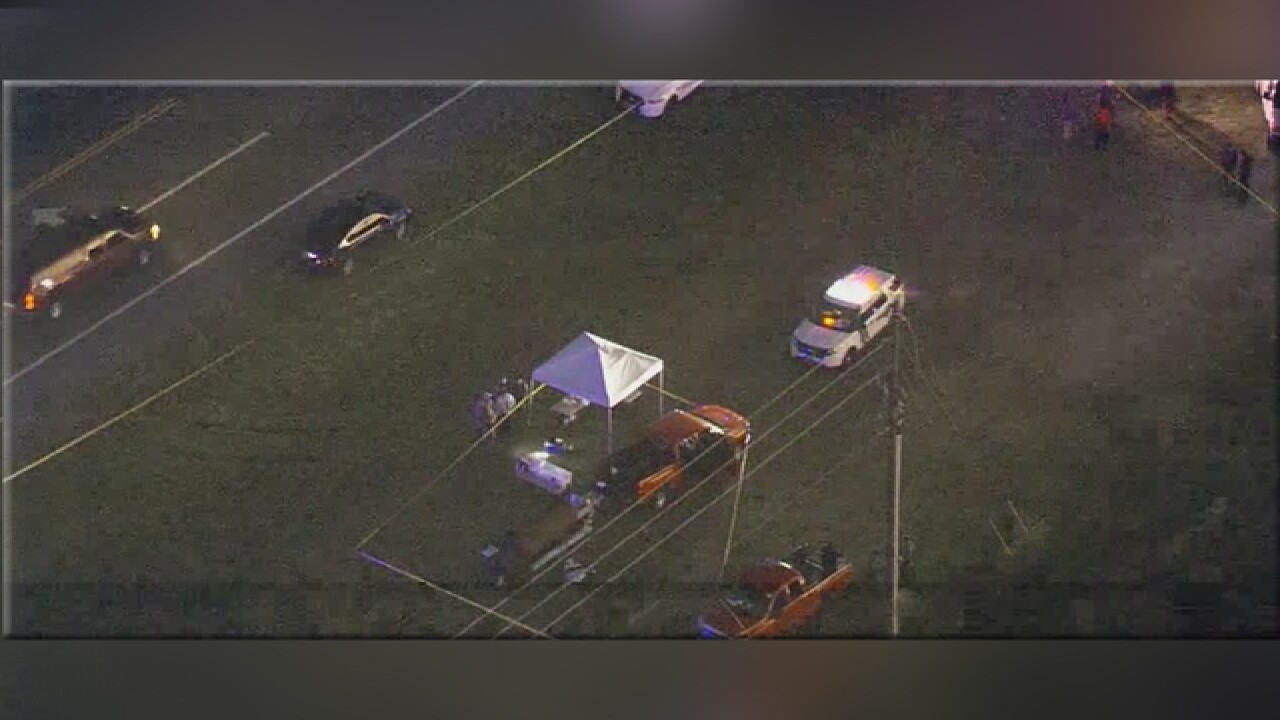 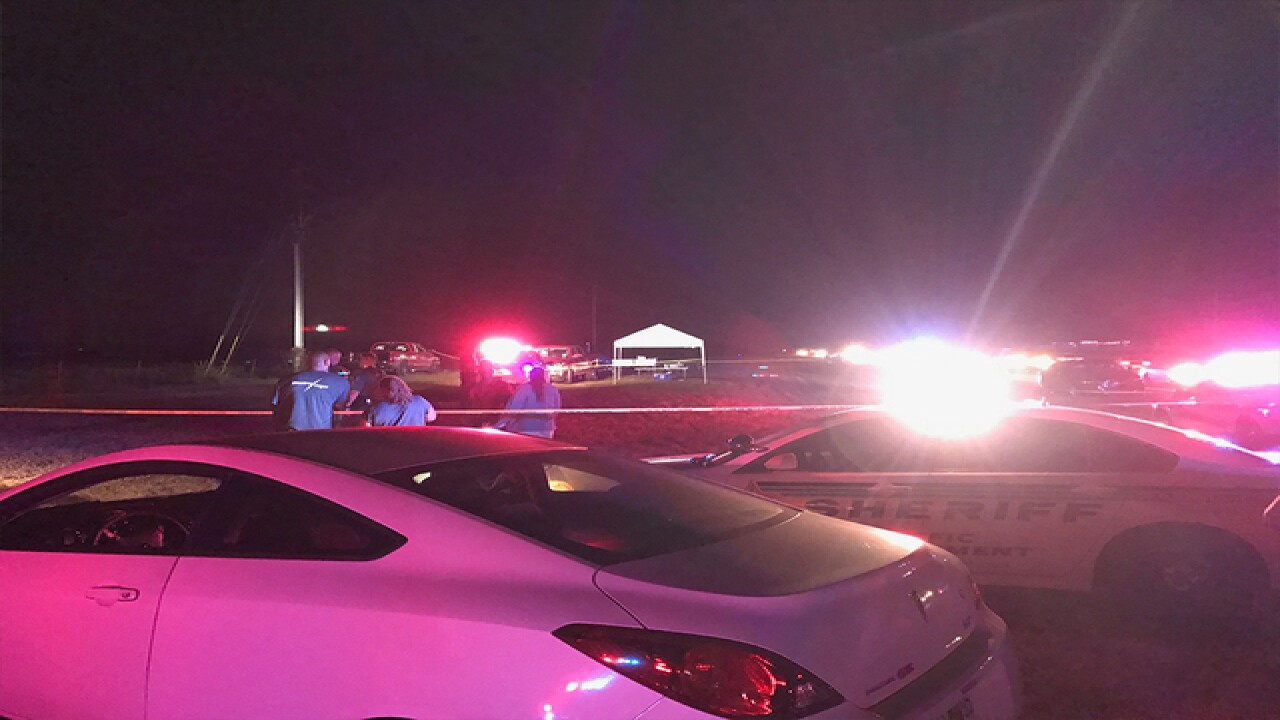 Update: | Dec. 16.--The owner of Jordan's BBQ says he is heartbroken for the man who lost his life yesterday but that he had no choice but to protect his family.

“Pretty much everybody knows me in this community, I’ve been out here going on eleven years, and I won’t harm a fly,” he said.

But Jordan says he had no choice but to act on Thursday.

He says around 3:30 p.m. a Hispanic man approached his barbecue stand off Eliand Drive and asked for money.

Jordan says he didn’t have any to give. But he did counter that offer with an opportunity for the man to earn it.

“Jordan asked him what I got for him to do, I said nothing at this point, but he can come tomorrow, unload the wood and unload the truck. It was something simple for him to do and he could continue to work with us,” Jordan's brother Mario said.

Sadly the man wasn’t looking for work; he was looking for an easy pay day and demanded all the money they had.

He says he didn’t know what it was but assumed it was a gun.

“He’s not going to try four big guys with a knife, so he got to have a gun, that’s the first thing that went through my mind,” he said.

Jordan says he feared for his families life when he pulled out his own gun and fired.

“I looked at my brother and I was like man, it was him or us,” Jordan said.

They immediately called 911. The man who has not been identified died a short time later at a local hospital. Investigators later discovered an 8 inch metal spike in the mans pocket.

Jordan and his brother Mario say their hearts go out to the mans family for a tragedy they wish would have never happened.

“We’re gonna try to reach out to whoever his family is once they find out his name, whoever he is, and if we can help them with Christmas, we’ll do that,” Mario said.

At this point investigators are calling this an attempted robbery and have said Jordan acted in self defense.

Original Story: The owner of a popular Pasco County BBQ stand, Jordan’s BBQ, shot and killed a would be robber after Sheriff Chris Nocco says he tried to rob them.

This all happened at the BBQ stand located in a grassy area off of Hilton Road and Eliand Blvd in Zephyrhills.

Pasco County Sheriff said an unknown man walked up to the BBQ stand around 3:40 p.m. Thursday asking for money. The owner’s son told the man to come back tomorrow and he would get him a job to make some money.

“The conversation turned aggressive,” Pasco Sheriff Chris Nocco said. “He makes a statement give me the F-ing money, he uses that word, and then he says ‘I want it all.’”

Nocco said the owner of Jordan’s BBQ feared for his life and “did what he had to do.”

“On the male there was about a six to eight inch spike that was in his person so he did have a weapon on him,” Nocco said. “The father then yells to his son who is the business owner, there is a weapon in his pocket, the business owner states he is scared very nervous he's in fear and he fears he's going to be robbed and at that point he takes out a .380 Taurus and shoots the unknown male one time.”

Investigators are now trying to pull fingerprints off of the man to try and identify him.

Nocco said they are not releasing the business owner’s name. They are also trying to determine exactly how close the suspected robber was when he threatened the father and son.