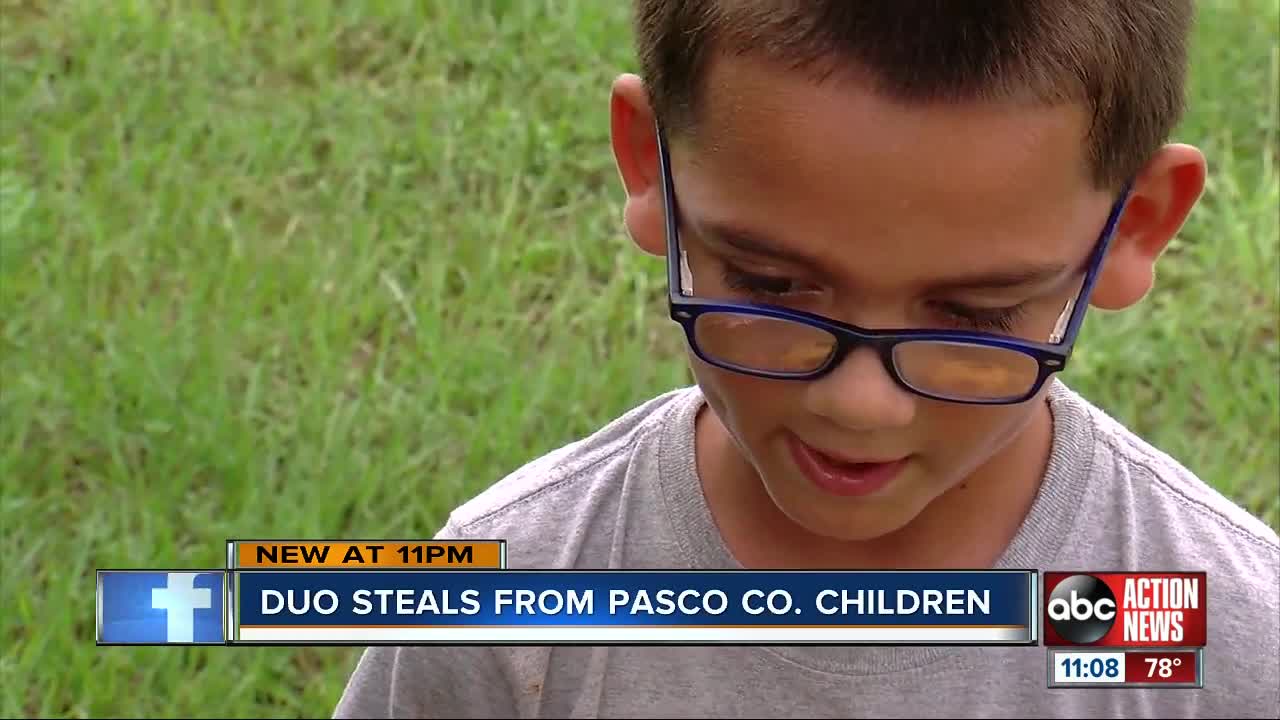 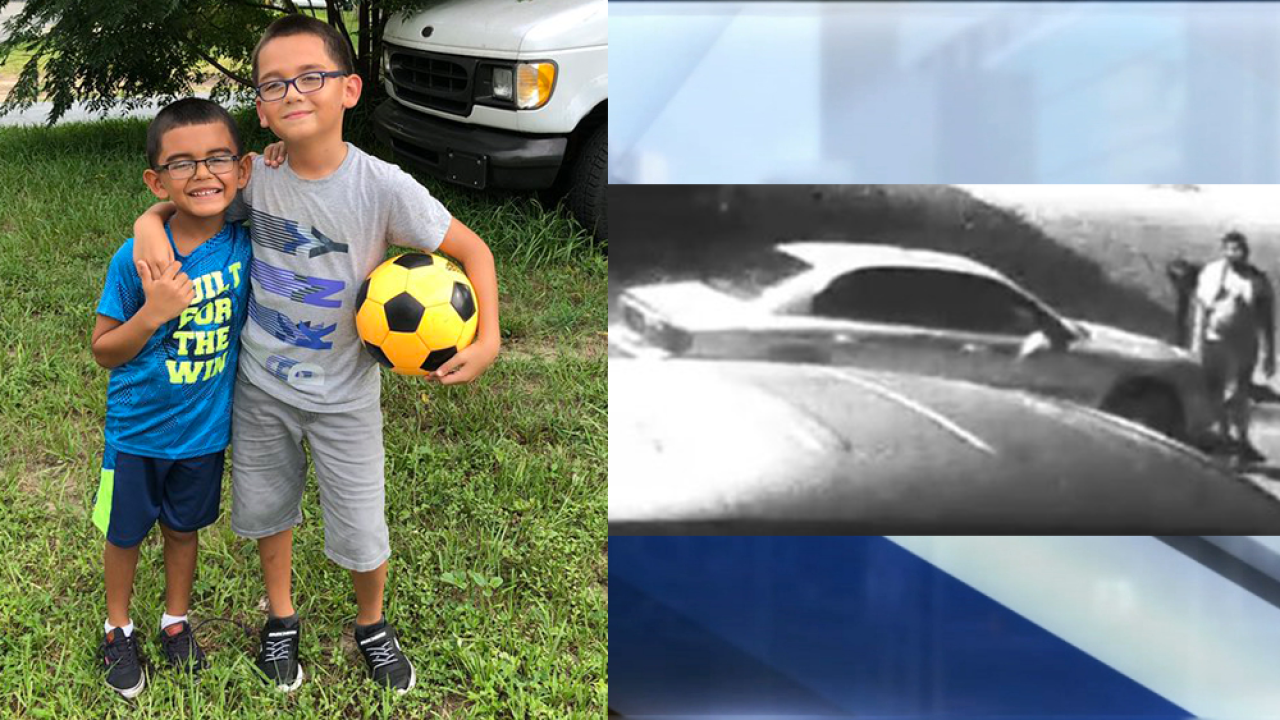 The video shows the unknown suspects scoping out the home on Irene Loop at 4 a.m., then returning a couple hours later to break inside.

WHO WOULD STEAL FROM THESE TWO?! @PascoSheriff investigating a weekend burglary — two men taking 9-year-old Jurgen’s PlayStation, Nintendo Switch, and the boys’ backpacks right before the first day of school. Story at 11 on @abcactionnews pic.twitter.com/ZdZL2yCxiM

ABC Action News has learned, they got away with a Playstation, Nintendo Switch and two backpacks.

"Sad, really sad," said one of the victims, 9-year-old Jurgen.

Jurgen's family came home from a weekend getaway in South Florida to find a window smashed and their stuff stolen.

Fresh into the fourth grade, Jurgen didn't imagine starting the new school year like this.

"I want my stuff back and to never get robbed," he said.

Tonight at 11, we speak with Jurgen and the neighbor who caught video of the unknown suspects on her surveillance camera. @abcactionnews pic.twitter.com/XDYxreXBYp

If you have any information in regards to the case or can identify the subjects, please contact the Sheriff’s Office Crime Tips Line at 1-800-706-2488 and reference case number 19-033346.