Human-trafficking survivor raises awareness for 'Light Up the Night' event 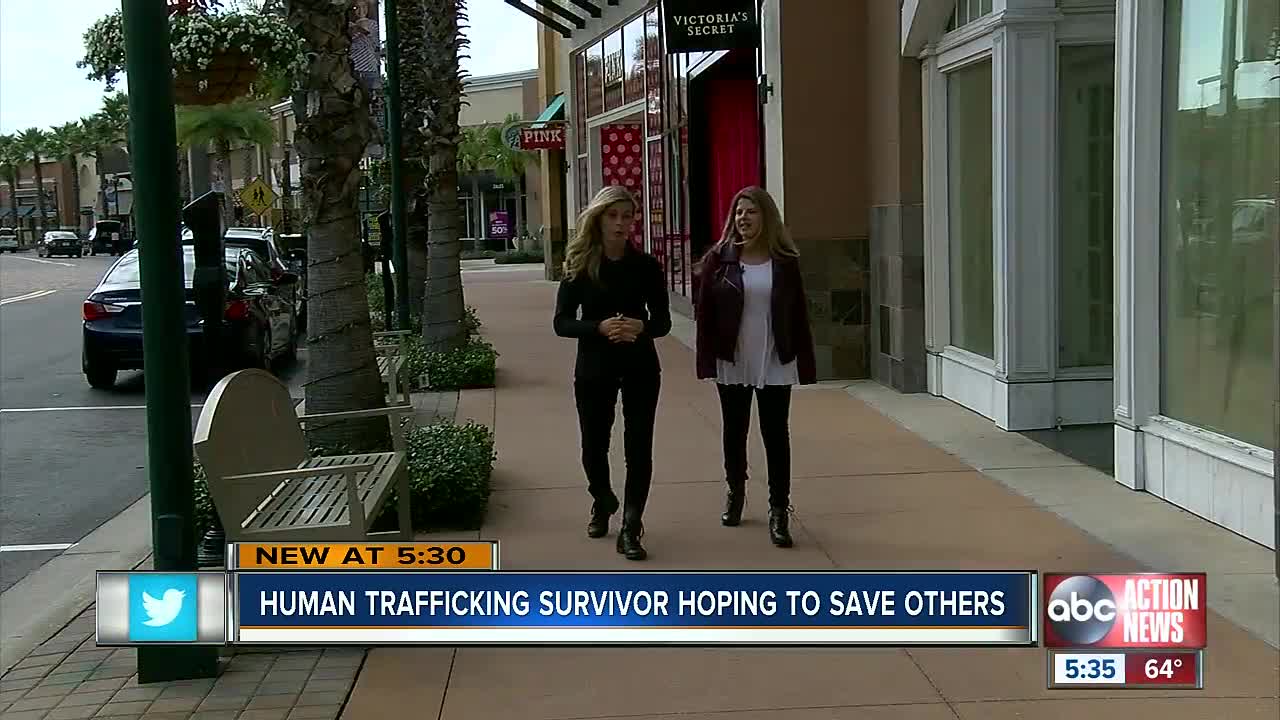 Human trafficking survivor hopes to save others 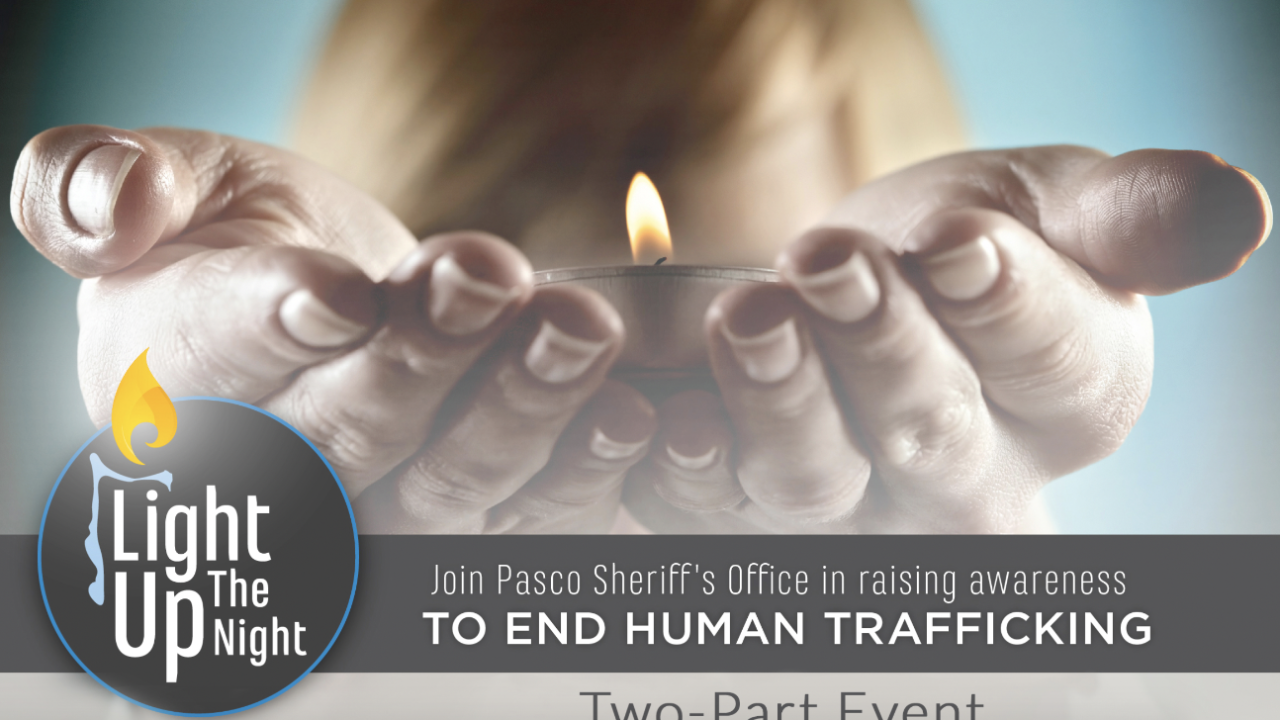 PASCO COUNTY, Fla. — Florida ranks third in the country for most human-trafficking with the Bay Area being one of the top places in the state, and survivors say it’s happening right under our noses.

"There was never really a time when I did not get trafficked, as early as my earliest memory," said Hope Green, a human-trafficking survivor.

Green’s mother died when she was born. She says that’s when relatives took her in and began sex-trafficking her since birth.

"I just thought that it was a normal thing that everybody went through. Like everybody goes to church and then they’re raped or sold for sex. I just thought it was normal," said Green

Green says as a child she was sold to people in her community and even in her church for sex.

"We’re trained as society to see the kind on the streets but we need to be aware that it can be just as close as next door," said Green.

At the age of 30, with help from a Christian couple who took notice that there was a problem, Green was able to escape the trafficking life.

That’s why she’s one of the guest speakers at the “Light Up the Night” event this Saturday at Trinity College of Florida.

The mission of the Pasco Sheriff's Office "Light Up the Night Tampa Bay" event is to bring awareness and education to all the surrounding areas of Tampa Bay about the perils of men, women, and children enslaved through the heinous acts of human trafficking.

The Sheriff's office says possible indications and/or warning signs of victims in human trafficking include:

They say if you think you have come in contact with, or have met a victim of human trafficking, please call the National Human Trafficking Hotline at (888) 3737-888, or if emergency assistance is needed call *911.

The FREE "Light Up the Night" event to raise awareness for trafficking is Saturday, February 2 at 6 p.m. and includes survivors speaking, a concert with music from Johnny Diaz, and a candlelight vigil.