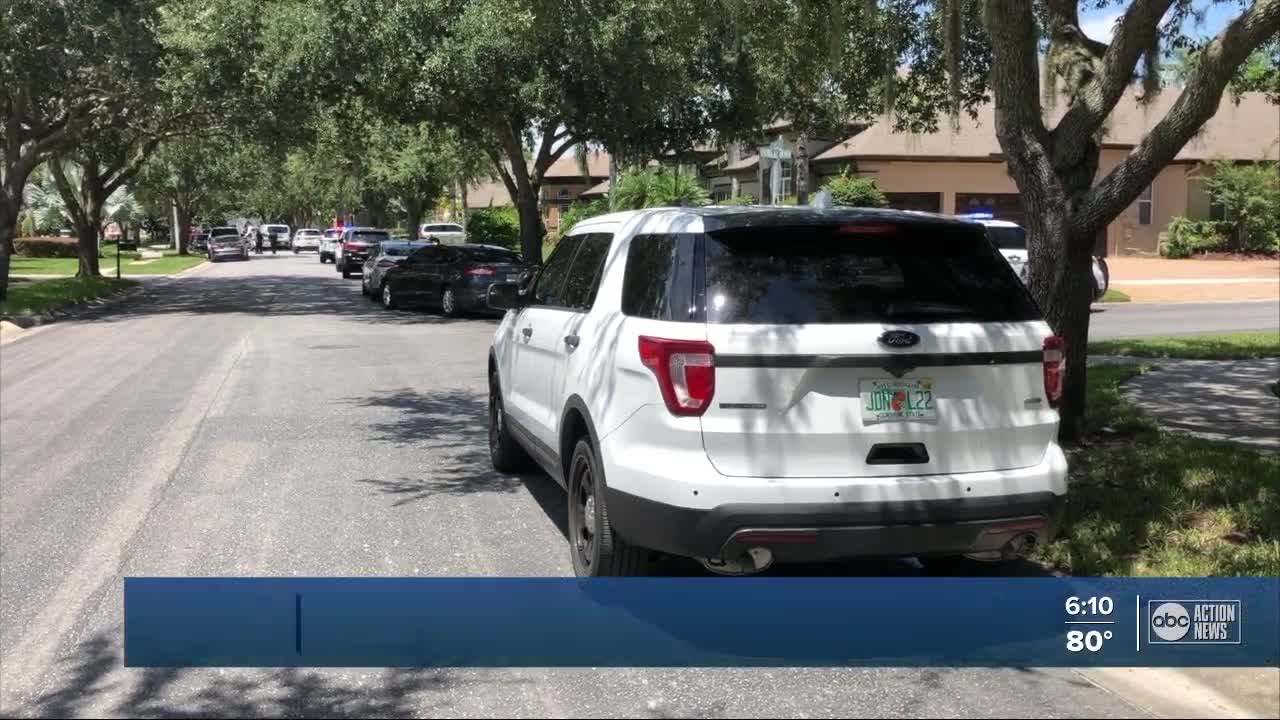 The Pasco County Sheriff's Office is investigating a deadly shooting. 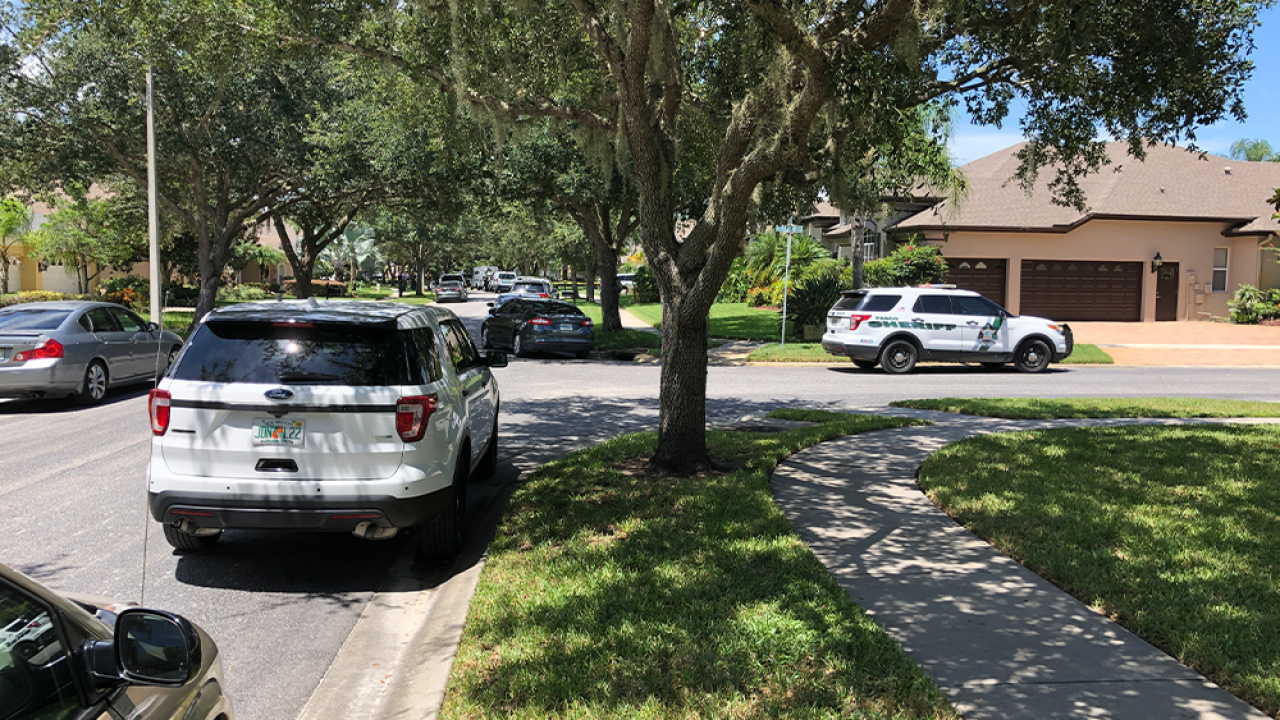 The Sheriff's Office says a homeowner on Sunset Lakes Blvd. shot a man who attempted to break into a home.

The Sheriff's Office says they first received calls of an attempted home invasion around 12:30 p.m. on Saturday. They say Fleet started kicking the door, attempting to get inside the home.

According to deputies, Fleet was armed, and while trying to get inside the home, the homeowner grabbed a gun to defend their family.

At some point, Fleet was able to get inside the home and the victim started shooting at him. Fleet fired back.

Fleet then left the home, but then began charging back into the house. It was at this point that officials say the homeowner shot and killed Fleet.

According to Pasco County Sheriff's Office, Fleet is the estranged husband to a member of the victim's family.

Authorities say they believe Fleet's motive might have been that he was upset because the family was supporting his estranged wife during their divorce proceedings.

The Pasco County Sheriff's Office says the homeowner was utilizing his Second Amendment right to defend the family.

The State Attorney's Office is currently conducting an investigation into this incident.