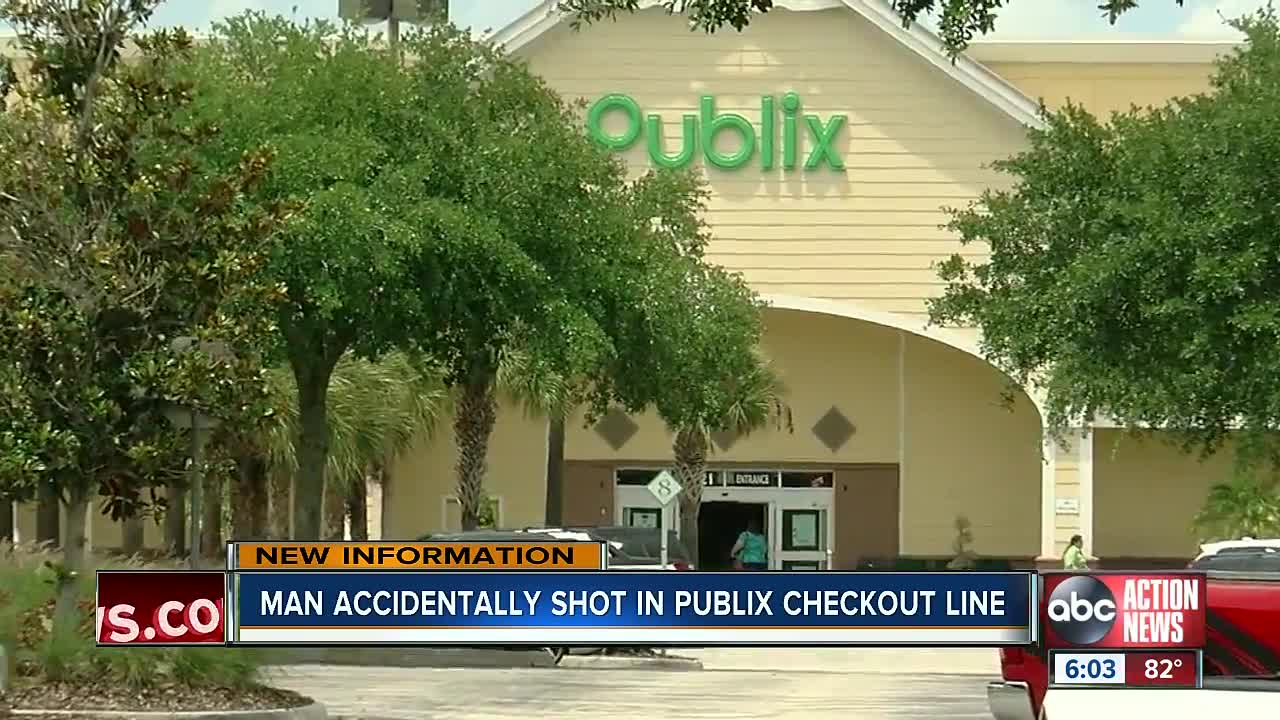 A man was shot inside a Land O' Lakes Publix on Sunday when a gun inside a purse unexpectedly fired. 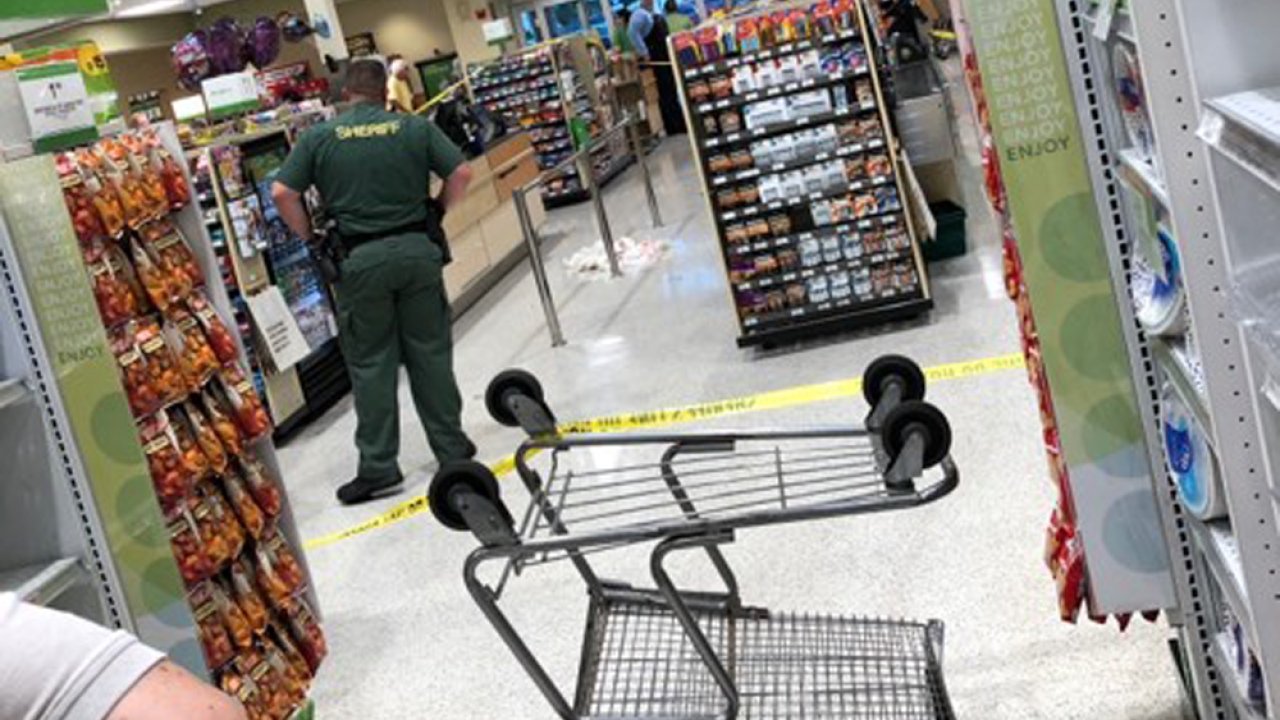 LAND O' LAKES, Fla. — A man was shot inside a Land O' Lakes Publix on Sunday when a gun inside a purse unexpectedly fired.

Pasco County deputies say Vernon Messier, 69, was shot in the shin when his wife's purse fell from the checkout counter to the floor.

The impact caused a 2-shot pistol inside Lillian Messier's purse to fire. She is a Concealed Carry Permit holder, according to investigators.

It happened at the Publix on Collier Parkway and State Road 54 in Land O' Lakes, according to the sheriff's office.

RECOMMENDED: Man shoots self in genitals after dropping gun

Vernon was taken to the hospital to be treated.

Deputies say surveillance video captured the incident but are not releasing the video.

No criminal charges are expected to be filed.

Devin Spiering and dozens of other shoppers headed for the exits.

“There was mass confusion and just trying to get the word out," he said.

“She didn’t wake up in the morning thinking 'I’m going to Publix and I’m going to shoot my husband.' That’s not what occurred. But that’s what happened,” Grant said.

Deputies say the woman is a concealed carry permit holder.

“Hopefully she’ll be ok because she is going to go through as much as trauma as her husband because she shot somebody she cared about. Even though it was an accident. It could have been a lot worse," said Grant.