DADE CITY, Fla. — The Florida Department of Law Enforcement has canceled a missing child alert they issued for three children who went missing from Pasco County.

According to FDLE, Christopher Christy, 1; Justin Simonds, 6; and Jeremy Simonds, 6, who were last seen Tuesday on the 35000 block of Cook Avenue in Dade City, have been located.

Originally officials believed the children may have been with Christopher Christy Sr., 29, and Shannon Adams, 24.

According to the Pasco County Sheriff's Office, on Tuesday, at approximately 2:20 p.m., they attempted to take Christy Sr. into custody from his home when he escaped in a 2005 cream with blue front Chrysler PT Cruiser with Florida tag # 663HB. 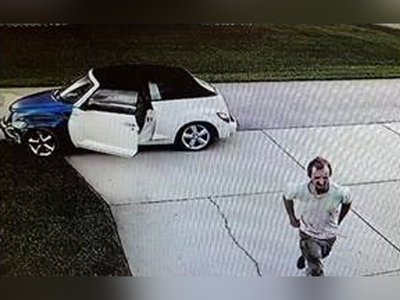 When a Dade City officer tried to stop Christy Sr. with his patrol car, he sped up and attempted to strike the officer before taking off.

The next day, deputies spotted Christy Sr. in his PR Cruiser with "three small children and a female adult." When Christy Sr. realized he was spotted, he fled from deputies several times.

FDLE officials said they believed Christy Sr. was traveling to North Carolina with the three children and Adams.

ABC Action News is working to gather more information about where the children were found and how the case was resolved. 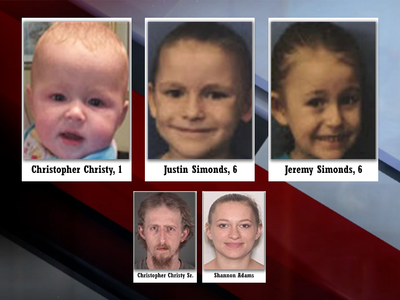